On August 15, 2014, in his first independence day address, the Prime Minister gave a clarion call to the nation to fight filth and open defecation, change old habits and achieve a Swachh Bharat by 2019, to mark the 150th birth anniversary of Mahatma Gandhi. The father of our nation Mahatma Gandhi’s 150th birth anniversary is on – with clean India, as dreamt by one of India’s greatest men. Since August 2014 the things have worked well. Entire Indian has joined his call giving no political colour. The mission was great and the vision is also equally great. That was a serious effort, a big task and famous personalities also joined the mission. Beyond being a photo operation of politicians carrying broom stocks and dust bins the mission went ahead boosting the spirit further. Corporate entities and rich men have joined and spent money rendering support to the mission of cleaning India, building rural toilets. A year is remaining to reach the deadline. Millions have already been built.

Building toilet would be a waste if rural India’s behaviour change is not ensured. It is for the first time a massive national mission is put for assessment of behaviour change over what is provided under the mission. The result has been encouraging and the mission target has doubled over the years. The Swachh Bharat Mission is considered the world’s largest behaviour change programme. Its outcome was assessed closely beside the count of new toilets built under the mission. Studies have indicated that the mission has truly changed the behaviour of Indians, especially rural Indians. The best part of the mission is the great emphasis laid on the behaviour change in rural sanitation and sustainability of the benefits accrued to rural communities. Swachh Bharat has become a household name that generation will continue to live with it. It has become one of the most socially influential government missions that post-independent India has seen. As much as 85 per cent of rural India has been covered by the mission.

Already 74 million toilets have been built in rural India, making thirds of a million Indian villages and 391 districts have been made open defecation free (ODF). The initial target and final performance varied widely, making the mission virtually a revolution. In another one year, the country would be in a position to call itself ODF. The open defecation free scenario helps India save a huge sum as it would considerably reduce water contamination and consequent diarrheal diseases that cost India an estimated 6.4 per cent of her GDP, as the World Bank estimates. A survey by an Independent Verification Agency across 90,000 households across 6000 villages found the usage of toilets in rural India is now 93.4%. Independent surveys by Quality Council of India last year and the National Sample Survey Organization a year prior found the usage of the toilets at 91% and 95% respectively. The so-called toilet building spree under the mission has seen the deployment of multi-billions of rupees. The government target is to build 111 million latrines in five years; that is easily achievable considering what has already been achieved. The huge size of money has flown into the segment to make it an impactful national mission. The aggregate Central government allocations in four years stood at Rs 33,875crore. Besides, private entities also have contributed a substantial amount towards this mission. These have created jobs for millions of people, which are unnoticed by the antagonists.

Almost two-thirds of the Swachh Bharat Mission target has been achieved already. According to some estimates, the mission has triggered more than 80 per cent growth in sales of concrete building materials and 48 percent growth in the bathroom and sanitary ware sales. Toilet material manufacturers and hygiene product companies have reported a significant growth in their business. They are spending money on creating awareness among people in the name of the mission. The government vows to ensure universal sanitation coverage by October 2019, to mark 150 birth anniversary of Mahatma Gandhi. 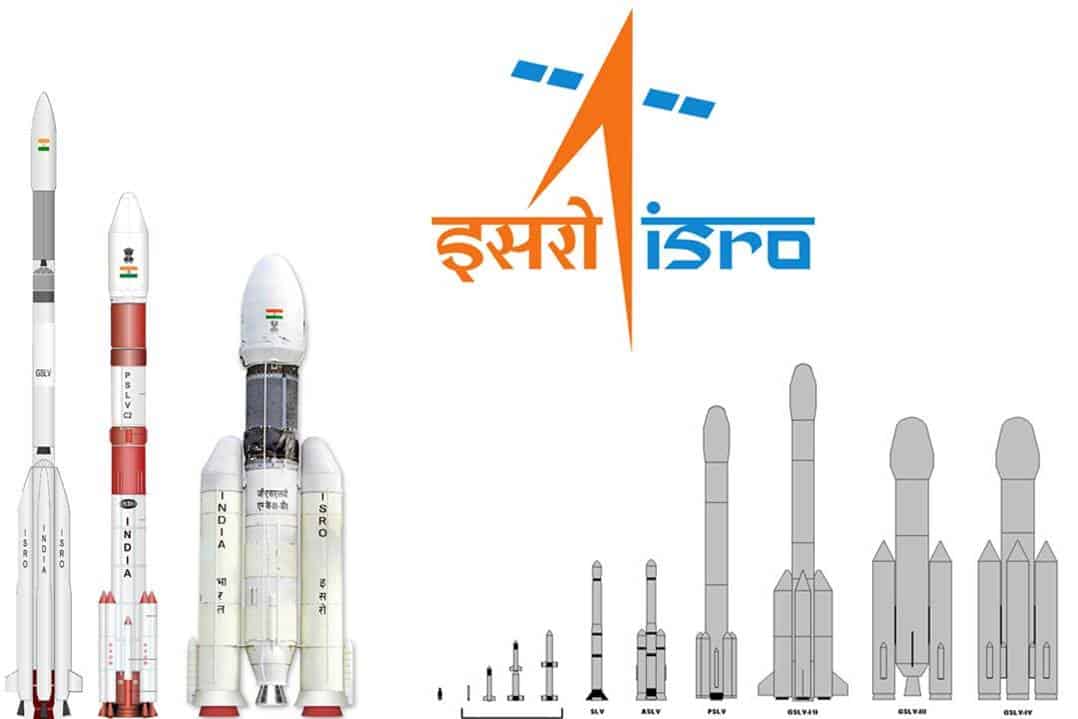