The Supreme Court dismissed a public interest litigation (PIL) questioning many aspects of the zoo that was established at Jamnagar, Gujarat by the Greens Zoological Rescue and Rehabilitation Centre Society (GZRRC) which is supported by Reliance Industries.The petition, filed by an activist challenging the setting up of the zoo, sought a ban on GZRRC acquiring animals from within India and abroad as also an SIT to inquire into the operations and management of GZRRC. Transfer of animals to GZRRC from within India and aboard were questioned in the Petition. Questions were also raised in the PIL on GZRRC’s experience and capability. After GZRRC submitted its detailed response, the Court heard the matter on 16 August 2022 and dismissed the Petition rejecting all contentions raised against GZRRC. “We at GZRRC are humbled by the decision of the Hon’ble Supreme Court. We will continue with our work for animal welfare. GZRRC is committed to the welfare, rescue, rehabilitation and conservation of animals as well as to provide world class rehabilitation care to animals which need to be rescued from difficult conditions,” said Dhanraj Nathwani, Head of Organization, GZRRC.The Court noted GZRRC’s submissions about its infrastructure, functioning, the vets, curators, biologists, zoologists and other experts engaged by it and that it was carrying out its activities strictly in terms of law. GZRRC clarified before the Court that it would be establishing a Zoological Park which would be open for public display essentially for educational purpose while the rest of its facilities would operate as rescue centres for welfare of animals in need of rescue not just from India but all over the world with the objective of welfare of animals, rescue and rehabilitation and conservation.The Court recorded its satisfaction at the response filed by GZRRC and observed it was satisfied that the permission granted to GZRRC for operations and transfer of animals to it and its consequential activities are legal and authorized. It was further observed that while allegations against GZRRC were loosely based on news reports, for the Court there `appears no infirmity ” on part of the authorities granting permissions and approvals to GZRRC. The Court also noted with approval GZRRC’s submission that it is a non-profit organization with the main objective of welfare of animals and revenue if any

generated would be used by GZRRC only for carrying out rescue work.

The Court said that it did not find ‘any logic or basis’ concerning the allegations made GZRRC. The Court also said that there is ‘hardly any scope’ to dispute GZRRC’s functioning and further the Court was ‘unable to find any legal infirmity’ with GZRRC. 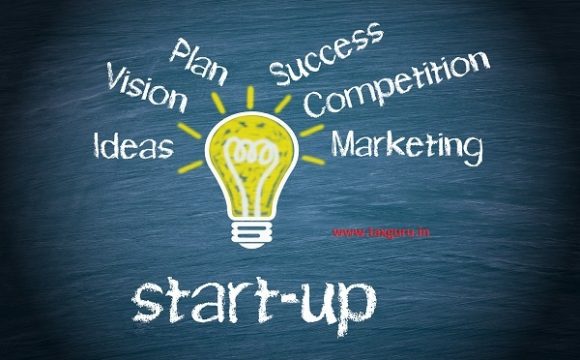 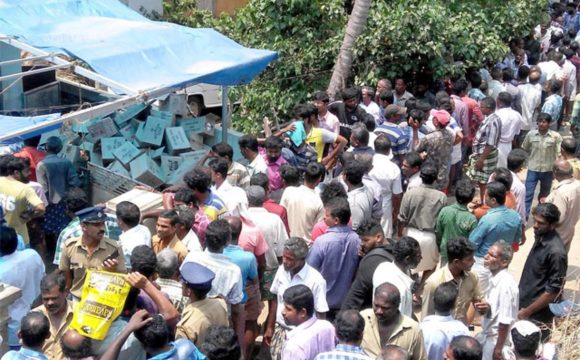 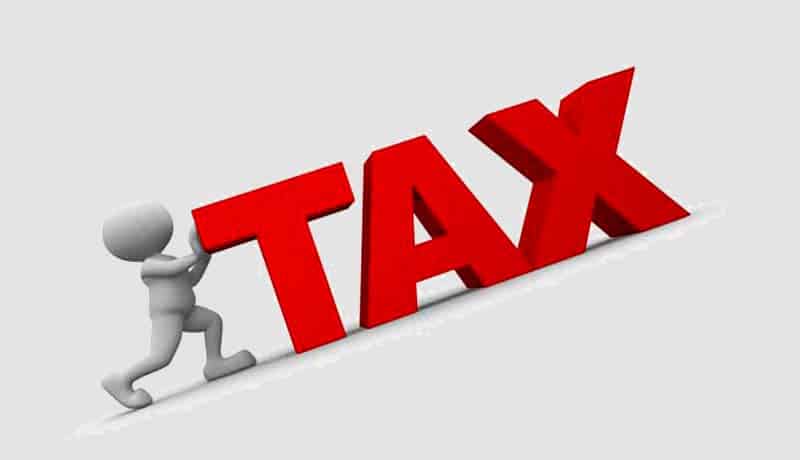