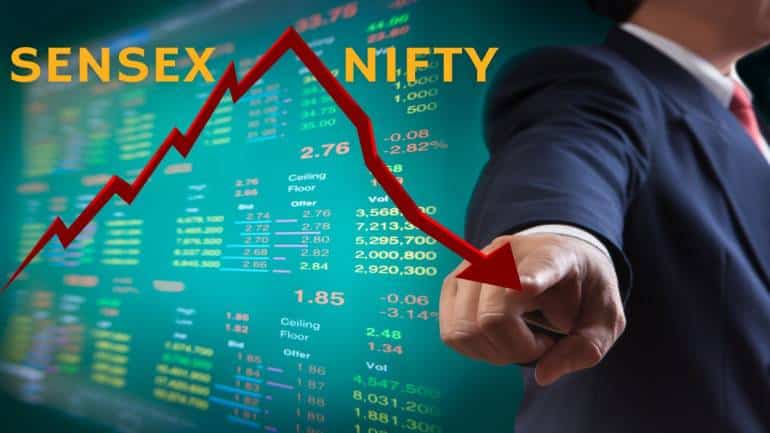 The intra-day high volatilities in stock indices indicate instability of the equity market. It is in for a major crash, if some encouraging numbers of economic recovery and the better first half corporate earnings are not reported.

On 8th October, time 2.29 PM, the Sensex fell below 34,000-mark. But it recovered soon to close at 34474 level, showing a rise of 97 points over the previous day closing. But the recovery did not send any good message; 1952 stocks fell below their previous close, while 698 stocks posted minor recovery. The overall sentiment was weak, as sudden recovery from two dips on that day indicated.
The fall has triggered prediction of further fall. A brokerage firm reportedly said NIFTY has potential to fall up to 10 per cent from the level of 10348 closed on 8th October. This level may slip in the range of 9300-9600. But it cannot be said as deserving level since companies will continue to report better earnings in the period ahead rendering higher earning and subsequent valuation to their stocks.
Flaring fuel prices and dipping value of rupee against dollar are the two major reasons for the fall in stock prices. Though the rising fuel prices are unlikely to blow any whole of the central exchequer, unlike the past, there are concerns of inflation moving up. Every-day slipping rupee brings uncertainty in the export market. Small exporters are concerned about quoting prices for their foreign buyers as the daily rupee fluctuations confuse them. “Never in the past had we seen this,” says one of the small exporters, who sends two-containers to African countries every month.
Currency fall is not India’s problem alone. All the currencies of emerging economies have fell since the beginning of the current financial year, most of them more sharply than India’s. Studies showed when Indian currency slipped 4.92 per cent between April and July this year, the currencies of emerging economies like Argentina, Turkey, Brazil and Russia fell in the range of over eight per cent and 26 per cent over this period. But since July, the phase of rupee fall has been more rapid. In three months, rupee lost more than seven per cent value, mainly because of RBI’s extremely cautious intervention and back-step after seeing the alarming flare up in fuel prices. Among BSE 500, 28 companies have seen increasing foreign portfolio investment, pushing their stake above 10 per cent in them. These stocks, according to reports, have given them an yield of around 25 per cent on an average annually. The rupee fall might have brought a big impact on their holding value.

Highlight
• The phase of Indian rupee fall slower compared with currencies of other emerging economies in first four months.
• Fuel price flare-up changed the course of rupee since August making RBI intervention to control the rupee fall on a check.
• Foreign portfolio investors feel the pressure after recording an yield of 25 per cent annually during the last three years.
• Performances of indices now depend on H1 corporate earning reports. 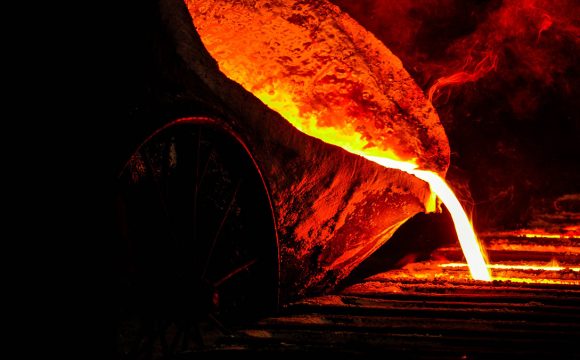