A newly listed stock, which resisted the bears that the market saw on the immediate posting days, Synergy Green Industries could a good stock performer. It is usually seen those stocks which have attracted PE investments usually shine on the bourse for some months after the listing.

On 7th September, Synergy Green Industries (SGIL) closed its initial public offer of 3.78 million shares, 26.75 percent of the equity capital, to the public at a price of Rs 70 a share for mobilizing an aggregate Rs 26.44 crore. On 21st September, the stock was listed on the exchanges for trading at Rs 78, which minutes later slipped to Rs 76 for a brief period before recovering and further advancement to Rs 81.85. on 28th September, it touched Rs 89 to see further fall in the following days to reach almost close to the listing day level. Still, investors haven’t made any loss.

It is usually seen, those stocks which are backed by private equity investors used to shine on the bourse for some months after listing. SGIL cannot, perhaps, be different. MIT Endowment Fund is learnt to have bought 1.4 million shares at the IPO price. Similarly Kenneth Andrade of Old Bridge Capital also bought 200,000 shares at the same price.

After a loss of making until 2016, the company posted a turnaround in 2017 with a profit of Rs 1.55 crore in that year. The following year net profit jumped to Rs 4.85 crore, which the following year slipped marginally to Rs 4.66 crore. The other two listed companies from the segments are Kalyani Forge and Ramakrishna Forgings. While the stock of Kalyan Forge commands a price earning ratio of around 19, the stock of Ramakrishna Forgings command 16 times its 2017-18 earning. At the listed price of Rs 78, Synergy Green stock shows an earning of more than 11 times its last year earning. Though, in a way there is a leg room for this stock to appreciate, an earning ratio closer to the other two listed firms could be determined only over a period. But there are merits for making a positive calculation considering various some of the strengths of the company.

It is engaged in foundry business of manufacturing of castings, industrial castings, turbine castings, metal castings, steel castings and Windmill Parts. Company’s Plant is equipped with MAGMA simulation software, Furan no bake moulding plant, induction melting furnace and entire range of testing equipment’s to meet stringent quality specifications. The company handles the castings ranging from 500 Kg to 17 MT single piece in ductile iron and grey iron. It Started as a green filed foundry project in the year 2011 and started commercial operation in the following year. An ISO 9001:2015 certified company for manufacture of graded grey iron, spheroidal graphite iron and steel casting and machined components for non-automotive and industrial applications. 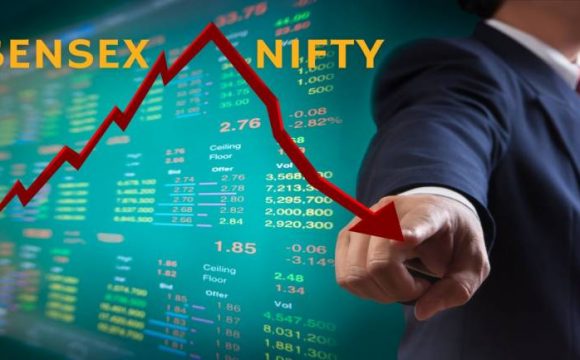