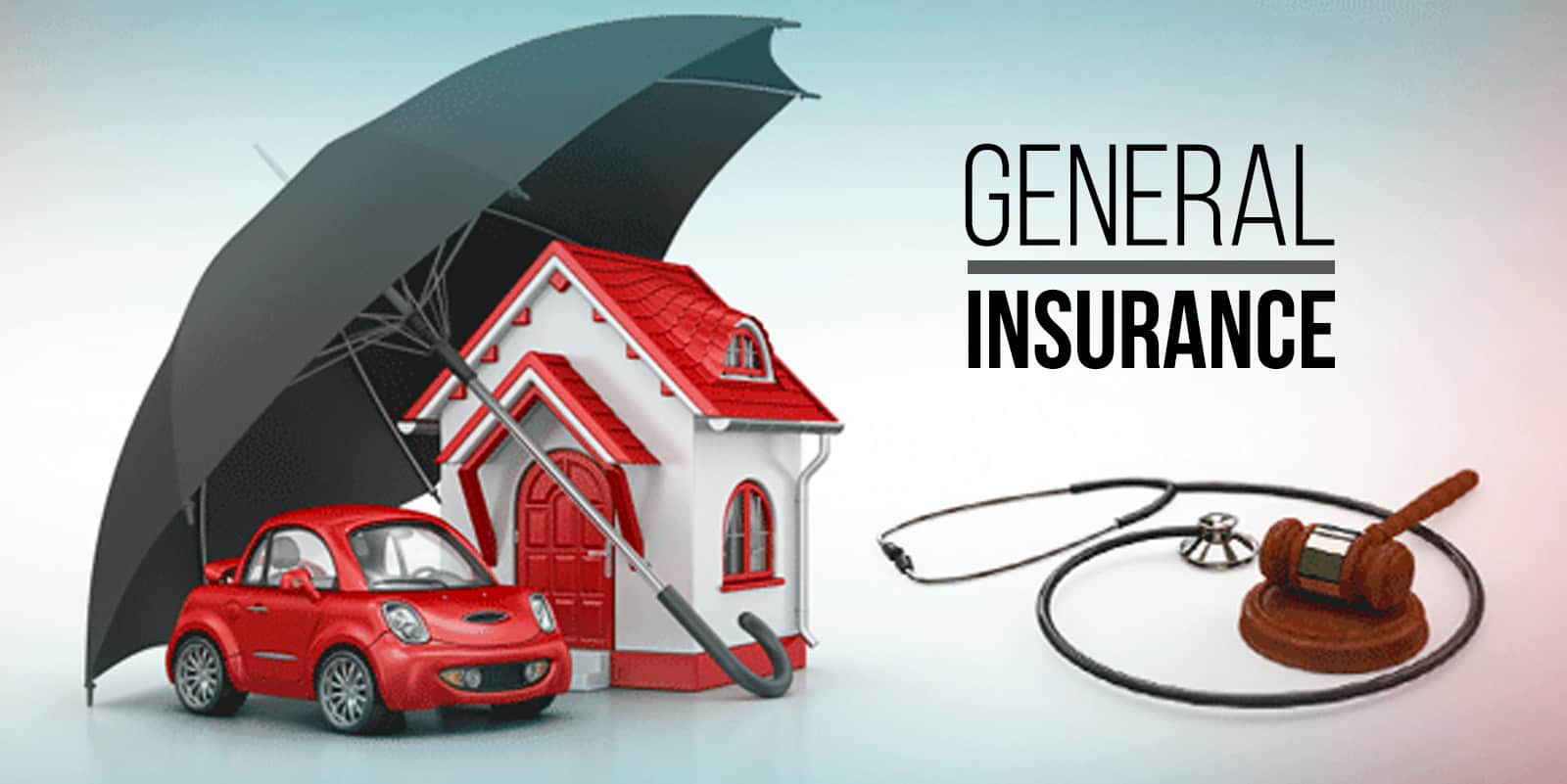 What is driving the growth of non-life insurance is the premium growth of three major segments within, such as, motor, health and crop. These segments have shown impressive performance last year– above 20 per cent, thanks to the strong government initiative. This year too, the same trend is persistent But there are worries of falling combined ratio.

Sustainable economic growth is a reflector of what is store for general insurance business growth. India’s non-life insurance sector continues to be heavily under-penetrated compared with the global average, despite being one of the rapidly growing economies in the world. The non-life insurance penetration has been too slow at around less than one per cent in the last decade. In 2016 – 17 the range improved a bit-yet much below one per cent – after the government started some popular schemes. Last year India’s non-life insurance sector grew nearly 18 per cent, showing a gross direct premium above Rs 1.50 trillion, though the potential is far greater. As the economy continues to flourish the motor insurance business stood at the top of the pack, thanks to the mandatory nature of the segment. Still, the mandatory motor segment sees huge gap, as most vehicles, especially two wheeler’s have poor track record of renewal. On the other side, health business also grew, contributing a major share to the growth of the industry like crop insurance.

These three sectors would continue to drive the growth.

The government’s initiatives of covering middle class and lower income class under health protection as well as the farm sector have give the general insurance sector a major boost. In normal circumstance, these were the major challenging areas for the industry. Now the government has made it easy for the general insurers to penetrate into the zones, which were not so easily penetrable. Still, the industry has a huge space for growth in the country compared with a world average, especially when the economy is growing rapidly and sustainably. The Government of India launched Ayushman Bharat last year making the scheme the world’s largest national health protection system.

The scheme has target of covering 100 million families with benefit of Rs 5 lakh. In individual number terms the scheme targets to cover roughly 500 million people. Such initiative makes the health insurance sector pass through an era of revolution giving huge opportunities for general insurance business.

The amendment in the Motor Vehicle Act has given a big boost to the industry and also morale of the insurers. Now the third party insurance cover is compulsory, giving a big relief to the insurers. Under the law, insurance companies are allowed to offer third party cover where the compensation would be capped. The customers who want their insurer to cover them against unlimited liabilities will have to pay more premium. There are plenty of vehicles on the road plying without insurance. The new penalty clause will encourage vehicle owners stick to the law to some extent.

India has a population of over 1.25 billion. The economy is growing rapidly and consistently without being vulnerable to large economies’ slow growth. The Government has also introduced slew of insurance schemes health cover for common people and crop cover for farmers. By all metrics, the Pradhan Mantri Suraksha Bima Yojana and the Ayushman Bharat-National Health Protection Scheme (AB-NHPS) have given a major boost for the non-life insurance sector.

This has helped the sector address the challenge of market penetration. In these days people don’t consider buying insurance a priority, the government initiatives have given additional opportunities the for industry players. Still there is a huge scope for the insurance sector to widen its base since a huge size of population is still uncovered by any insurance scheme, making themselves vulnerable to risks. Today, millions of farmers are buying insurance cover against their crop losses.

That was not the result of anyone’s serious attempt in educating them, but through a carefully planned initiative. Similar initiatives are necessary for covering other segments also where laymen are commonly vulnerable to risks. They can be covered only through indirect ways by making themselves shell out premium through other pay-outs. The Pradhan Mantri Fasal Bima Yojana (PMFBY), which is premium bidding based scheme, has become another major growth driver of the non-life sector. In fact, crop insurance has become one of the major premium earners for insurers, though the premium rate is high competitive. On the other side, the scheme has brought large number of farmers under the ambit of insurance, who otherwise would have been alien to the sector.

In the year 2016-17 the Central government allotted Rs 11054.63 crore, Rs 9419.79 crore in 2017-18 and Rs 13014.15 crore in 2018-19 under the scheme. It may be noted that the State governments also contribute an equal amount. Under this calculation the non life insurance industry will witness an additional premium of over Rs 26,000 crore from crop insurance in the current financial year. When these are new trends, traditional business like fire and engineering where growth has been closely linked with the performance of the economy are expected to gain speed in the coming years once the growth of the Indian economy is proven to be consistent and revival of public and private investments are in place. Today, even if an average salaried-individual can pay premium for covering many of their risks they are reluctant of doing it, besides health insurance. Even when many families can afford buying health cover, they are reluctant of either buying or renewing once they find they haven’t ever made a claim. Such segment can be covered only through mandatory insurance premium on utility bills and other liabilities.

The e-platform is proven to have the capability to change the course of the industry and make the people safe as proved by the baggage insurance and travel policies. More the insurance penetration is made, safer the people are. The fast growing insurance industry can ensure more money to invest in the economy. The insurance sector naturally has the capability to take care of both social and economic well-being of people. Other than the growth in motor, health and crop insurance businesses, experts, of late, see a potential for rapid growth in insurance premium from the real estate sector after the introduction of the Real Estate Regulation Act, 2016 (RERA). RERA has made the title Insurance, a multi-billion dollar market globally, mandatory for developers. New lines of business like home insurance, shopkeepers insurance against theft and fire as well as other liability insurance have huge growth potential. A well-planned awareness can render the segment a stronger growth opportunities.

As experts rightly view, the government’s vision of a “New India” is expected to create a transformative push over the next few years. The Insurance Industry as a whole is expected to be a major contributor towards this achievement, and the general insurance industry is in a position to deliver unique solutions and benefit to all stakeholders.