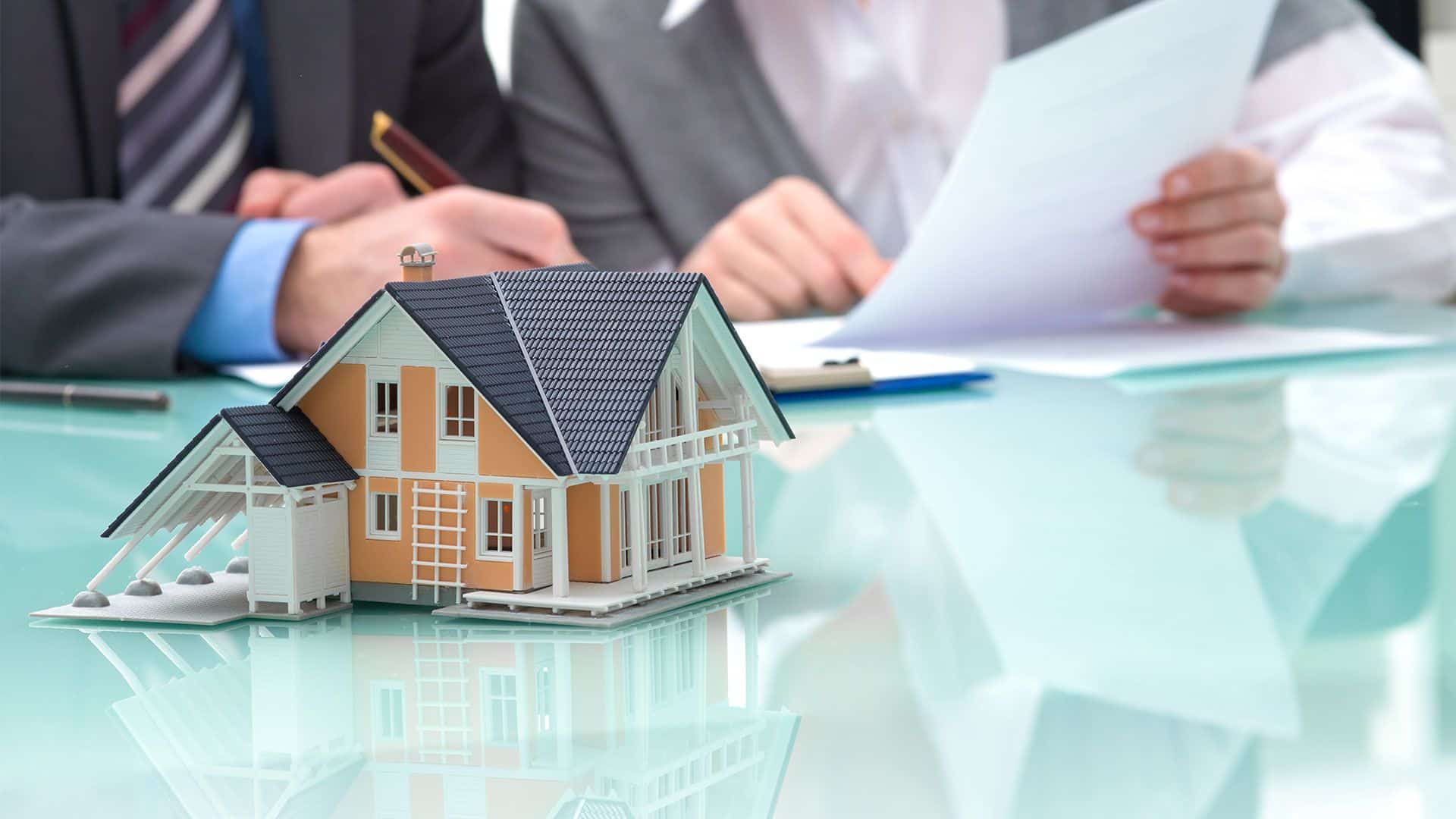 The construction cost is down due to GST implementation, thanks to the input tax benefit. This must be passed on to the buyers.

Buyers of constructed property are convinced that there is no GST on sale of building and ready to move in flats where sales take place after issue of completion certificate by the competent authority. The government clarifies that this is untrue. GST is applicable on sale of under construction property or ready to move-in flats where completion certificate has not been issued at the time of sale. Housing projects in the affordable segment such as Jawaharlal Nehru National Urban Renewal Mission (JNNURM), Rajiv Awas Yojana (RAY), Pradhan Mantri Awas Yojana (PMAY) or any other housing scheme of State government etc attract GST of eight per cent. For such projects, after offsetting input tax credit, the builder or developer in most cases will not be required to pay GST in cash as the builder would have enough ITC in his books of account to pay the output GST. For projects other than affordable segment, the cost of the buildings and flats would not gone up due to implementation of GST. Builders must pass on the benefits of lower tax burden to the buyers of property by way of reduced prices, where effective tax rate has been down. Effective rate of tax and credit available to
the builders for payment of tax are summarized in the table for pre-GST and GST regime.

As a mark of our gratitude to the martyrs, Reliance Foundation expresses its readiness to assume full responsibility for the education and employment of their children, and the livelihood of their families,” aid the company in a statement.” If necessary, our hospital is ready to provide the best possible treatment to the injured jawans. We shall also deem it to be our duty to shoulder any other responsibility the government may place upon us in service to our beloved Armed Forces. The entire Reliance Parivar fully shares the outrage of 1.3 billion Indians at the barbaric terrorist attack on a CRPF convoy on the Jammu-Srinagar highway on Thursday, in which 40 brave jawans were martyred. “No evil power in this world can break India’s unity or our resolve to defeat terrorism, which is an enemy of humanity.

A Press Statement by Reliance Foundation 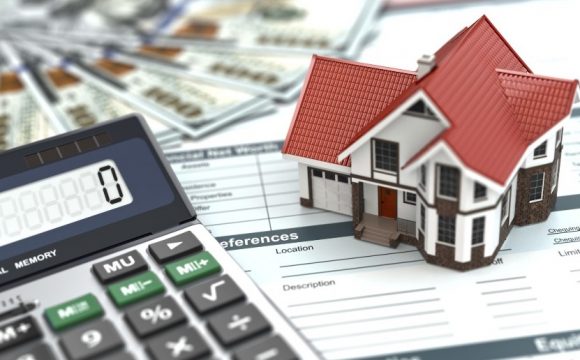 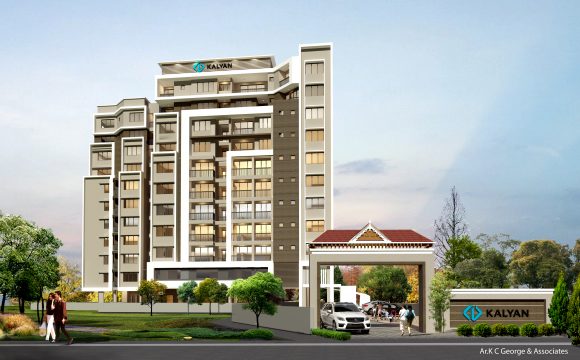