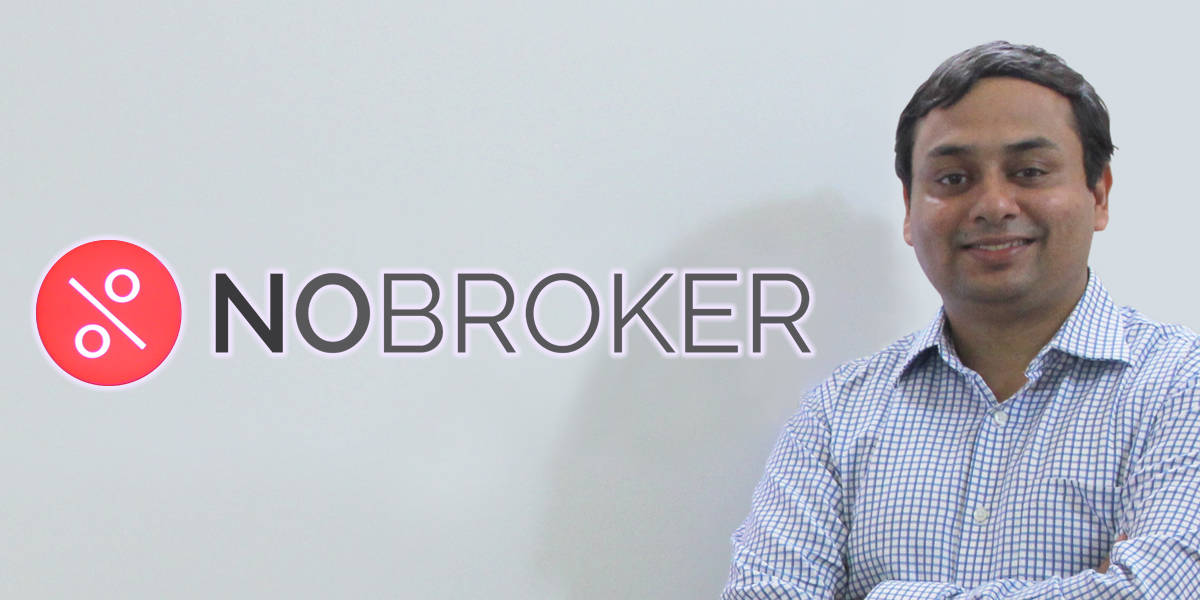 The Union Budget 2021-22 was a balanced one with several encouraging proposals for the country’s real estate sector. For instance, the FM announced that more economic corridors are being planned to boost the development of roadways to improve inter- as well as intra-state connectivity. Plans were also announced to expand the metro coverage as part of additional budgetary allocation towards the development of infrastructure across India, with a special focus on developing Kochi Metro, Chennai Metro Phase 2, Bengaluru Phase 2A and B, Nashik and Nagpur Metros, among others. These proposals are bound to improve real estate projects in tier-2 and tier-3 regions by enabling a more seamless movement of people and resources to and from the urban centres. The FM has also promised to accelerate structural reforms in line with the Aatmanirbharpackages announced last year by the PM in line with Mahatma Gandhi’s vision of making India a self-reliant and self-sufficient nation. This, along with the proposal of instituting a separate administration structure to promote ease of doing business, will provide a major fillip to the new-age real estate startups and businesses aiming to bolster the sector’s growth. Finally, the Finance Minister has said that affordable housing projects can avail tax holiday for another year till March 31, 2022. Through this step, the government has sought to improve home buying prospects in the affordable housing segment by bringing down costs without affecting the operational stability of developers. 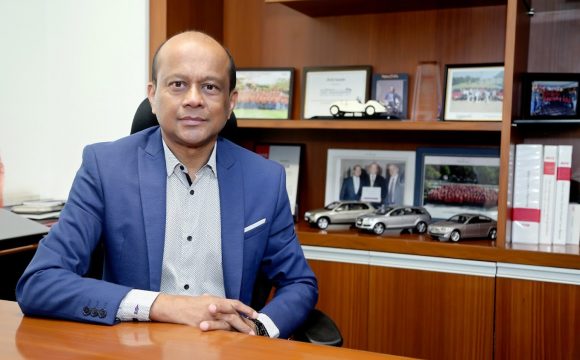