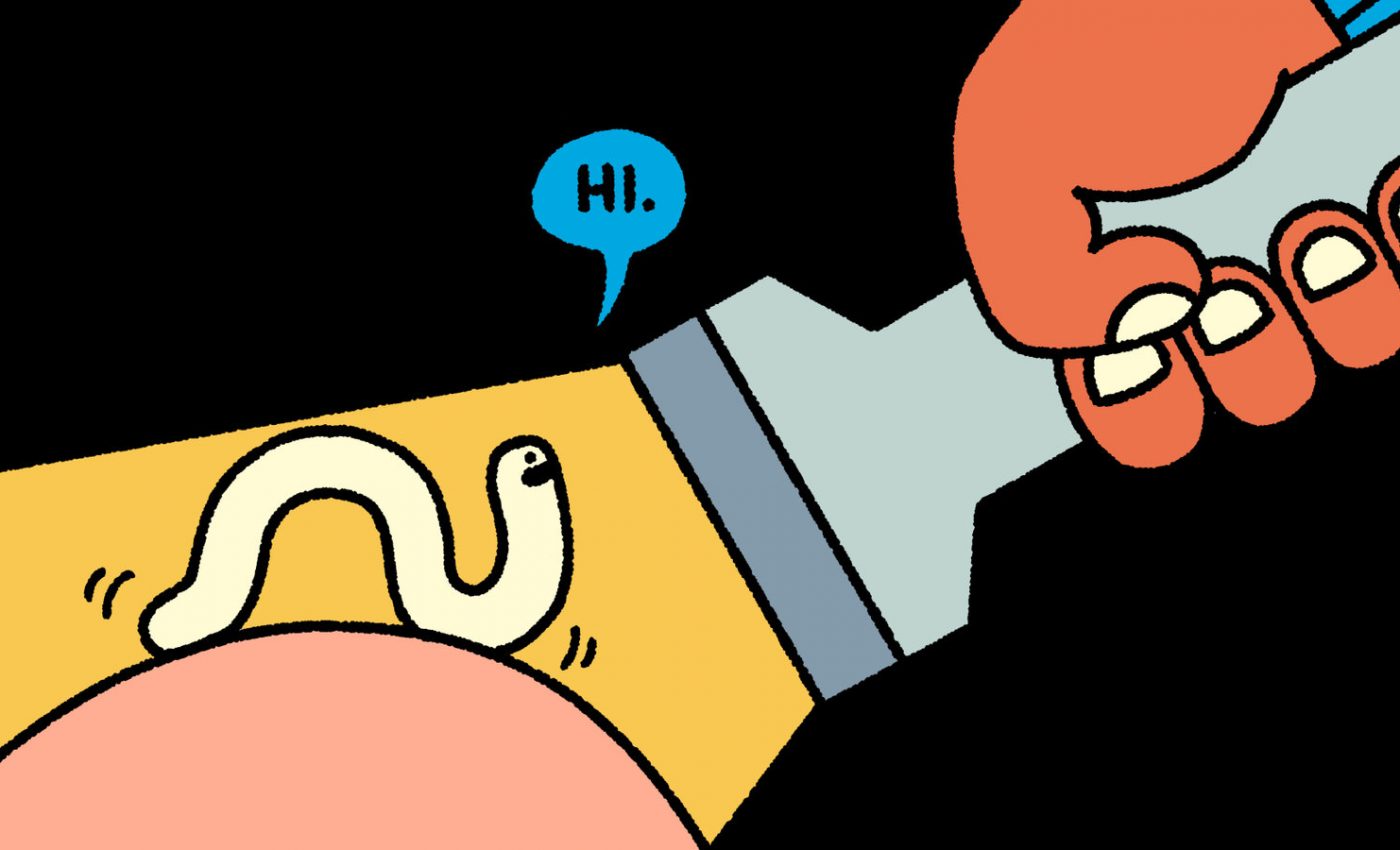 Albendazole tablet, approved by the World Health Organization (WHO), is used for the treatment of intestinal worms in children and adolescents as part of Mass Drug Administration (MDA) programmes globally.

Soil-Transmitted Helminthiases (STH), also known as parasitic intestinal worm infection, is a significant public health concern mostly in low resource settings. These are known to have detrimental effects on children’s physical growth and well being and can cause anaemia and under-nutrition. Regular deworming as advised by the World Health Organization eliminates worm infestation among children and adolescents living in areas with high STH burden, thereby contributing to achieving better nutrition and health, says the union Ministry of Healthcare in a Press Release.

In the last round of deworming earlier this year in the country, which was halted due to the COVID pandemic, 11 crore children and adolescents were administered Albendazole tablet across 25 States/UTs.

As per the WHO Report on STH published in 2012, in India, there were an estimated 64% of children in the age group (1-14 years) at risk of STH. The risk was estimated based on the hygiene and sanitation practices and limited STH prevalence data at that point of time. To assess the exact burden of STH in India, the Ministry of Health and Family Welfare appointed the National Centre for Disease Control (NCDC) as the nodal agency to coordinate and conduct nationwide baseline STH mapping. In collaboration with partners and government agencies, NCDC completed the baseline STH mapping across the country by the end of 2016. The data showed varied prevalence ranging from 12.5 % in Madhya Pradesh to 85% in Tamil Nadu.

To evaluate the impact of the consistently implemented high coverage NDD programme, the Health Ministry recently initiated follow-up prevalence surveys led by NCDC and partners. They were guided by the High-Level Scientific Committee (HLSC) appointed by the Ministry. As on date, the follow-up surveys are completed in 14 States. All 14 States have shown a reduction in the follow-up survey compared to the baseline prevalence survey and the State of Chhattisgarh, Himachal Pradesh, Meghalaya, Sikkim, Telangana, Tripura, Rajasthan, Madhya Pradesh and Bihar have shown a substantial reduction in worm prevalence in the STH follow up prevalence survey.

While further analysis is being led by the HLSC and the experts at the NCDC, the recommendations of the WHO decision tree for STH control with regard to treatment frequency is being carefully considered, to align with the program factors and ability to sustain gains that have been made so far.

As schools and Anganwadis remain closed, frontline health workers are trained to follow COVID-19 safety guidelines while administering Albendazole tablets to children and adolescents (1-19 years) during home visits or through staggered Village Health Sanitation and Nutrition Day (VHSND) based model between August and October 2020.