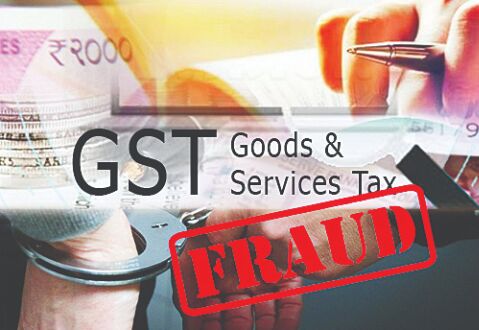 Delhi based Baan Ganga Impex is found to Have invoices from non-existing 48 entities creating a web of suppliers among themselves and passing on ITC to each other. It availed invoices worth Rs 685 crore from fake entities and managed to get refund of Rs 35 crore.

On the basis of specific intelligence as well as further data mining and analysis on GSTN and E-way bill portals, the officers of CGST Delhi South Commissionerate, have busted a syndicate of firms involved in availing invoices/E-way bills issued on the GSTIN of fake/dummy firms and getting Refund of IGST on the strength of such fake Invoices.

A case was booked against Baan Ganga Impex, New Delhi (GSTIN 07AAMFB0425A1Z4). From preliminary scrutiny of the seized documents, the data/information available on E-way Portal/GSTN portal, it is found that Baan Ganga Impex has availed invoices from non-existing 48 entities creating a web of suppliers among themselves and passing on ITC to each other. Finally, the ITC from all the suppliers is passed on to Baan Ganga Impex which in turn avails refund on the strength of export of goods procured from the unregistered suppliers.  The nexus has used fabricated vehicle numbers to generate e-way bills which were found to be of two wheelers, buses, JCB, private cars and ambulance etc.

Rakesh Sharma, Partner of Baan Ganga Impex being the main beneficiary of the said nexus and dealing with all operational activities of the firm, has been arrested. 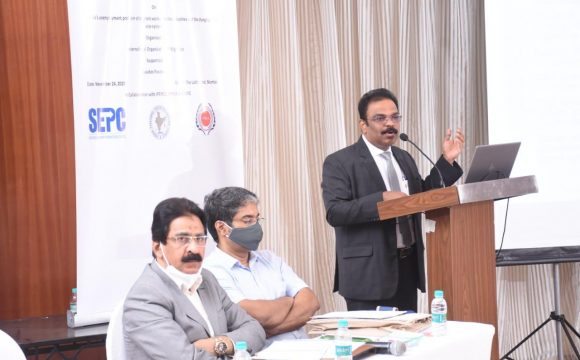 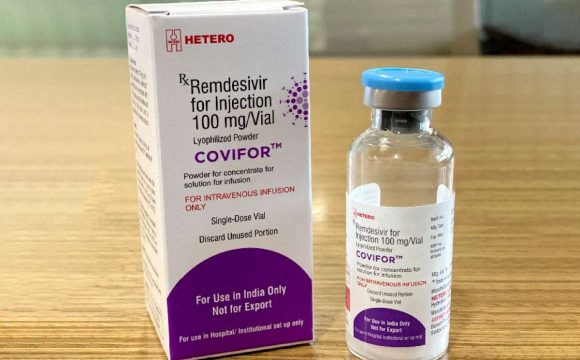