The government has taken many new initiatives to improve the functioning of the CIC and to ensure prompt disposal of RTI appeals. Now an India citizen can file an RTI application online anytime from any part of the world. J&K also has come under the CIC purview.

In his half an hour meeting with Union Minister of State Dr Jitendra Singh, CIC gave a brief about the progressively improving disposal rate of the RTI applications. In June, in spite of COVID pandemic, the monthly disposal rate of RTI applications was higher than the rate of the corresponding month in 2019. According to him, this was possible because the CIC had carried on its working uninterrupted even during the COVID times by being online and using virtual and video conferences.

Shri Sinha also briefed Dr Jitendra Singh about the status of disposal of the RTI applications from Jammu & Kashmir ever since the Union Territory was brought under CIC purview earlier this year.

Dr Jitendra Singh mentioned a number of new initiatives taken by the government to improve the functioning of the CIC and to ensure prompt disposal of RTI appeals. Now non-domicile or non-state subjects of Jammu & Kashmir are also entitled to file RTIs related to UT issues or agencies.

The government has enabled 24 hours’ portal service for e-filing of RTI applications any time from any part of the country or abroad. 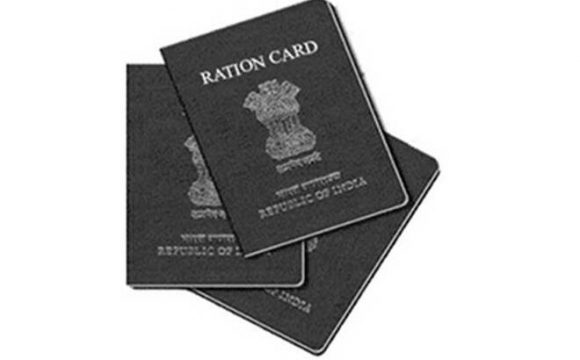 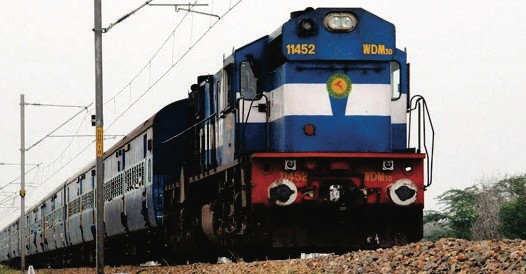 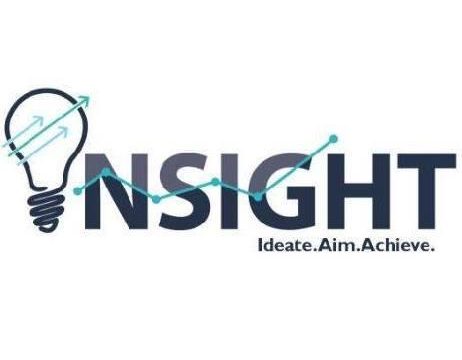 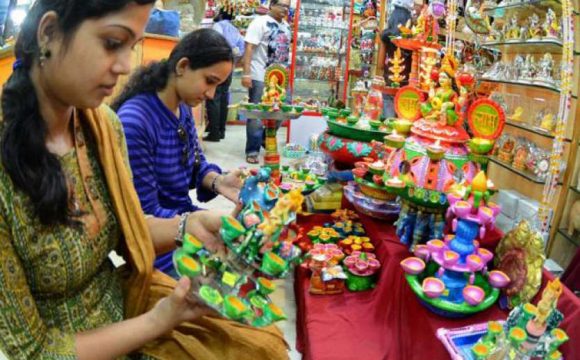