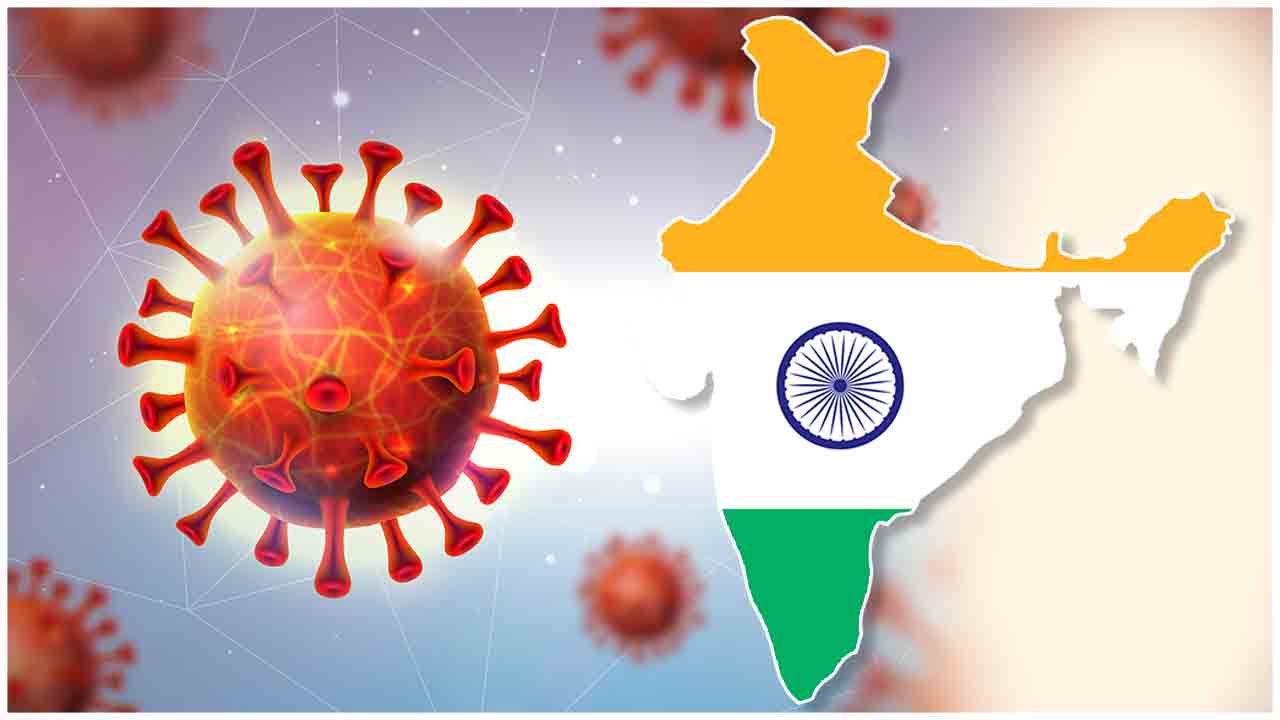 The year 2021 began with a hope of declining numbers in infection cases. Now the active cases constitute only 2.47 per cent of the total reported cases. The number of mortality also has declined significantly.

India recorded the world’s second-highest number Of Covid-19 infection cases. India’s peak number was nearly million cases out of which more than 9.6 million have been treated by the beginning of the year 2021.

But India’s mortality rate has been much Lower than the world average. There may be many reasons for it among them has obviously been popular home remedies of steam inhalation, use of medicinal herbs and spices. Thanks to the Indians’ kitchen, which is a half pharmacy.

Still, the damage of infect on could have been controlled better, had the treatment protocol been liberal and out of a predetermined treatment course regiment. The year 2021 began with drastically reducing active caseload that indicated a sustained downward movement. India’s active caseload, on the day the year began, consisted only 2.47 per cent of the total positive cases reported. As the year began there was a significant drop in the case to 2.54 lakh. It was on July 6, 2020, India recorded 2.53 lakh active cases. Ever since cases soared rapidly.

The hopeful news for the new year has been the consistent decline in the number of cases over newly recorded cases. 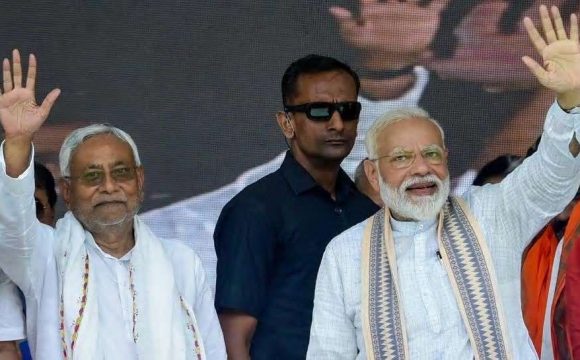 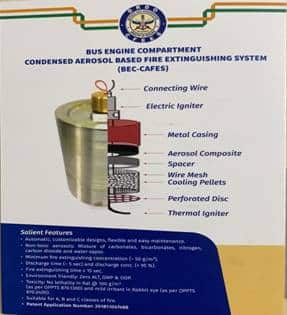