Kirana Charzer is a compact, zero-maintenance and IoT enabled charging station. It is India’s cheapest charging station, which allows the owner to earn 100% revenue from EV charging.

The company launched the charging station at MOVE 2020, which happened at Excel International Convention Center, London on February 11-12, where the founder of the startup, Sameer Ranjan Jaiswal, was invited as a speaker.

Kirana Charzer is a compact, zero- maintenance and IoT enabled charging station. It is India’s cheapest charging station, which allows the owner to earn 100% revenue from EV charging.

Existing solutions are very expensive and hence, even after incentives, only governments and big companies are able to install them. FAE Bikes is an electric scooter startup started by IITians and NITians who have raised investments from esteemed investors in India, Europe, and the USA. They have also been funded and supported by the Government of Karnataka. “We have been in the EV domain and realized that EVs cannot become mainstream until charging infrastructure is present.

In the pilot stage, the company has received orders for 470 charging stations and partnered with EV Manufacturers Hero Electric and Jitendra EV Tech to provide free subscription for their users in Charzer app for 60 days.

Charging stations are future petrol pumps. Real scale and adoption can only happen if the public gets involved in setting up the charging infrastructure, says Sameer added. The company has designed Kirana

Charzer in a manner that it can be installed anywhere including small kirana shops, paan shops, grocery stores, restaurants and homes with standard power supply. Kirana Charzer is compatible with all 2- wheeler, 3-wheeler and 4-wheeler Electric Vehicles. Its owners will have the freedom of setting their own prices through the company’s app and will receive 100% of the revenue from their charging stations.

EV users will be able to locate these charging stations, reserve, pay and operate from the Charzer app. Dheeraj Reddy is the Co-Founder of the company. FAE Bikes provides smart electric scooters for last mile deliveries supported with Battery Swapping.

With battery swapping facility, they remove the range anxiety and allow riders to use scooters for unlimited kilometers. The company, which raised investments from investors in India, Europe, and US, has partnered with Ninjacart, Zomato among other companies.

It has also been funded and supported by the Government of Karnataka. 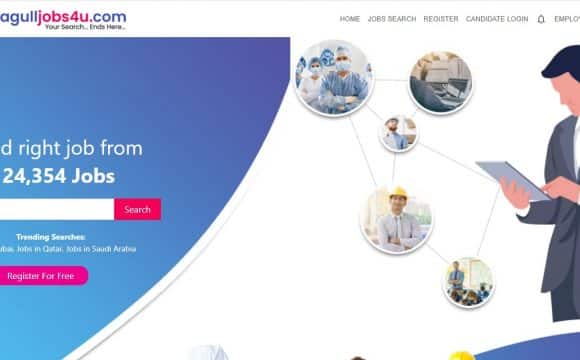 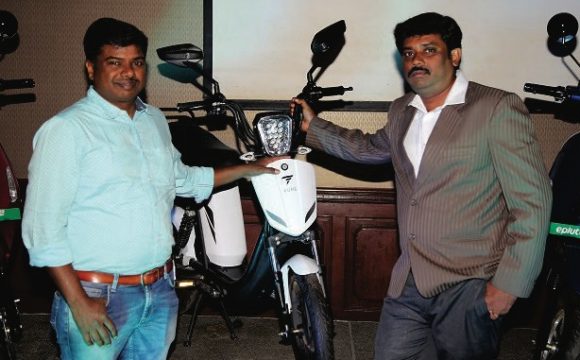 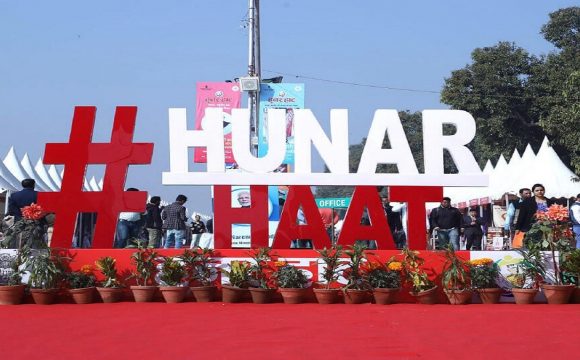 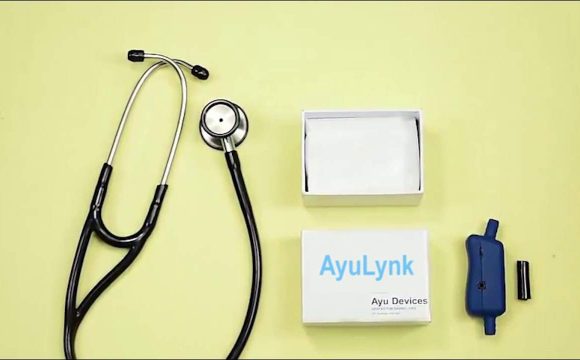 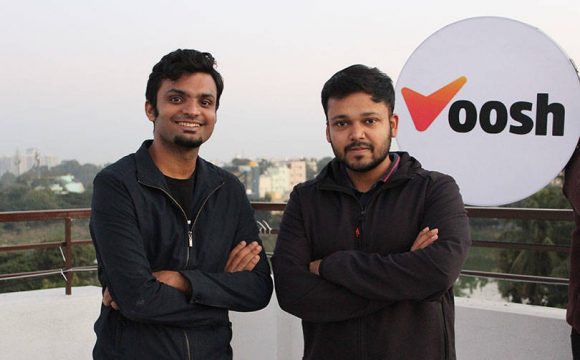