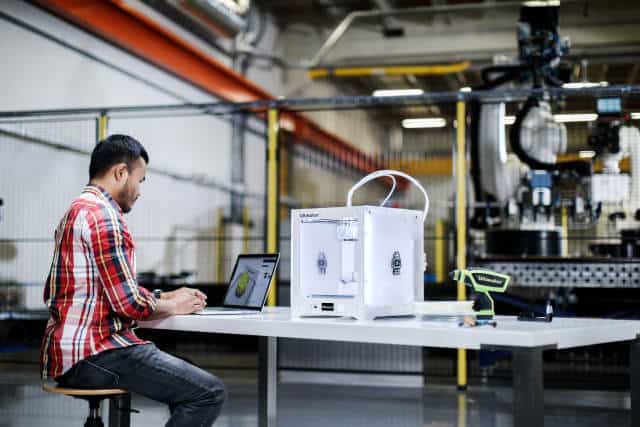 The current picture of the policy environment and comforts of the existing enterprises under the fast-changing policy environment shows MSMEs can grow faster only if there are better awareness and pleasant institutional cajolement. There should be a consistent effort in bringing clusters and business regions beyond the metros and big towns closer to institutions’ services, shedding the rituals of conducting white-collar like seminars and sponsorships of high proﬁle sports.

According to the Prime Minister, there are ﬁve key aspects for facilitating the MSME sector. These include access to credit, access to market, technology up-gradation, ease of doing business, and a sense of security for employees.

Our nine-month-long study has been very revealing, that has given enough materials for understanding the MSME in better ways. Perhaps not many media studies might have given so sharp a point that our studies offer, thanks to the result of our closer study on the feedback given by senior-level bankers, entrepreneurs and experts. Our studies focused differently beyond being a task of data-driven analysis or estimation of various numbers, but a realistic picture of the grass-root level. We essentially tried to ﬁnd answers to the basic question: What are ailing the sector despite the consistent GDP growth and credit pick-up to an extent of 10 percent? According to the bankers’ feedback, there is increasing unrest among small enterprises. Credit alone will not solve their present problems. It is not because of the poor policy measures they face the problems. In the transformation era, it naturally takes a long time to change old habits.

We visited hundreds of small units promoted by technocrats, units inherited by the second generation, units promoted by entrepreneurs who shed their job to take up the business, units that started as a self- employment initiative.

We have heard their both tormenting and success stories, tried to ascertain their awareness about various government schemes; their indication of immediate needs, their coziness with banks and lenders, their experience with various government departments, their expectation by way of policies and institutional supports, their capability to adapt to the tech-driven atmosphere, etc.

We interacted with Industry associations and trade bodies, attended seminars, gathered feedback from various sources, including lenders and apex institutions.

We have analyzed large institutions’ hand-holding support to small units as their vendors. We met bankers, who are currently handling MSME business verticals within their organization, sought their views, shared their knowledge, gathered feedback and even requested them to throw light on some of the most successful small ventures with a high level of integrity. We also have met investment consultants. Besides these, we have kept a close watch on how the new generation NBFCs reach out to credit-worthy small business units after gathering information from various sources, their cost of funds, ease of doing business, etc.

We picked up this study upon convincing ourselves that a transformative era has been set on India’s Micro Small and Medium Enterprises (MSMEs) segment in the aftermath of introducing various government schemes, demonetization, implementation of Goods and Service Tax (GST) banks’ new asset quality review and rolling out many government schemes. For micro-segment, MUDRA is seen changing the landscape, especially of very small business units.

Almost four months after we started the survey the Prime Minister also launched historic Support and Outreach Initiative for the MSME Sector, which included 59 minute loan portal to enable easy access to credit for MSMEs, mandatory 25 per cent procurement from MSMEs by CPSEs, ordinance for simplifying procedures for minor offences under Companies Act, etc. Loans upto Rs. 1 crore can be granted in-principle approval through a portal in just 59 minutes.

Entrepreneurs say, of course, there are changes. The so-called bonanzas are indeed good.

The offers like two percent interest subvention for all GST registered MSMEs, on fresh or incremental loans are taken well by those who have loans. Exporters who receive loans in the pre-shipment and post-shipment period will get an increase in interest rebate from three percent to five per. All companies with a turnover above Rs 500 crore, must now be brought on the Trade Receivables e-Discounting System (TReDS). This will enable entrepreneurs who are joining the platform to access credit from banks, based on their upcoming receivables. This will solve the problems of the cash cycle faced by small companies. Still, the kind of red-tapism is intact. Only those who are smart could beneﬁt from all the schemes. Many of the entrepreneurs are still unaware of many schemes and institutional services.

The Government wants MSME to become a more active economic growth engine. With this aim, it introduced many measures which include a cut in tax burden from 30% to 25% for enterprises with a turnover of less than Rs 250 crore, fast disbursement of loans.

The government has set up a portal for facilitating loans of Rs 1 crore in 59 minutes online. This sector, which is currently giving an estimated 111 million jobs through 63 million units, has huge bandwidth to generate more employment. RBI also offered measures to cheer MSMEs, which were hit by the implementation of GST, by giving them 180 days extra to clear their dues to banks, besides removal of credit caps on service-focused MSME and bringing them under priority sector.

The credit limit under the priority sector has been raised to Rs 10 crore from Rs 5 crore. The post-GST formalization of business was not so easy for small enterprises; yet things are seen falling in line, of late, but slowly. 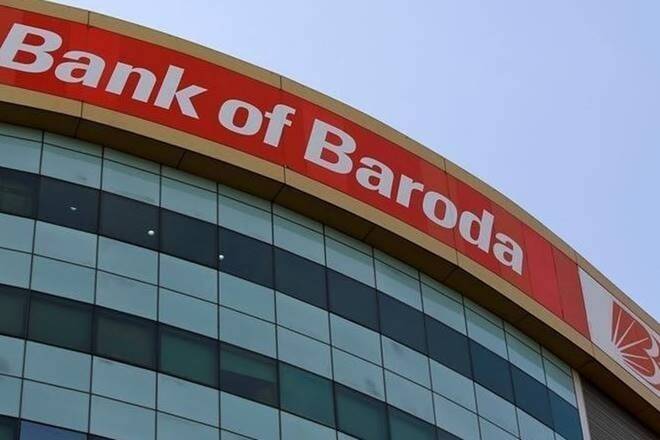 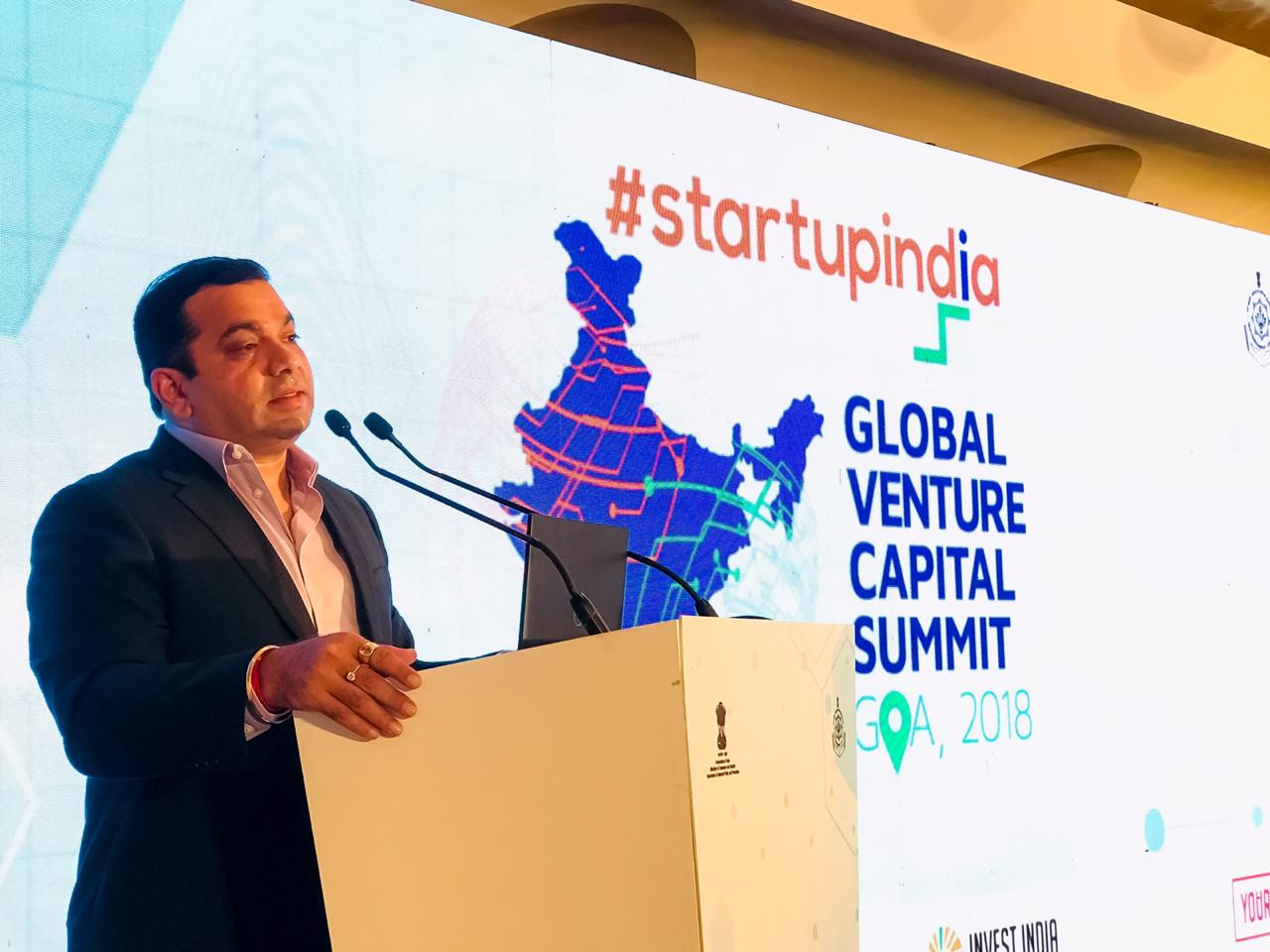 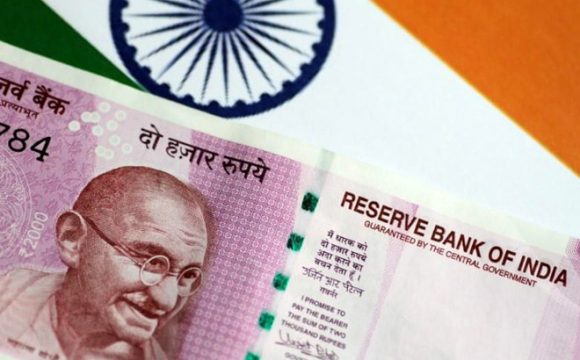 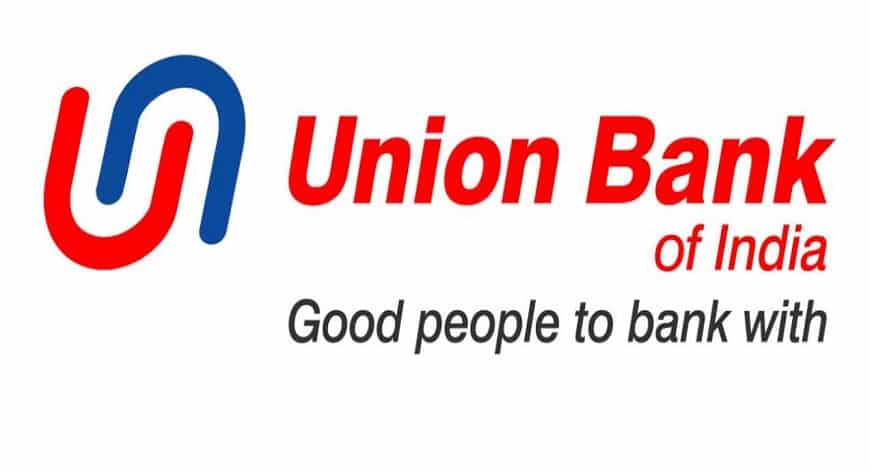