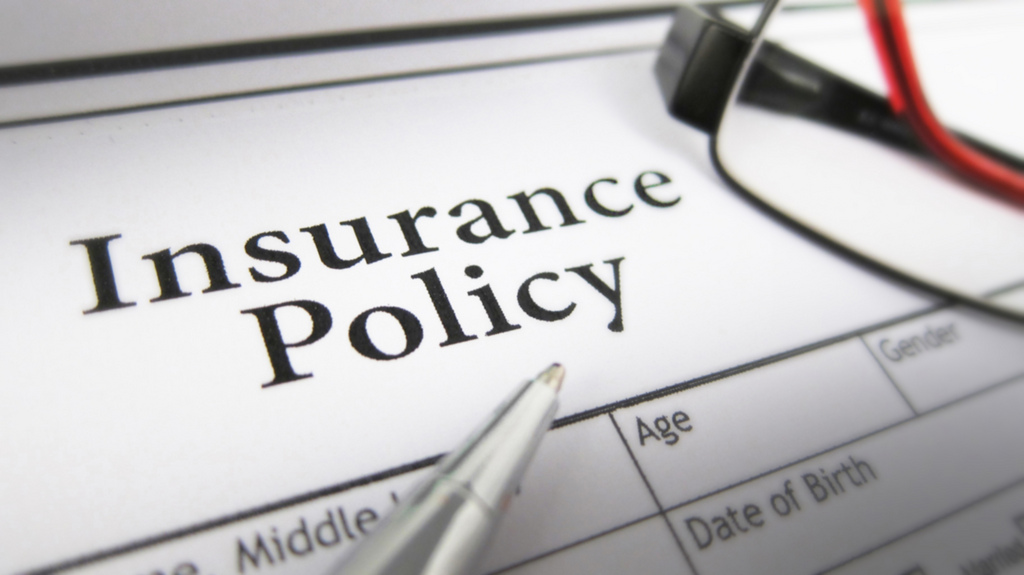 Our population size has crossed 1.25 billion. Our economy is growing fast. The Union Government is working hard to achieve a common goal of sound economic welfare for every denizen, especially the poor. While top of the pyramid is always comfortable naturally and by their choice as per their capacity, the government is increasingly focusing on the extreme bottom of the pyramid.

Pradhan Mantri Suraksha Bima Yojana as well as the latest Ayushman Bharat-National Health Protection Scheme (AB-NHPS) have triggered an insurance revolution in the non-life insurance sector, which was facing the challenge of penetration, as insurance has been considered priority by the people. There is a huge scope for boosting the insurance sector and widening the instrument of financial protection against people’s misfortunes by loss of bread earners’ life and unforeseen risks that may wipe out all life-time earnings.

But there is a huge size in the middle, service and other working class, who are vulnerable to ups and downs of the economy and change in the economic policy as well as to other financial risks. Many families fall in dark when they meet the misfortune of their sole bread earner’s untimely death or serious sickness. Similarly, destruction their dwelling unit either in natural calamity, fire or under any other situation throws them into unforeseen penury. It would be heart-rendering to see them depending on begging bowl.

The government has come out with many social insurance schemes to cover farmers as well as urban and rural poors. There is a huge size of population who are uncovered by any insurance policy, becoming themselves vulnerable to various risks, though a good portion of them can afford reasonable size of premium for covering their future risk. It is incidental that the economically weaker section pays more penal charges on late payment of utility bills and other liabilities, sub-minimum balance in their savings account, cheque return-charges, etc. This means, though in pain, they adjust with the outgo of penal charges under compulsion without any dissenting. Perhaps with the same intensity of pain they can adjust with the compulsion of paying insurance premium, though that can hardly happen voluntarily unless they seriously realize the future uncertainty they are set to face.

In the present context, insurance players are not ready for educating people about the importance of buying insurance, though they are pushing their products hard in the market chasing only the already enlightened community with surplus savings in their chest. Most of the insurers are willing to do fishing in their known ponds. That way, it is tough for the industry to blow the wind with its own pedals.

It is the method called e-platform that only can change the course of the industry and make the people safe. More the insurance penetration is made, safer the people are. Fast growing insurance industry only means enough money coming in to invest in the economy that can create jobs. The insurance naturally is the best vehicle to take care of both social and economic care of the denizens directly and indirectly. But it cannot be thrown on people to exercise their options or just cannot be made it a matter of solicitation. There must be other mechanism that makes people compelled to shell out insurance premium painlessly and automatically from their pocket as they pay their utility bills, house taxes, buying gas cylinder, children school fee, season tickets for travelling, fuelling their vehicles, etc. There is nothing wrong in loading a nominal amount as premium on these liabilities to cover their risks, provided the customer is enlightened about their claim rights. When a house owner pays house tax/property tax, he or she must be made pay a nominal amount extra as insurance premium for coverage against destruction of his/ her house in natural calamity. A consumer of a gas cylinder must be made pay fire insurance premium through his bill on every re-filling in case he or she hasn’t taken a fire policy cover. A nominal premium can be collected through electricity bills to cover the risk of fire by short circuit. IRCTC is collecting baggage insurance premium through online ticket bookings, which no ticket buyer is unhappy with, since the premium size is too small and insignificant that none would mind paying.

When parents pay children’s school fee, there must be a small component of insurance premium within for covering medical expanse on the child, in case parents haven’t bought a medi-claim policy. School fee also can create a space for collecting premium for insurance against loss of bread-earner’s mortality to the extent of covering the child’s education until the child gets job. Premium in such cases could be very nominal. Either the existing public sector life insurer must be entrusted with the responsibilities of covering the school children’s future educational liabilities in case of parent’s misfortune that should include job loss, or float a dedicated insurer for carrying out this social task. Both public and private schools may be asked to mandatorily join the scheme, else it might be the responsibility of the school management to bear the cost of child’s education until at least the graduation.

Commercial banks are taking away a huge amount from current and savings account for not maintaining minimum balance, which naturally hits only financially poor customers. The banks also might be advised to deduct a nominal premium from the accounts of each customer as life cover premium and the same must be credited to the account in case of the death of the account holder for enabling the dependents to withdraw the same after due process as per the law. But the claim process in all these cases might be made simple and easy 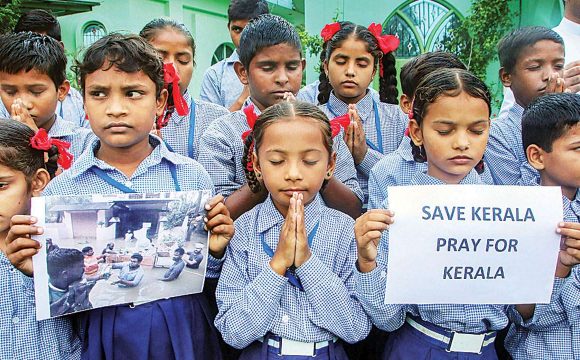 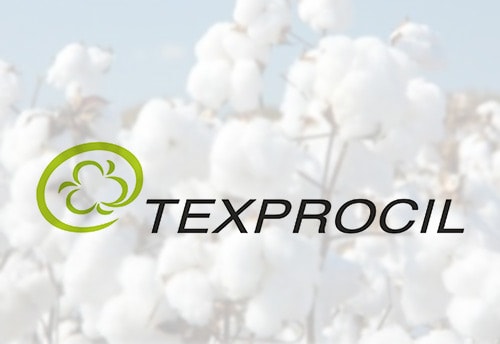 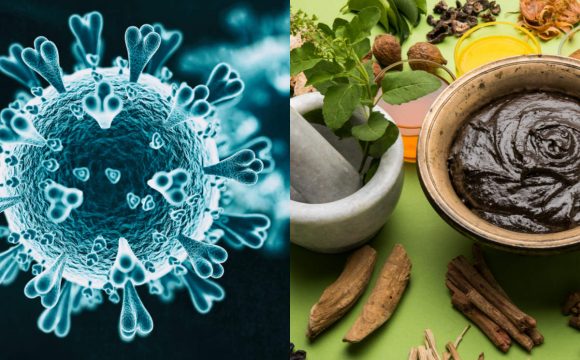 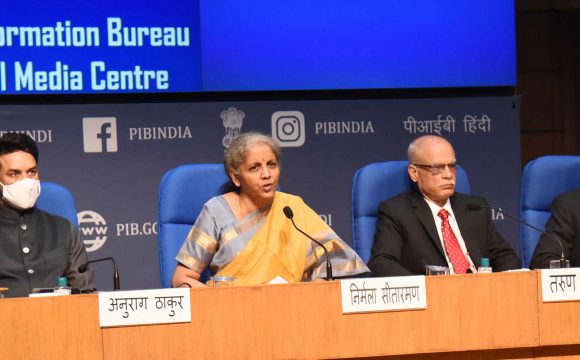 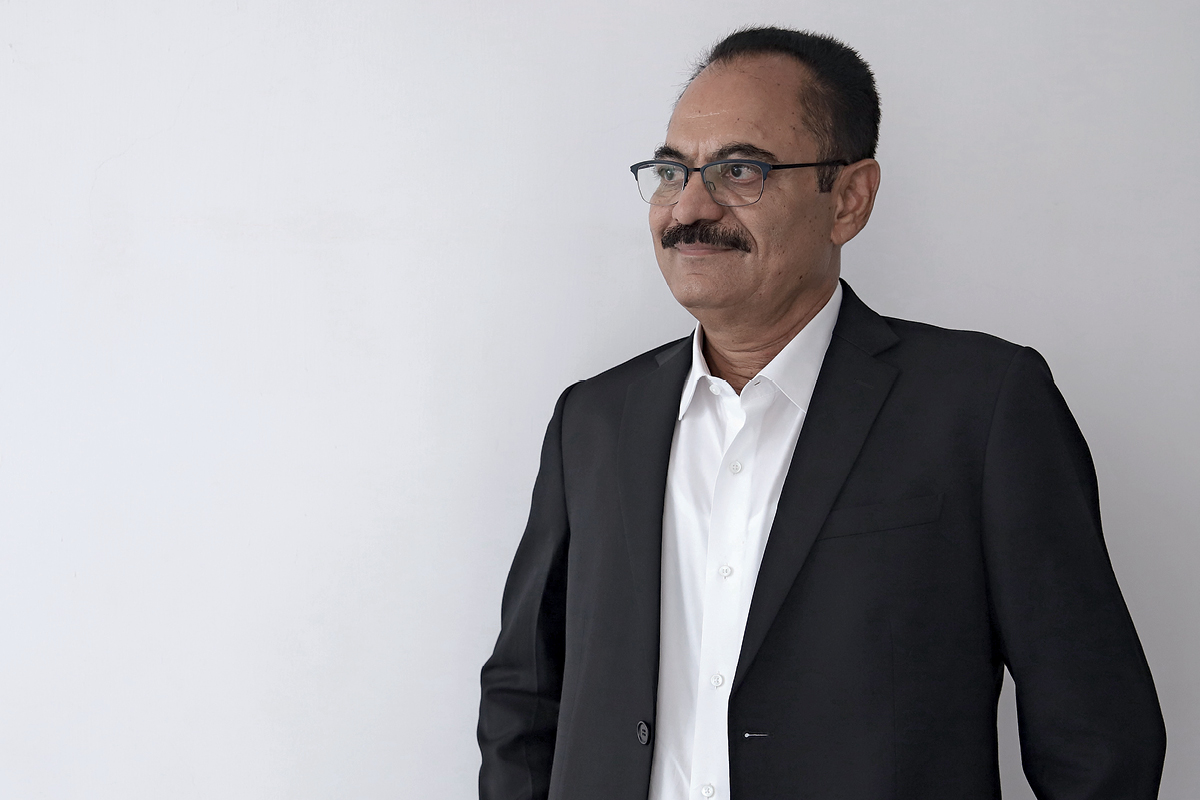