Skip to content
Home>>Insurance>>Reinsurance: Writing a growth story, where the secret of success lies… 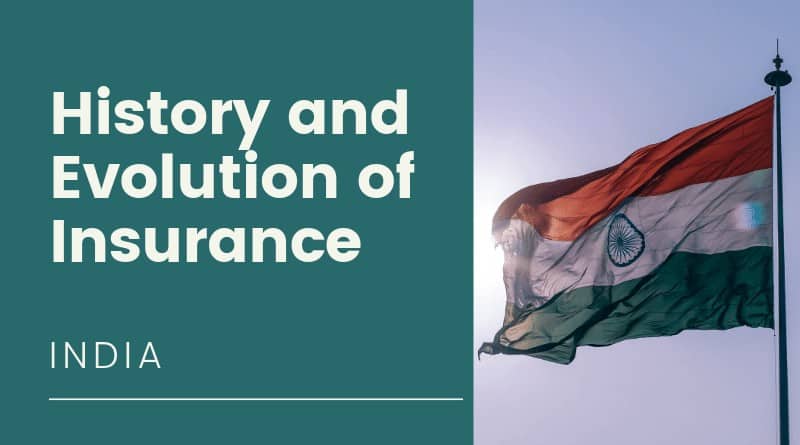 Life business in Indiais three and half times more than the size of non-life business in terms ofpremium, a starring contrast to the global trend. This indicates a huge legroom for non-life to grow as the penetration is gaining momentum, to reach closerto the world average ratio of life and non-life business. Non-life business isthe biggest contributor to the reinsurance business that accounted for as highas 95 per cent of the total premium ceded. This obviously shows that thereinsurance business is in for a boom as non-life business is set to grow morerapidly in tune with the economic growth and industrialization. In the boom,GIC Re, the biggest reinsurer with proven track record of four and halfdecades, is set to be one of the major beneficiaries. GIC Re is the world’sfastest growing reinsurer known for retaining attractive combined ratioconsistent over years, a yardstick to ascertain the efficiency of a reinsurer: Ecostar Business team presents a study reporton Reinsurance: A Business that is set to thrive on India’s rapid economicgrowth.

“Reinsurance achieves to the utmost extent the technical ideal of every branch of insurance, which is actually to effect (1) the atomization, (2) the distribution and (3) the homogeneity of risk. Reinsurance is becoming more and more the essential element of each of the related insurance branches. It spreads risks so widely and effectively that even the largest risk can be accommodated without unduly burdening any individual.” –  Edwin Kopf, FCAS, in his 1929 paper Notes on Origin and Development of Reinsurance

History of Insurance and evolution of Reinsurance

Thousands of years ago, Chinese merchants used to share their sea-shipment risks among the concerned merchants so that one was not solely misfortunate about a probable loss or vulnerable to any kind of loss alone under any unforeseen circumstance. Later, Babylonians, Rhodes, Greeks and Romans shaped up their systems to render reliefs to merchants against their losses in various ways. Centuries later, as the system had undergone massive changes, the concept of insurance took a different shape. It was in the 14th Century a formal agreement that embodied the facets of reinsurance came into existence. But it took many decades thereafter to bring in place any state law that dealt with specific premiums for insurance risk, the first being an ordinance passed in Barelona in 1435.  More than two decades later – that was said to be in 1457 – the term called reinsurance appeared first time in the history of the insurance business.

In 1842, Hamburg was hit by a horrendous fire that destroyed a quarter of the city, rendering around 20,000 people roofless. The city took more than four decades to rebuild from the ashes. The London conflagration in 1665 had forced Hamburg to constitute what was known as City Fire Fund in 1667. But the massive Hamburg fire depleted the fund and a number of German insurers were hit badly after the claim.  Embarrassed with the loss, a German insurer tried to reinsure a portion of its portfolio with a French company. When negotiations back-fired, it decided to offer the reinsurance to its own shareholders. The shareholders were willing to take up the risk rather than relinquishing one-third of their business to another one. That led to the formation of a reinsurance subsidiary. Many other insurers subsequently followed this method.

Fire and other catastrophes loomed throughout the history. Devastating natural calamities, man-made disasters like wars, etc made many insurers unable to pay claims, while some showed their reputation in settling the claims they had underwritten at their own cost. In fact, natural calamities and other risks used to make insurers and reinsurers sick. However, these taught insurers and re-insurers how they should determine the premium and manage their future risks, though some were unpredictable. Riskier the coverage is, higher the premium for underwriting has been.

Cologne Re was the first professionally run independent reinsurance company that was founded in 1842. Nineteen years later, another great fire of Glarus re-emphasized the necessity for insurance and reinsurance. This led to the founding of the Swiss Re in 1863 by Helvetia General Insurance, Credit Suisse and Basler Handelsbank. Various reports then had shown foreign companies were also keen to do business with Swiss Re. As a result, treaties with companies in Germany, Italy, France, Austria, England, Belgium and Russia had come up. The subsequent years saw emergence of many reinsurance companies, as well as disappearance of some on the other side and also consolidation. The rapid rise of trade and commerce as well as the development of the city-states also contributed to the evolution of insurance and its expansion through the centuries.

Evolution continued. Broader and deeper thought processes took place to ensure balance between what is coming in, essentially premium and what is going out, that is the compensation of losses. Risk management on one side and management of the fund that comes by way of net premium on the other side; the areas of underwriting have broadened. Insurers have found new geographies, new areas for underwriting and new methods to safeguard themselves. In all these, skill and expertise played key roles.

With the proliferation of industrial activities and the consequent economic progress, the world became increasingly conscious about risks of various natures and the essentiality of preventing losses emanating from any unforeseen eventuality. Unpreventable catastrophe or loss of asset or material loss should not displace a business; loss of one’s life should not throw his/her dependent in to a disarray; drought or flood should not land farmers in distress and sickness of a family member should not make the family bankrupt. This consciousness, precaution and fear have made people seek an appropriate safety net. Be it an industrial complex, crops and agricultural field, health of individuals and families, individual life or properties, being them vulnerable to risks and unpredictability, insurance comes to cover the risks. Logically, insurance is a safety solution and a tool for peace of mind, as the world has embraced this model. The modern world has realized this fact and made it increasingly inevitable and acceptable. Naturally, as the economy thrives, insurance too does.

Today, it is a multi-trillion dollar business in the world, growing fast in tune with the progress of human world. The aggregate premium mobilization by life and non-life businesses around the world stands around $6 trillion. The growth focus is now being shifted from increasingly saturated and tough western economy to the fast developing and thriving economies like India. In fact, India is considered one of the fastest growing insurance markets in the world owing to its fast-paced industrial activities, consequent economic progress, huge population density and huge space for insurance penetration existing in the country.

Every financial business is risky deed, that becomes riskier for those who refuse to innovate and explore healthy business. In reinsurance, what are essential for being strong in business are the presence in wider geography, strong presence in flourishing economies, diverse nature of business, management quality, etc. What would determine health of the company in this business are combined ratio and capital. As far as an experienced player is concerned these strengths are built over the years, out of their deep knowledge and experience. GIC Re, a public sector reinsurer has all these strengths, reassuring it a strong place high level of credibility in the business.

Under Section 101A of the Insurance Act 1938 every Indian insurer had to cede a certain percentage of the sum assured on each policy for different classes of insurance written in India to GIC Re.  Although Indian insurers must cede at least the mandatory percentage as prescribed, in practice, an offer must be made to the GIC Re and the GIC Re may accept the offer in whole or in part.

Earlier European reinsurers had concerns about India’s gesture of protection of the domestic industry and holding back rivals from seeking to enter the world’s most potential reinsurance market, though which was an incorrect notion. But later, Insurance Europe, a European reinsurance federation with representatives from 35 European countries welcomed the national Insurance Bill in March 2015 that resulted in some of the European reinsurers entry into India. But that hasn’t been an adversity to the Indian player like GIC Re as IREDAI’s Regulation made Indian insurers cede their business to reinsurers according to a prescribed order of preference. Similar preferences are present in other regimes too by way of an additional capital charge on outward business and collateral stipulation.

The regulatory authority also had set up a Reinsurance Expert Committee (REC), with industry experts as members in it to review the reinsurance regulatory framework, including the order of preference regulations. The report had many positive recommendations to improve and streamline the ability of cross-border reinsurers to quote and participate in reinsurance cessions. The Committee also proposed certain specialised lines like aviation, marine hull, life insurance, oil and energy and larger infrastructure projects, be exempt from the order of preference. But on January 5, 2018, IRDAI released Draft Reinsurance Regulations to amend the order of preference setting aside REC’s proposals. The draft regulations retained the first right of refusal for GIC Re and kept the same order in which Indian cedants* must seek terms and make offers for participation.

In fact, until recently, the General Insurance Corporation of India (GIC), which has more than four and half decades of experience in this business, was India’s sole reinsurer.  In 2015 the reinsurance sector was opened for private Indian and foreign players’ entry. Warren Buffett’s Hathaway considers Indian reinsurance market as one of the important markets in the world. With the anticipation of a boom in reinsurance business in India, General Re, a unit of Warren Buffett’s Berkshire Hathaway which entered the country wining a license to open an Indian office in May 2017. It is reportedly seeking a larger slice of what is termed as the world’s fastest-growing reinsurance market. Other foreign players followed General Re’s way are Munich Re, Swiss Re AG, Lloyd’s and SCOR SE. GIC Re hasn’t found the entry of other players in the sector where it has strong domain knowledge and commands brand respect as worrisome. “New reinsurers entering into India provide additional capacity in the Indian market and bring with them international expertise. Cedants get access to new and innovative products. All these advantages have the potential to accelerate increase in insurance penetration in India,” said Mrs Alice G Vaidyan, Chairman-cum-Managing Director of GIC Re at an Insurance Seminar.

Global reinsurance market has a size of around $240 billion in terms of premium with the non-life constituting more than two-thirds of the size. CRISIL Research study pointed out that the reinsurance industry has been in a deep soft market cycle since 2013. The weak underlying demand growth, low interest rates and the expansion of alternative capital impacted the global reinsurance market over the past few years. With the supply of capital far exceeding the demand, the market has been extremely soft, CRISIL Report pointed out.

The growth of reinsurance business has been rapid in the last 10 years with an estimated 15 per cent CAGR. According to CRISIL study, in fiscal 2017, premiums ceded to reinsurers increased by 73 per cent, as non-life insurance premiums grew 32 per cent on-year –on basis and retention ratios declined close to nine per cent. Non-life risk dominates the Indian reinsurance market with 95% of the total premium ceded in Fiscal 2017. This is said to be mainly because of the better geographical spread of life policies compared to non-life and also the insured amounts are typically smaller and reinsurance need is correspondingly lower. 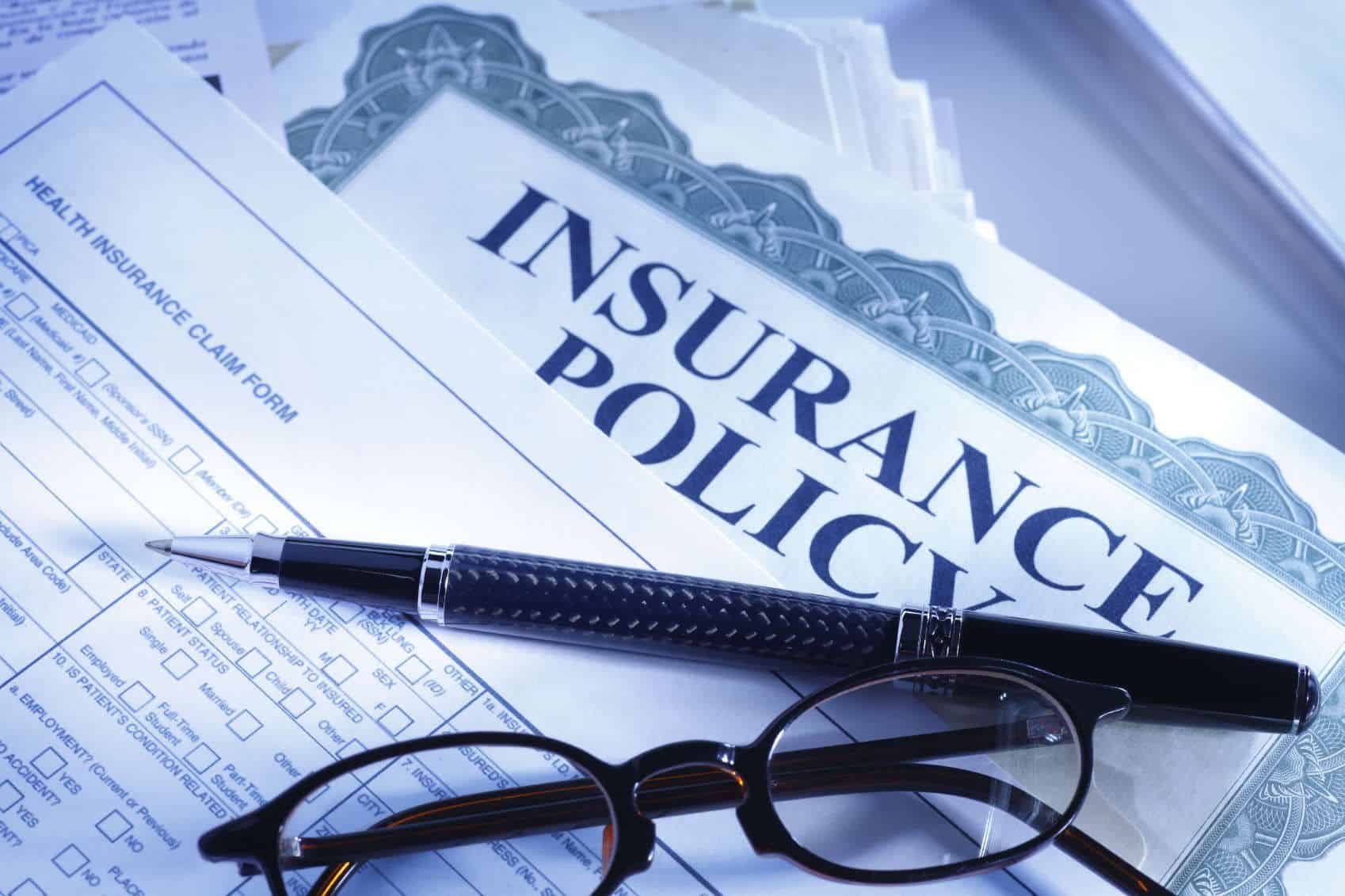 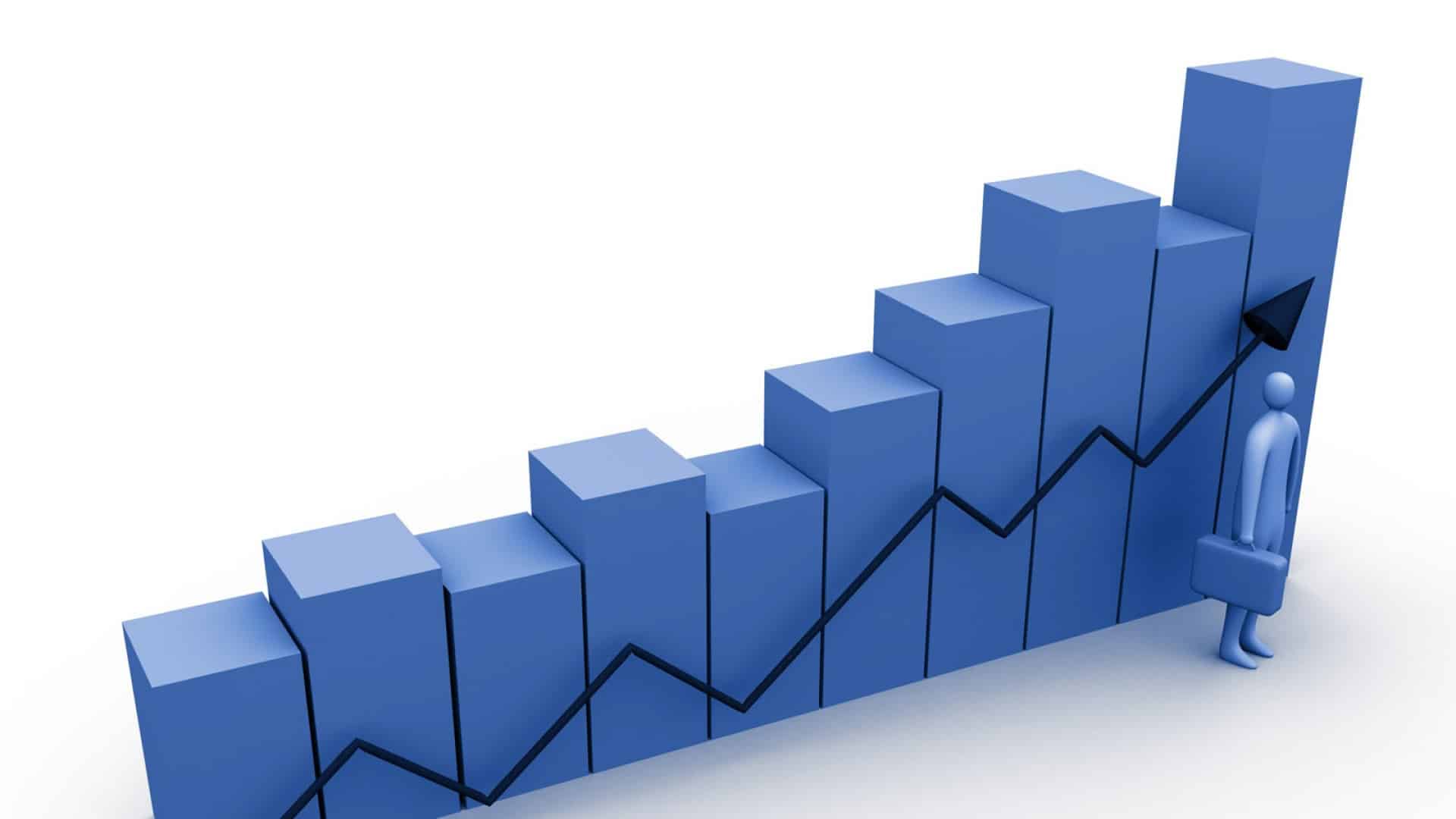