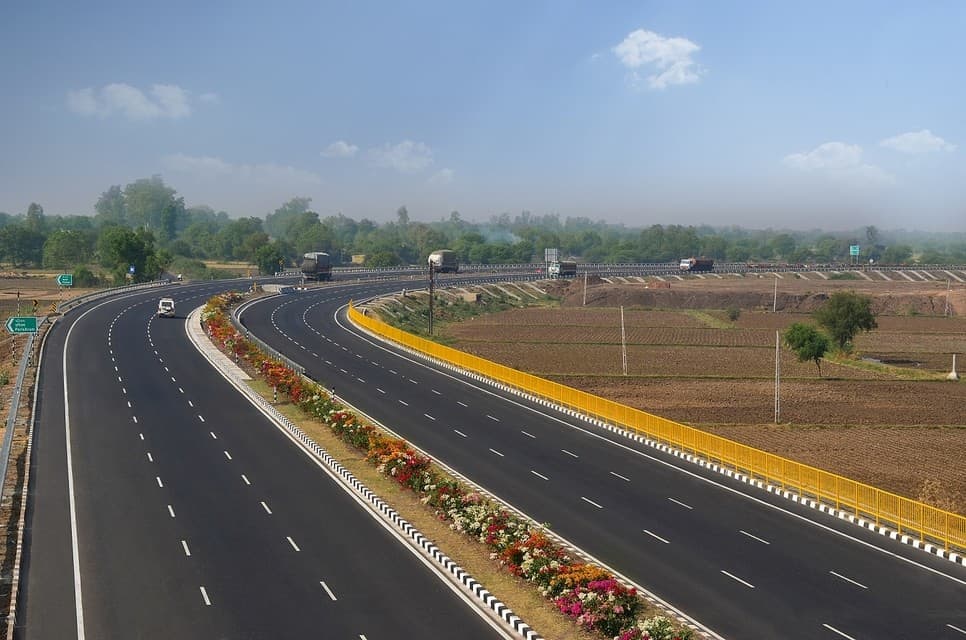 The NDB funded road projects coming up in Andhra Pradesh will also have a positive impact on employment generation and economic well-being.

The projects would increase the toads’ daily traffic capacity to 15.000 passenger car units, which is expected to meet the projected traffic growth over the next 20 years. The projects will contribute to the development of state infrastructure, enhance road connectivity and safety, and provide connectivity between adjoining Mandal headquarters and rural areas, says Baldeo Purushartha. Joint Secretary, Department of Economic Affairs, Ministry of Finance.

The projects will also have a positive impact on employment generation and economic well- being. he adds. The NDB funding will help bridge the funding gap for road infrastructure development. That will support the Government of Andhra Pradesh in its goal to enhance connectivity between socioeconomic centres, says Xian Zhu, Vice President. and Chief Operations Officer of NDB. The NDB was established based on the inter-governmental agreement among the BRICS countries. Its purpose is to mobilize resources for infrastructure and sustainable development projects in BRICS
and other emerging market economies and developing countries. The tenor of each loan is 32 years. including a moratorium period of five years. 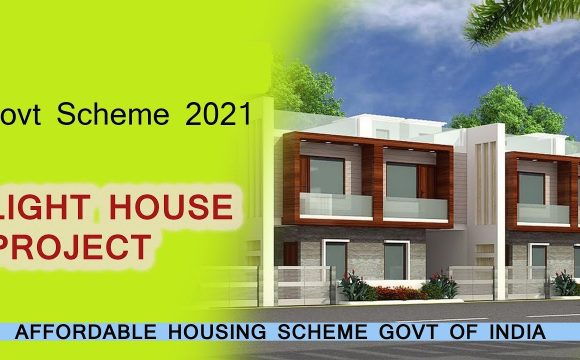 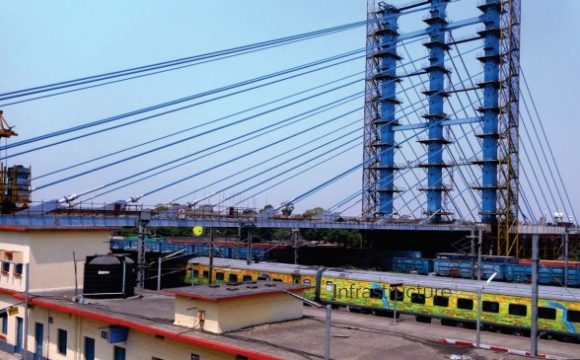 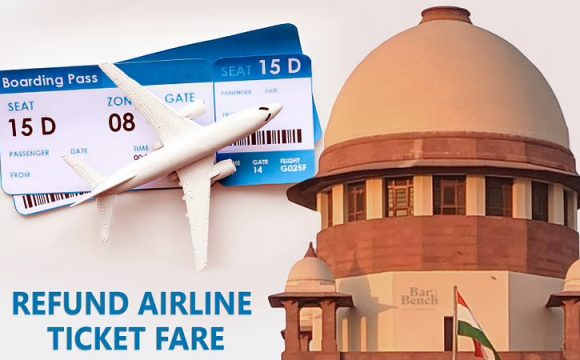