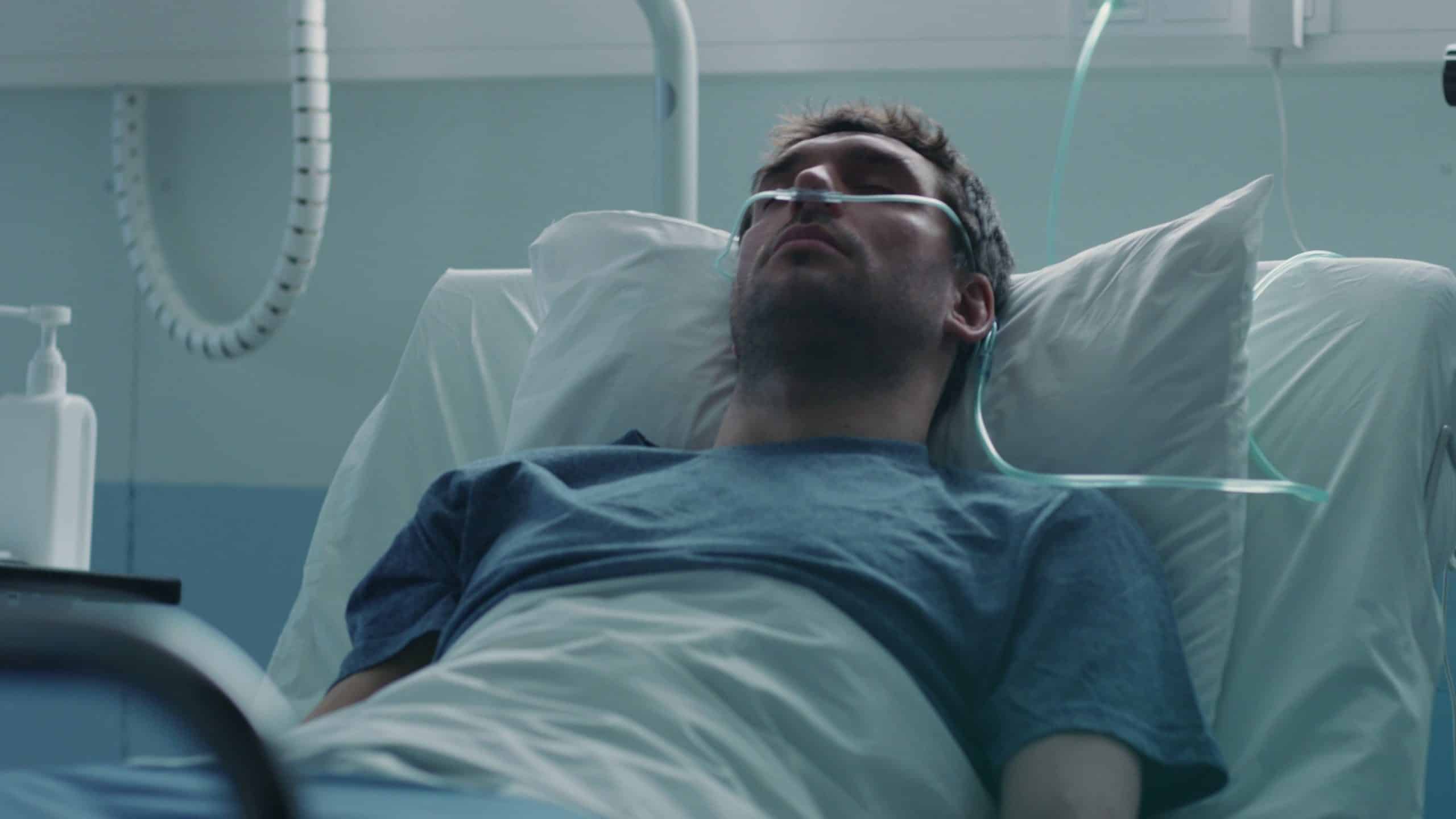 India has several big hospitals across the country equipped with world class facilities and eminent cardiologists with sufficient experience. In recent years, the number of angioplasty with stents has tripled as it is safe, effective and non-surgical procedure (no scar on the chest, no anesthesia) and just one day hospital stay has made it more popular option. However, the prohibitively expensive stents made it difficult for the poor and lower middle class people to go for this. Ordinary citizens could not afford to foot the bill in corporate hospitals due to whopping cost of the drug eluting stents (DES) which are considered to be far better than bare metal stents (BMS). The cost of Coronary Artery Bypass Grafting (CABG) has been anywhere between Rs 80,000 and Rs 1.20 lakh, which increased to a range between Rs 1,50,000 – Rs 4 to 5 lakh per Angioplasty.

The cost escalation made the treatment inaccessible for middle class. While the expertise to use multiple stents increased, it is found the greed of doctors for money also did increase. This resulted into more patients getting 3-4 stents, adding to the cost. In fact, the cost makes patients sicker. There’s a huge price difference for stents. The average landed cost of an imported drug eluting stents was only Rs 13,300 ($190) or Rs 19,600 ($ 280 – with dollar costing Rs 70). The cost of bare metal stents ranged between Rs 5000 and Rs 6500.

However, the hospitals are now packaging their services at a cost of above Rs 2.20 lakh for one stent and Rs 3.60 and above for two stents. They did not keep the prices down. But for most hospitals, the prices of stent did not come down as the margin was taken away by the traders.

Maharashtra FDA in this regard had given a report to the state government, in which it said a prominent multinational healthcare company was selling DES at Rs 40,710 as against Rs. 19,040 in India taking away more than half of the total cost as its profit. The Indian distributors were selling this at Rs 73,440 making close to 50 per cent of the total amount as heir profit. Private Hospitals used to implant the stent for Rs 1.1 lakh. This opens a huge black market exploiting the patients, who have no other option and no chance to bargain but to be victims of large scale loot. As the stent sale is increasing the size of loot is also expanding. Ethics has no place in healthcare business. 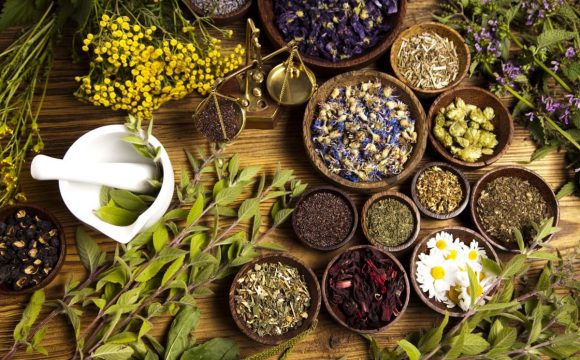 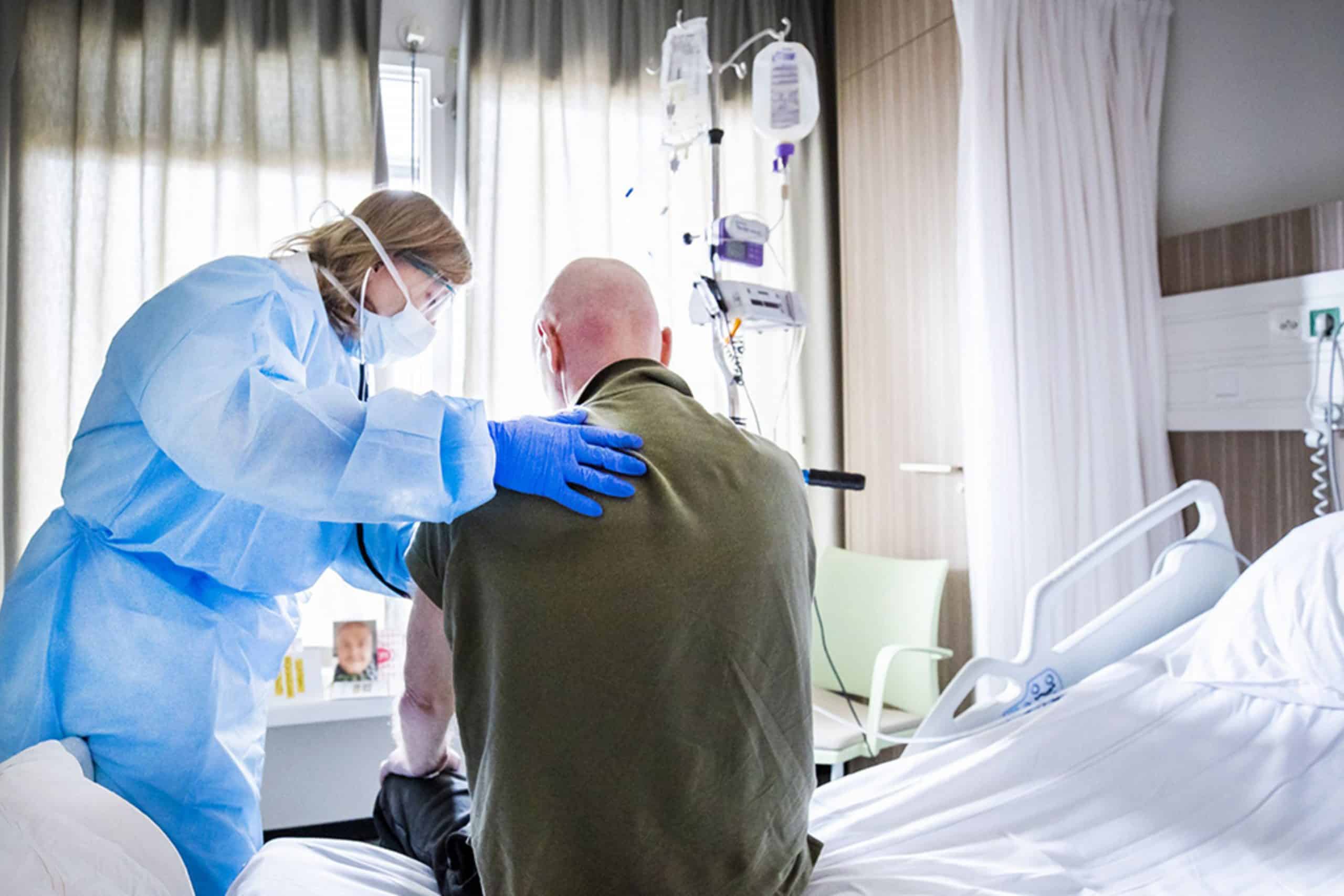 Medical ethics : On the Back Seat