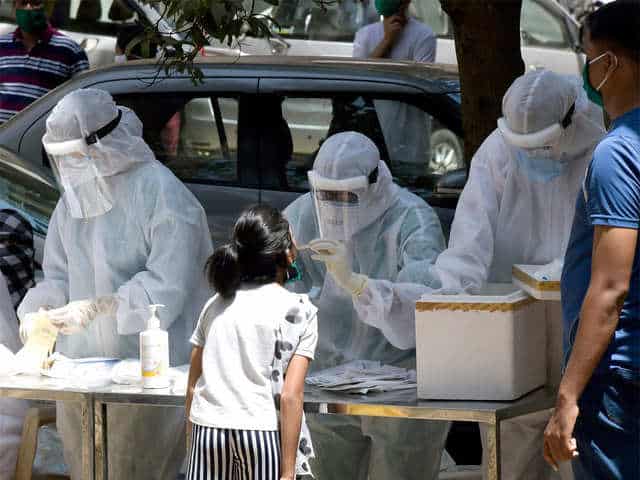 The world lost its battle to the virus, an invisible particle. It has changed human behavior, the way people do business and the way the people live, writes Dr. Sashikala Panickar, Founder and Chairperson, Sachin Specialty Chemicals Pvt. Ltd.

The calendar 2020, that has now turned out, began with news of unusual pneumonia caused by a viral infection. The case was first reported in the wet market of Wuhan, in the Hubei province of China. At that time, I never thought the case was worthy of a news- paper report. But inside pages of news- papers used to carry small reports of the virus, which was called severe acute respiratory syndrome coronavirus, which became infamous by the name Covid-19. Gradually, the size of the reports grew and moved into the front page of news- papers around the world.

The media got a new catch. Early January 2020 the World Health Organization (WHO) alerted the world about the epidemic disease that was devastating the Chinese city of Wuhan. In normal circumstances, it was unimaginable to see the infection moving westward to India and making our life miserable.

But by the time, the virus had crossed the Pacific Ocean to land in California and then to Washington through Chinese travellers. Some reports said, more than 15 lakh Chinese passengers travelled over the Pacific to visit the US after Wuhan reported the infectious disease. In nine months, the Covid-19 caseload in the US crossed 14 million with nearly a third of a million succumbing to the Chinese infection. That was a terrific number. The financial capital of the world, New York was rocked for months keeping the city on its toe. The world’s most powerful country remained helpless when its own financial center was shivering.

Early January 2020 the World Health Organization alerted the world about the epidemic disease that was devastating the Chinese city of Wuhan. In normal circumstances.

A couple of months after the WHO alert. northern Italy, especially the Lombardy region was shattered. As winter 2020 set in, the scene at Bergamo hospital resembled a hellhole. Yet, we Indians never imagined that we would see the caseload to reach 10 million by the turn of the Calendar 2020. God forbid the hellish chaos of the Lombardy crisis that the world silently witnessed early this year. As more and more cities around the world. more severely in European cities, everyone lost their count. Newspaper sheets and digital as well as electronic media space were insufficient to carry the news. The world picked up some strengths to live with the tragedy. In fact. the world started getting used to the crises, which included health and socioeconomic crises.

But has the virus been so dangerous? Medical experts may say, YES. At the same time. viral infection has no targeted drug. The infection is serious and there is no targeted medicine. can anyone imagine what may be the fallout of such a situation. More than the virus, we need to be afraid of our miserable preparation.

Yet. the mortality rate in India is less than the rate of other bacterial and viral diseases. Tuberculosis kills more people in India every year than what Covid-19 may have killed. Most of the Covid-19 deaths were not because of Covid-1g alone, but for other comorbidities caused by contraindications of the drug used for the treatment of Covid-19. Will modern medicine admit this truth? | doubt. Science discriminates against none. King or beggar, celebrity or abused, rich or poor, brilliant or stupid, the virus discriminates against a person not on the basis of one’s social status, but on the basis of the person’s nature endowed immunity strength. The Covid-19 hit the world’s most powerful people and countries which are scientifically the most advanced. They could fight and win the world’s most dangerous people, but they lost a battle before a virus particle that is invisible even by an ordinary microscope. Don’t underestimate anyone. If the invisible virus particle can rule the world and devastate boastfully the most powerful countries, what is improbable in the world? 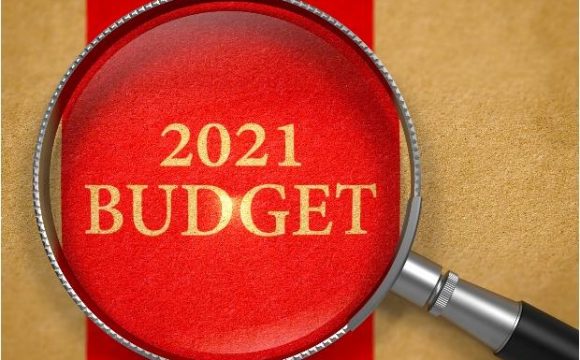