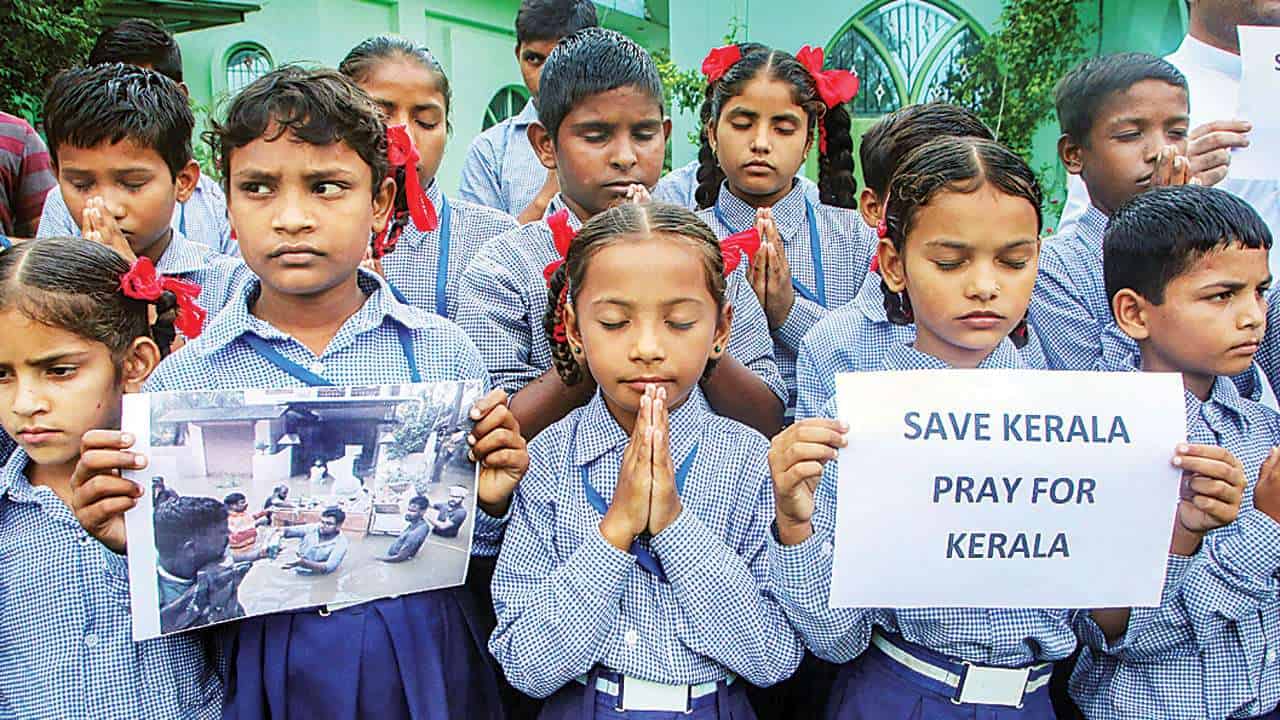 Save God’s Own Country

Too many concerns about the future and the natives’ disappointment over every news that the media reports everyday cast a shadow over the “God’s own Country”. Gold smuggling, political killing, rising crime rates, presence of terrorists as intelligence’ warning indicated, etc. may stain the image of the tiny, but naturally beautiful State.

The geographic size of Kerala State is just one-tenth of India’s largest State. The State, with hills covered by dense plantations and backwaters to storm the minds of tourists, is one of the most densely populated regions in the country. Bushy green villages have enviable cottages with a four-wheeler parked at the porch of each one. Backwaters, silent high-range plains, long seashores laced with coconut trees, etc. make it a truly fascinating “God’s Own Country”.

But the God’s Own Country is changing fast, making all its admirers deeply disappointed over the climate change, change in lifestyle, strange local politics, nepotism, the corruption that runs deep inside the politics and bureaucracy, and the lately unearthed gold smuggling with the blessings of executives and lawmakers. The former Principal Secretary, a close confidante of Chief Minister, Pinarayi Vijayan is now under arrest facing charges of involvement in gold smuggling and other scams. Son of the ruling party’s State chief is under the custody of the Enforcement Directorate. He is accused of money laundering and drug trafficking.

Unalterably corrupt State administration encouraged by senseless political mentorship, deepening religious divide add to the misery and misfortune of the State. Polarization on the lines of religion and caste is starker than ever before. The natives are afraid of the beautiful State being a crime capital of South Asia. The State has become safe dens for criminals to hide. A cleaning up process at this stage is a Himalayan task.

Large numbers of houses, built by NRIs and sons of the soil settled elsewhere in India, with their heavily borrowed and hard-earned wealth, remain locked only to open for a month every year or two years during the sweltering and sticky summer. Last summer was an exception. Even those who did not plan a homecoming with their entire family members came home to stay in their cosy native nest. These nests used to remain locked for most of the time in a year. Those who managed to reach home by road passing heavy barricades stayed for more than they needed. Most of them did not feel that their home town was the same fascinating place. At the neighbourhood were newly settled immigrants whose identity couldn’t be verified so easily. The influx of immigrant labourers with the unreliable identity of their origin has become a matter of worry especially after the recent arrest of people having links with terror networks.

Many small towns have seen super-rich men. No one knew where such huge wealth came from. Most of the elected politicians are richer than what is believed. Land prices had gone up to the sky before getting beaten down after demonetisation. The land-grabbing mafia flourished. In many places, land prices still didn’t fall, thanks to someone’s colonizing interest and Benami ownership. One day, the secrets would be out, if the multiple agencies’ ongoing investigation into the gold smuggling and National Investigation Authority’s (NIA) investigation succeed in reaching the end of the complicated gold smuggling and money laundering roots.

The natives’ habits of foods have changed. The natives bring a menu of foods from abroad. Every special occasion has been made a special day for boozers. Boozers have their secret boozing places, where they are regulars. Be it birth or death, marriage or birthday, festivals or disasters, boozing is a common ritual even on auspicious days. Entire social etiquette has changed. The State will have no money if the boozing is banned and lottery business is scrapped. The State is passing through a miserable time.

Many are concerned about the State’s undesirable transformation. At the same time, countryside apparently carries signs of what is called development. Expatriates have brought many changes to the State replicating what they have been fascinated with.

But natives have no lucrative job at home. This is one of the two Indian states that had seen agitation against computerisation call it a killer of jobs. Before the agitation, the militant culture of the State’s labourers had cleaned up all factories worth the name from home. To find jobs, educated youngsters even now migrate elsewhere. They work hard wherever they are posted. There is no place in the world they haven’t reached. They are seen working not only in clinical labs around the world but also deep inside the den of terrorists in Syria, Yemen and Afghanistan. The natives have stories of good and bad colours.

There are many well-to-do expatriates. There are many expatriates, who are good entrepreneurs. They are happy with their success stories. While most ex-pats, at least sometimes, a dream of returning home to enjoy their post-retirement life with the smell of the soil, they are terrified by the State’s recent transformation in various spheres from climate to politics.

The climate change has become a major concern, after three consecutive years of flooding that the State has witnessed. In 2018, more than half of the State was devastated by the flood that they had only heard about in other monsoon-rich States before. Newly built concrete mansions were washed away like cattle and snakes in the floods when water ran through its natural pathways, which were blocked for building the multi-million concrete structures. On hill slopes, houses with thatched roofs fell like ninepins. Every year, the monsoon damages hundreds of houses. In the past, only huts and shanties used to bear the brunt. Now even luxury villas face the wrath of monsoon. At the same time, heavy landslides, uprooting of trees and houses sliding down have become stories that are more common now.

The “God’s Own Country” faces an ungodly fate. Can the literate natives swear to make their “country ” really God’s own? 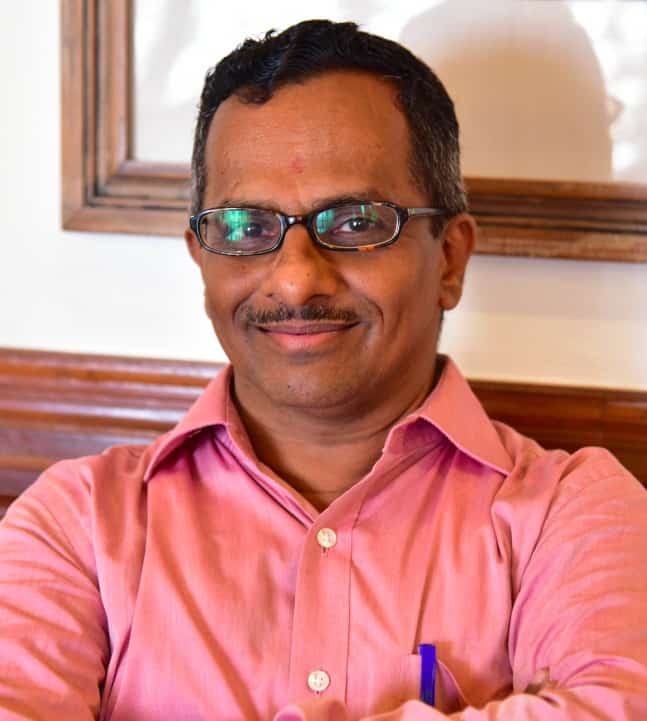 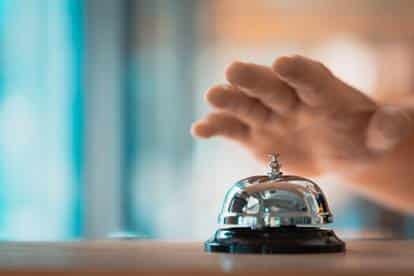 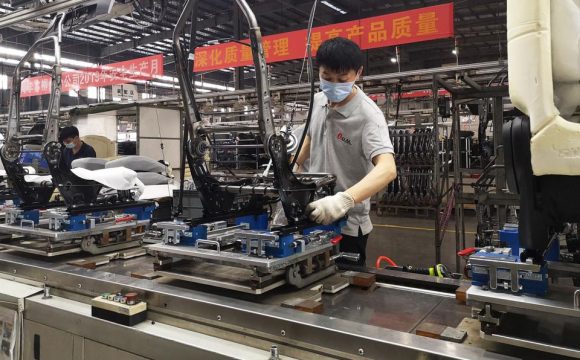 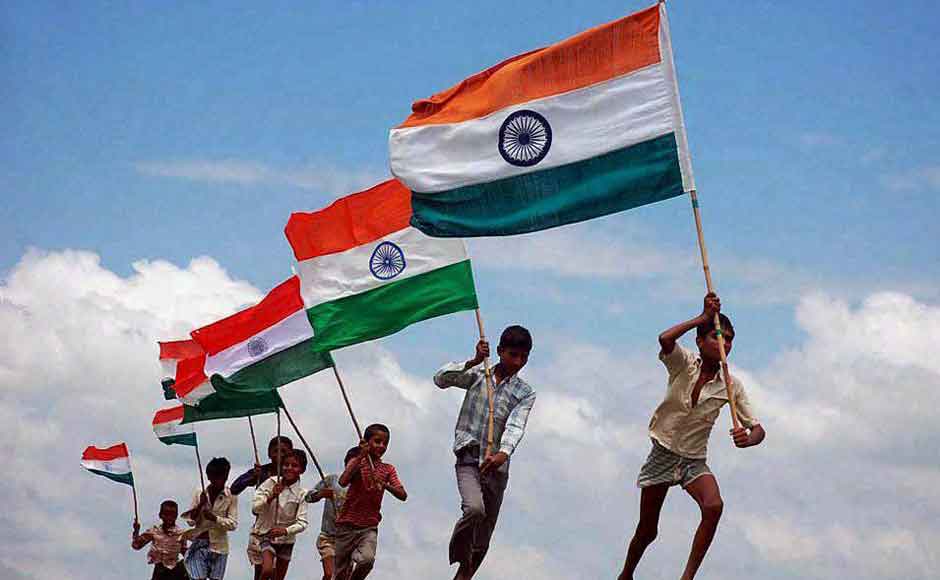 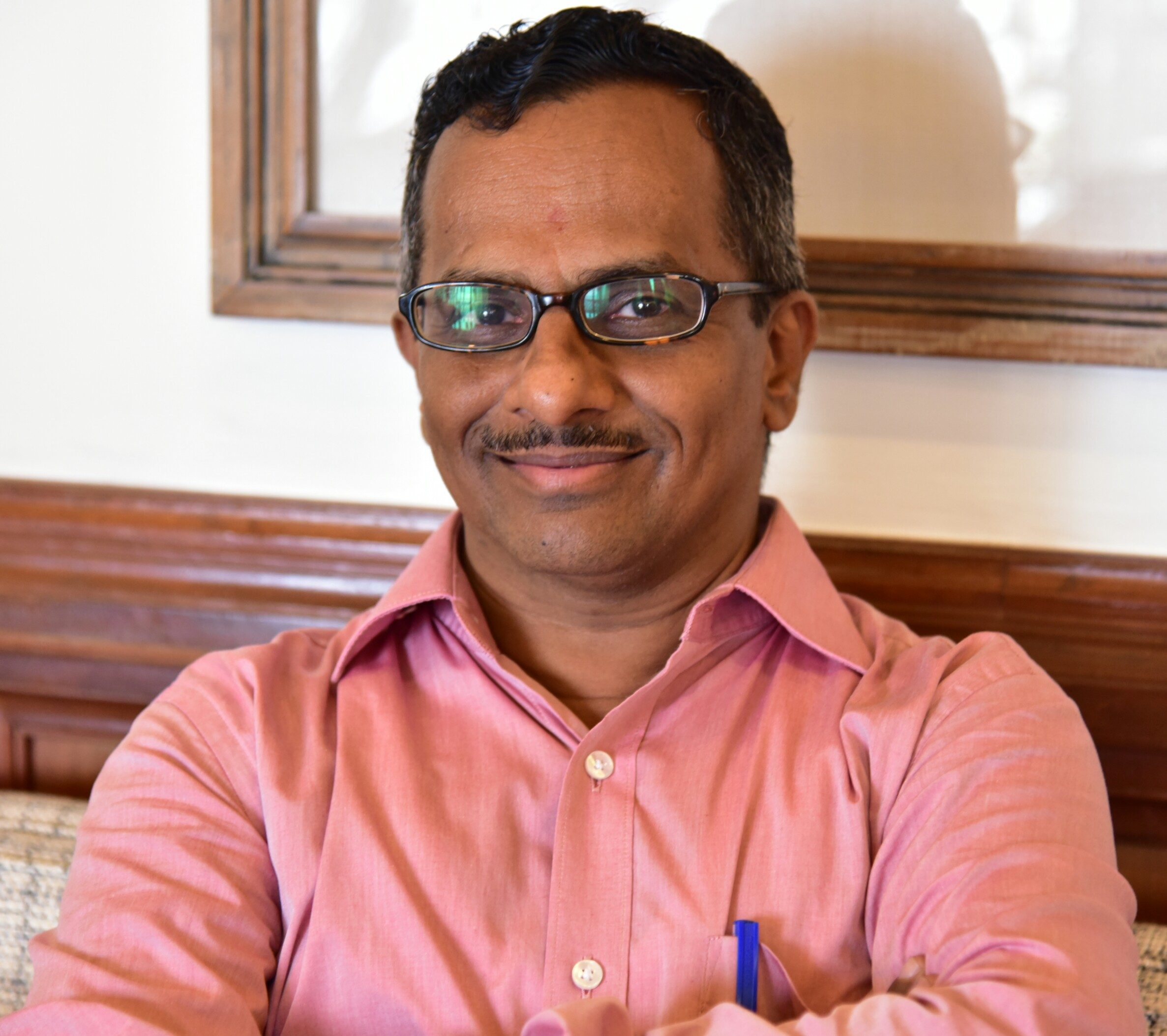