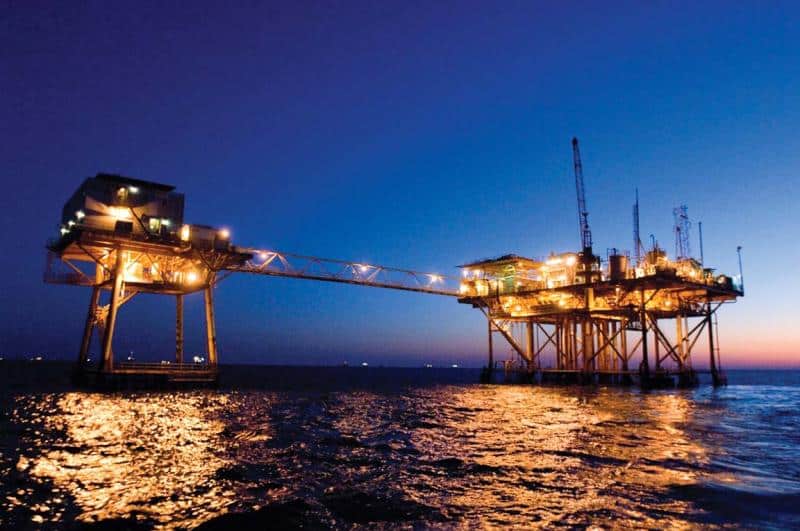 The government expects an estimated revenue of Rs 45,000 crore under Discovered Small Field Bid Round-II from 25 Contract Areas; and Rs 9000 crore under Discovered Small Field Bid Round-I from 30 Contract Areas. The gross estimated revenue is based on estimates of oil and gas hydrocarbon in place reserves, assumption in terms of hydrocarbon recovery factor, hydrocarbon sale price, etc, from 25 Contract Areas considering project life of 15 years. However, actual revenue realization from these fields may vary based on actual award of Contract Areas; development strategy adopted by the contractor; actual production realized; and techno-economics of the individual field, etc, says Minister of Petroleum and Natural Gas, Shri Dharmendra Pradhan.
The last date of bid submission under Discovered Small Field Round-II has been extended by one month, i.e., by 18.01.2019, on account of requests received by the prospective bidders.
Under the DSF Policy, only those hydrocarbon discoveries of National Oil Companies which could not be monetized for a long period of time are offered for bidding. The ONGC is continuing to make endeavours to optimize production from its operational fields, be it big fields or small fields.
The total gas accretion of ultimate reserves in financial year 2017-18 is 83.74 Billion Cubic Meter(BCM) and the total gas ultimate reserves established by the public/private sector oil companies in the country as on 1.4.2018 is 2313 BCM.
Commercial production from most of the newly identified reserves is yet to commence as the time required for development of hydrocarbon discoveries varies from 3 to 8 years depending upon various factors such as location/size of discovery, availability of infrastructure facility besides other oil fields services.
Government has taken steps for development of gas based economy in the country which include plan for expansion in natural gas supply with the help of additional domestic gas production, expansion of Re-gasified Liquefied Natural Gas (RLNG) terminals in East and West coast of the country, nationwide gas grid including North Eastern States and policy initiatives for the promotion of use of natural gas, i.e., clean fuel by all sectors of the economy. For all exploration activities in the on-land blocks, the respective State Government grants Petroleum Exploration Licence (PEL). 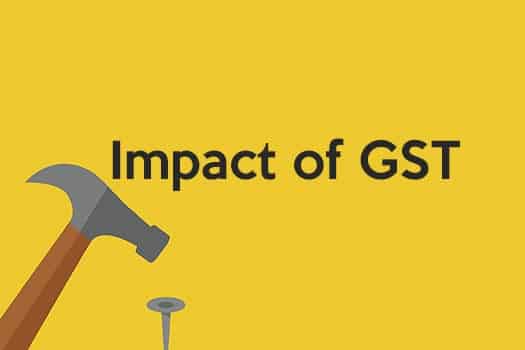 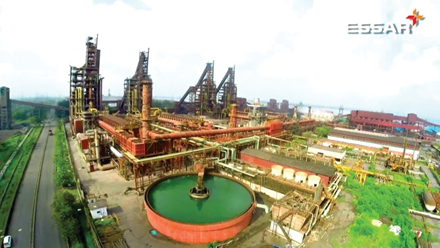