After the incredible turnaround, now a world-class shipyard

What could be called a turnaround strategy that Goa Shipyard embarked on four years ago and the steps that ensured the sustainability of all new achievements, now have become a preparation for facing all future challenges. Once a barge builder, is now a world-class shipyard with many track records in history and laurels on its cap, GSL is set to build missile frigates and Mine Counter Measure Vessels, while it already has the capability to design and build tailor-made defence ships not only for India but also for foreign blue water Navies, besides various types of commercial vessels.

Works on war footing basis at Goa Shipyard in the last four years have metamorphosed the shipyard to an integrated ship building conglomerate, capable of designing and constructing technologically advanced platforms. Goa Shipyard can now be called an integrated shipyard, thanks to the new vision spurred by its Chairman and Managing Director and management and new opportunities coming to its ways. Systematic enhancement of its Research and Development (R&D) capability for designing, augmentation and modernisation of its existing capacities and fast movement in every project have enabled GSL break its own Bench Marks year after year and create new standards for industry to emulate, which has become new normal now. It has upgraded its infrastructure in a big way at a cost of over Rs 1000Cr, during last five years, which has made it ready to embark on building 1135.6 frigates, while being largest defence ship exporter in Asia. This year GSL has recorded foreign exchange earnings equivalent of around Rs 607 crore, which is more thanits total turnover four years ago. With the value of rapid indigenization that GSL has achieved in the recent years is added, the total value of foreign currency saving would be significantlymore.  GSL has already earned admirations from Srilankan Navy for SLNS Sayurala and Sindhurala and Mauritius Coast Guard for delivery of Fast Patrol Vessel (FPV) and fast Interceptor Boats (FIBs) much ahead of schedule. This is opening new opportunities for its foreign order inflow. Not resting on the laurels, the Shipyard is on continuous lookout for new export orders. It is presently busy participating in the Brazil shipbuilding program for four advanced Corvettes and quite hopeful of bagging the Project. The Shipyard is also hopeful of concluding new export orders soon with an African country and an IOR country.

GSL earns its revenue through three business verticals. Under the shipbuilding vertical, it offers designing and building variety of vessels and simulating training facility. This vertical brings in roughly 80 per cent of the total revenue.  General Engineering segment is the other major vertical whichcontributes about 13per cent to the combined sales. The third vertical namely Ship Repair chips in about seven per cent of the total revenues. As shipyard in last four years has succeeded in reducing average delivery time/ ‘Build Period’ of a vessel from over six to three years and this business constitutes a lion’s share, there could be a significant growth in annual revenues from ship building division, going forward.  This offers a huge opportunity for the shipyard.

GSL has strong footprint in both defence and commercial vessel segments. With significant expertise in making sophisticated ships not only for the Blue water Navies and Coast Guard but also for commercial segment, including offshore, fishing, dredging, oceanographic and coastal research vessels, this is providing large captive domain base to shipyard in indigenizing sophisticated Mine Counter measure equipment, ancillary machines, stern gears, stabilizers, etc – thereby working in tandem with large national goal of self-reliance in areas where India has sufficient talents and infrastructure is in place. GSL also serves companies abroad, which brings it considerable foreign revenues. From last two- three years roughly 40 per cent of its fast growing revenuesare coming  in foreign exchange. This proportion would only go up in future, as the world has begun to recognize its capability.

Shipbuilding being the core of the business, the management has spent lot of time on boosting the efficiency of this vertical, through major corrective measures like rationalization of operations through close monitoring of improved production and planning, streamlining supply-chain management and prudent HR management. Works on operations have not been allowed to be affected,even while massive modernization of the yard is happening concurrently at same places with old workshops being replaced with new modernized workshops by demolishing the old ones. On an average, yard has been spending over Rs100Cr  a year as capital expenditure on modernization. This is also being leveraged as big efficiency multiplier, he points out.

As a result, of above corrective measures adopted over last 3-4 years, says Admiral Mital, “we could drastically cut down the build period from six to three years in vessel’s  delivery. That has given back to us huge financial savings, besides increasing the gap between our performance and our competitors.” This drastic cut in time has led to employee value addition moving up by four times in four years. In the year 2013-14, GSL’s labour cost was nearly 24 per cent of VoP, which has fallen to less than 15 per cent in the year 2017-18. This reduction has been consistent in the last four years. With bulk orders coming in, increased automation and vigorous approach towards minimizing delivery period, GSL is expected to further cut the cost of labour. This has resulted in rise in revenues by three times, withoutany augmentation in labour force, over last four years. In line with the capacity expansion and execution of high value orders, GSL hasn’t expanded the base of workforce correspondingly. With present productivity, and planned upskilling, largely same size of manpower will be able to manage orders of greater value, showing that there is a hidden potential for further enhancement in labour output and cost savings.

In the last four years,operational metrics, have improved rapidly, it has rediscoveredit’s potential that would tell the world India’s new capability. With highest operating margins, in the industry, rising throughput per employee, significant cut in turnaround time and delivery of orders, GSL has established  itselfas an efficient corporate establishment, that can thrive on its inherent strength and orders will flow  in time, with a trust on its new found capabilities. It has delivered 25 ships in last four years, all ahead of schedule and in so short a period that hardly any shipyard in the world could imagine. Its gross revenue have soared 2.63 times, while operating profit has jumped nearly seven fold in three years. Obviously, the significant cut in turnaround time would lead to cost saving. That has been made possible only because of its highly admirable planning, thanks to the efficient and admirable leadership of its CMD and top management that could keep each employee on their toes in addressing the challenges squarely.

If the top management has clear focus, professional acumen and fire in the belly,it can turn the sick one around, perhaps in no time, GSL has proved it. In the process, it has set a record for itself to be the best in the world in terms of operational efficiency and skills. It has achieved what an ideal shipyard could. Yet it sees huge leg room for rapid future growth. At the same time, it foresees competition from private players.With the new correctives put in place, yard has adopted enduring systems which will ensure it to meet the challenges from completion squarely, which yard is no longer perturbed about. Further to cut the cost and as per national priorities, GSL is laying lot of emphasis on increased indigenization. Indigenizationlevel whichfour years ago, was at mere 50 per cent, has risen to over 70 per cent. Recently, it could successfully indigenize hydraulic stabilizers for 05 CG OPV project. It has completed FATS of integrated system last month. It has also signed agreement with NAIAD of UK for supply of the indigenized parts of stabilizers for it’s global supplies. With new ship building projects coming up and the new global supply arrangements, there is a need of scaling up production of indigenized products, he points out.

“We need to be more and more competitive,” he avers. By the time the private players set their house ready for smart business,GSL needs to establish itself as an unbeatable player. Things over the period of time have improved significantly. Govt provides complete freedom to work and has been continuously encouraging all PSUs to expand business, spend more on modernisation/ R&D/ training etc..There is nothing that stops us, from adopting,what the management finds it good,for the good of the company. A 100 per cent government ownership may have meant many red-tapism in the past, but not now. He says,GSL has never faced it. Being a professional Board driven company,key decisions are taken at the Board level itself, he points out. Once a decision is taken the management doesn’t let it drag and delay its implementation. “The policies, timing, eco system and morale of employees are all in favour of our business. Good works and intentions are always appreciated by MoD/ Government,” he avers.

The total migration of internal management onto e-platform to bring in place an integrated approach helps the top management track all operations,Business Progress report each project on real time basis.“ Results of strong systems and processes in place, judicious cost control, discreet deployment of manpower and focus on operational synergy, is all apparent from the operational figures of last five years. Admiral Mital took up the assignment of the company on 01 Feb14, the year it had posted a loss of(-) Rs 62 crore on a gross revenue of Rs 553 crore. In four years Company’s performance tells a total different story. This year, GSL has registered record-breaking top and bottom line, he asserts. 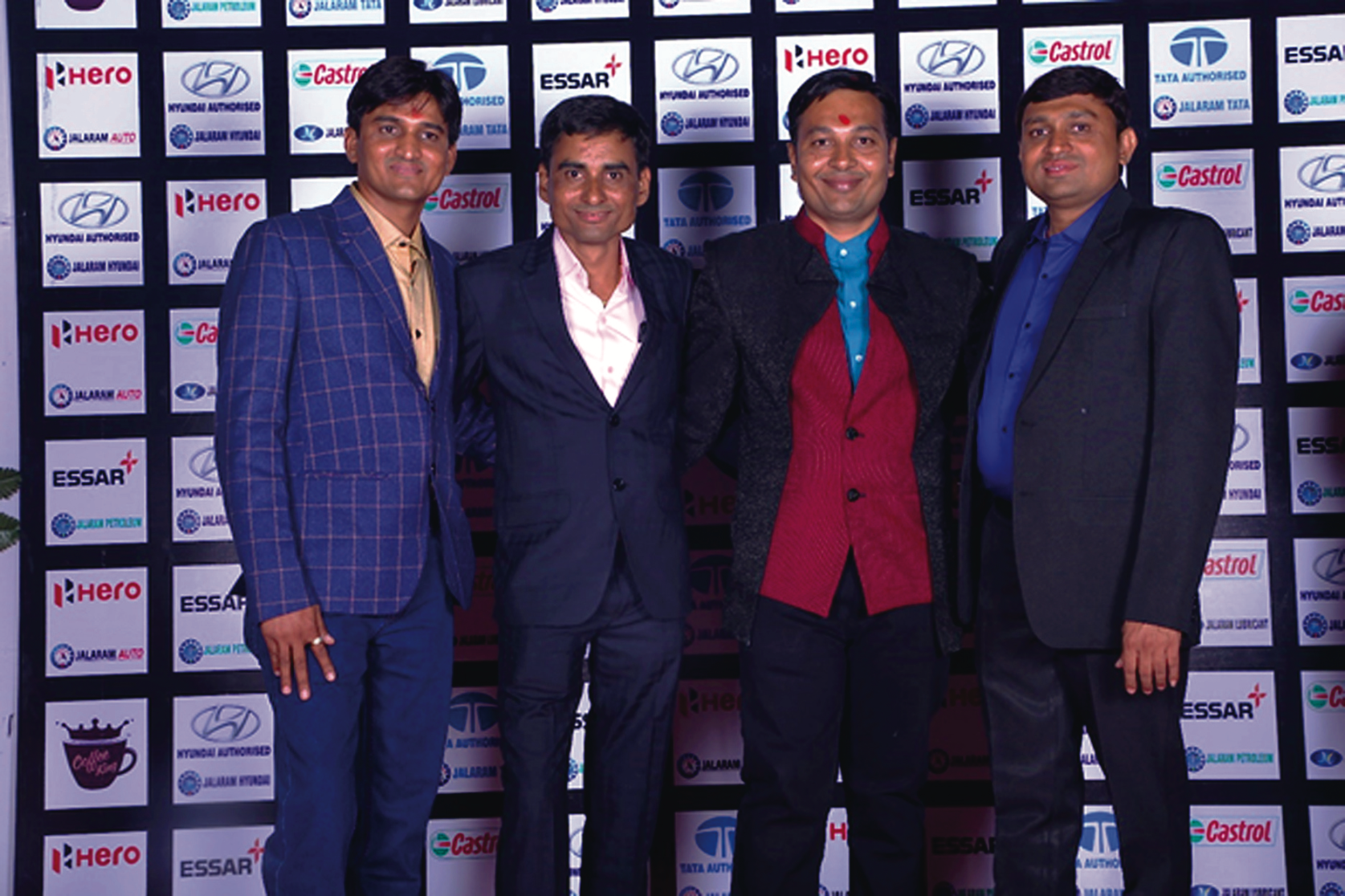 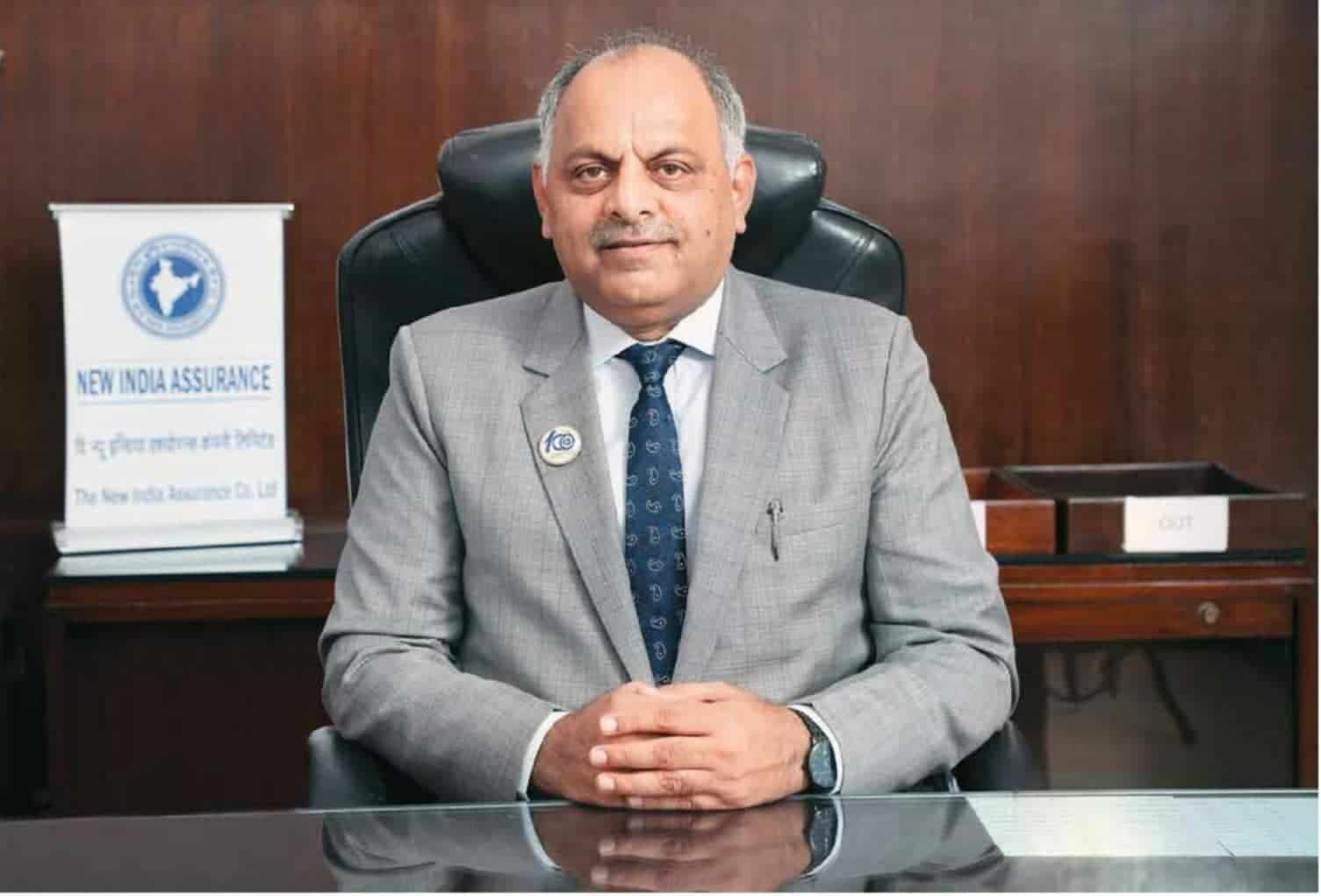 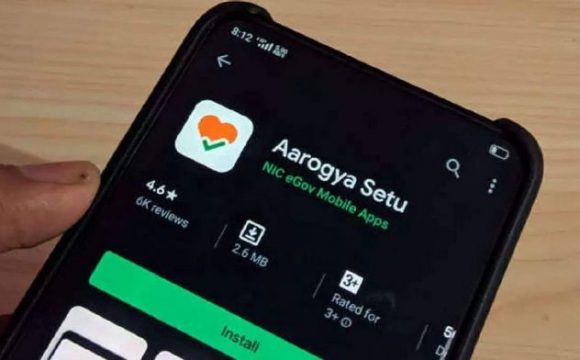