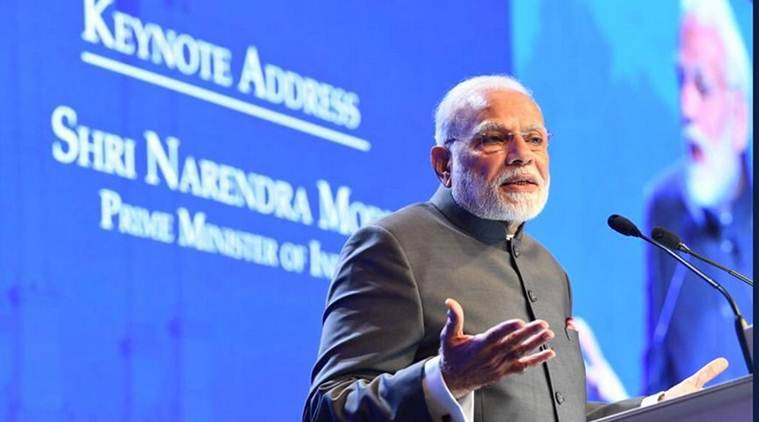 A periodic ground-level test is necessary

People had trusted Modi’s famous Gujarat model of socio-economic development. Gujarat had become an industrial powerhouse, mainly because of its procedural simplification and less corruption under his rule.

(Sajikumar is an Entrepreneur, an Author and an Editor of Ayurvedic Medical Publications)

In summer 2014, when Narendra Modi stormed to power with a full majority – first time for any government in 30 years – everyone had great expectations from him and his government. People had trusted his famous Gujarat model of socio-economic development. Gujarat had become an industrial powerhouse, mainly because of its procedural simplification and less corruption under his rule. The State became a powerhouse for small industries. “It is foolishness not to be in Gujarat,” a leading industrialist once noted in praise of Modi’s rule. Naturally, when the same Gujarati politician was chosen to lead India, the expectations of people began to run higher.

Indian economy and governance were in a deep mess when Modi moved into New Delhi from Gandhinagar for the simple reason of massive corruption, nepotism, red-tapism and poor systems in place. Many of the systems were the gifts of the British government. Modi declared dismantling of the systems, many were redundant and tormenting. We could hear talks of a good beginning. All were happy. It is true if we succeed in making the Indian economic system organized, transactions easier and put in place a system that is simple and systematic, every segment of the economy would grow. But have we seen anything that has made the life of small business easier in the last five years? Many small entrepreneurs may not have answers. People re-elected him with greater hope. But things are yet to move forward. Today, small businessmen say they are into a mess. That is a fact. The changes in systems and senseless alteration of the ground equation will demolish many of the existing old economy small and medium industries, which strongly support the Indian economy in many ways. That is the next big tragedy. This will lead to massive erosion in the purchasing power of common men and a drop in spending. The government should have ideally kept the existing system with the least disturbance and troubles while reforming and restructuring the economic system of India.

The government should have triggered a revolution by easing the system for hassle-free operations. Hassle-free operations shouldn’t only mean paperless operations or digital magic. The new generation looks for everything simple to manage and simple to understand. They look for shortcuts and painless life. India has the world’s highest middle and lower-income population.

They can adopt changes only gradually, that too with considerable and tutoring and hand-holding. Before that, they need to be system-literate, enlightened and need to have a sustainable and resourceful business ecosystem.

Every person liked the missions like Make in India, StandUp India, promotion of start-ups, innovation, etc. A government with a vision is expected to take measures, which can assure the employment generation. Despite all such much-talked about efforts, small industries and enterprises, one after the other, close down for various reasons, including their inability to live through the changes and cash-flow.

When companies close down massively, the fears of job losses and socio-economic concerns naturally spread like wildfires, set aside the government measures for making micro and small businesses competitive. Despite being a Modi fan, I am afraid, whether things are moving in the right direction. Yet, I haven’t fully lost my hope.

Nevertheless, some happenings are fearful. As small and micro businesses die, the talks of enhancing productivity and buying capacity of masses have no space. Instead of making small enterprises move comfortably on tracks, they are killed in the undercurrent of unpleasant reforms, structural changes in radical pace and dereliction in duties of public servants. We seemingly tried to imitate the fully grown-up western economy, which finally makes us land in deeper troubles.

India, with its bad legacies and unique micro-business nature, is not supposed to copy the western economic practices. It is not logical to call western practices as the best practices. India is a country of a high density of population, with its numbers at 1.35 billion being much higher than the population of entire Europe. We have more micro business units than the population of most of the European countries. Our digital dream is not bad, but forcing digitalism and a cashless system on old enterprises and small traders can render only the worst result. Many are still struggling with the changes. Over this digitalism, we have boastfully seen the biggest structural changes in the tax regime. While no eligible one should be spared from paying tax, the measures of squeezing and dragging those who are disadvantaged into the tax net can only make anarchy. The results of the tax anarchy and regulatory compulsions on micro-business to be tax accountable are happening like a bomb blast.

Microbusiness, mostly self-employed, including street vendors, cannot hire an accountant or an employee for filing GST returns. It is not a prudent step to instructmicro businesses like pan shop, street tea stall, footpath vendors, paper vendors, beauty salons, etc to join the regulatory entanglements like multi-stage GST filings or migrate to the new economic system. The majority of Indian businesses are not well organized, as being self-employed ones. But they fuel the market transaction from the baseline and run completely on cash changes. It’s not easy to make them do away overnight with what they had been doing.

They are experts in running only their business. It is unaffordable for them to hire or outsource the service to another party. Now a small entrepreneur who runs the business on ₹ 10 or ₹ 20 lakhs, earning a maximum profit of ₹ 4 or ₹ 5 lakhs a year is forced to follow the new government guidelines to make a further cut on their earnings. The government should not try to whip them up to take up tougher calls. It is high time for the government to take note of this fact. The government must segregate the micro-level and self-reliant small business people like street vendors, pan shops, general shops, etc in accordance with a designed parameter and excuse them from abiding by the mufti-level GST returns filing rules or changes in guidelines. On the other side, the government should make a detailed assessment of middle-level industries and business, their contributions, social commitment, and employment chances.

Everyone wishes the government to hear the voice of the hitherto unheard. The ruling party has carried with it great expectations of people when elected to occupy the office. Without giving space for small business to hear, the government cannot understand the concerns of the vast sections of small business, which contributes heavily to the economy. 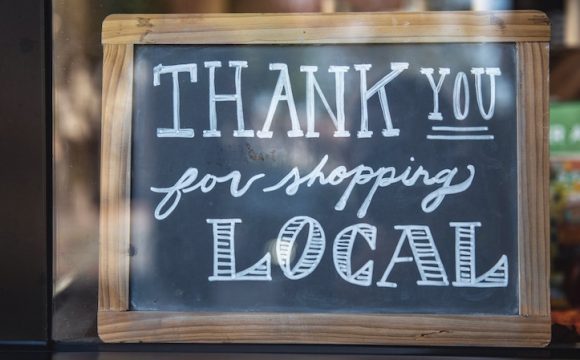