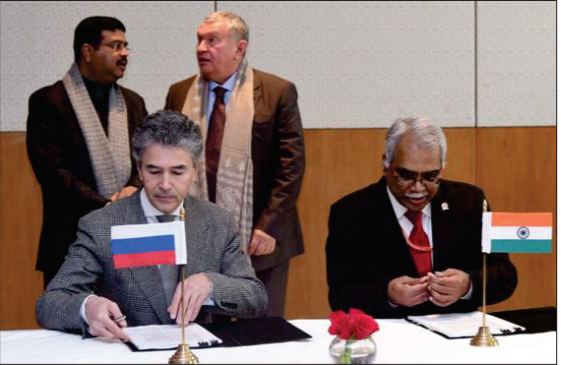 SARAS will promote innovation, research and development and skill development along with improving company’s operational efficiency and utilize resources at optimum level.

Northern Coalfields (NCL), flagship subsidiary of Coal India has set up a centre named, Science and Applied Research Alliance and Support (SARAS) to promote innovation, research and development and skill development along with improving company’s operational efficiency and utilize resources at optimum level.

Prabhat Kumar Sinha, Chairman and Managing Director of NCL announced this pioneering move in Indian coal sector at a National Seminar on Innovation Driving Productivity with Special Focus on Coal, power, Steel and MSME Sectors organized by World Confederation Of Productivity Science in New Delhi. NCL produces more than 100 million tonnes of coal a year. It has planned to produce 107 million tonnes of coal in the current fiscal. SARAS will help and enable the company in integration of innovation and research for enhancing coal production, productivity, and safety in mines, says Prabhat Kumar Sinha. The company has set up a dedicated R&D Centre in collaboration with IIT (BHU) and has already commenced six varied domain projects worth 60 million to facilitate this move, he adds.

Sinha was also elected as a fellow Of the World Academy Of Productivity Science in the seminar for his significant and longitudinal contributions to the improvement of productivity, quality of work and other countless contributions to the coal sector. NCL accounts for 15 per cent of India’s coal production and 10 per cent of thermal power generation of the country is met by the coal produced by this Miniratna company.

Besides, the SARAS would also help establish centres of excellence to ensure technical support to R&D along with thrust on quality skill development and employment to local youths in and around company’s operational area. Continuous improvement of the existing technical infrastructure of the company for operational efficiency and integrating all initiatives with common tech platforms for optimum utilization of resources are also the objectives of setting up this centre.

Under the contract, both the companies will take forward mutually aligned priorities, including preparing a road-map for Indian investments in the Eastern Cluster projects of Russia. Four public sector oil and gas companies have already submitted the expression of interest (Eol) to Rosneft to participate in the project.

Sourcing of Russian crude oil through long term contracts is a part of India’s strategy for diversifying the country’s crude oil supplies from non-OPEC countries, and a part Of the five-year roadmap for bilateral cooperation in the hydrocarbons sector that was signed during Prime Minister, Narendra Modi”s visit to Vladivostok last September

The addition of Russia as a new source for crude oil imports by India’s largest refiner will go a long way in mitigating the risks arising out of geo political disruptions. The new arrangement would also usher in price stability and energy security for India, which is witnessing robust growth in demand for petroleum products. It will also open up the avenues for other PSU oil refiners to enter into similar term contracts for import of Russian
crude oil.

Under the contract both the companies will take forward mutually aligned priorities, including preparing a roadmap for Indian investments in the Eastem Cluster projects of Russia. Four public sector oil and gas companies have already submitted the expression of interest (Eol) to Rosneft to participate in the project. In order to negotiate the terms of Indian companies entering Vostok Oil in the shortest time possible, it was agreed to create a working group of representatives of Russian and Indian companies. 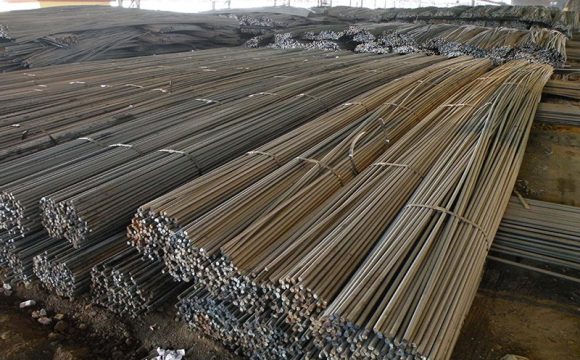 SAIL sailing well against the current