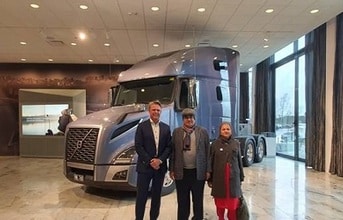 Nitin Gadkari, Union Minister for Road Transport and Highways and MSMEs is India’s true infrastructure man. Always fully dedicated to the works which he was assigned, Gadkari sees everything ahead of time. Mumbai would have been a hell-hole for vehicles hadn’t he been PWD minister during 1995-99. He is India’s first express highway builder.

Early this year Nitin Gadkari visited Swedish Automotive Safety Supplier, Autoliv in Stockholm. He presented a copy of the Report on Road Safety in India to the company representative and took note of the recent products and innovations of the company. Autoliv is the world’s largest automotive safety equipment supplier, with sales to all major car manufacturers in the world. Road safety is a major concern in India, where safety is also linked to social equity. With a large population of pedestrians, cyclists and motorized two-wheelers competing for space on roads, the road safety needs for these vulnerable sections have to be kept in mind while designing and developing transport strategies. He went to Sweden to attend the Third High-Level Global Conference on Road Safety for Achieving Global Goals 2030. During his stay in Sweden, he visited the Swedish Logistics Automotive manufacturer ‘Volvo’ in Gothenburg. The Minister saw high-efficiency logistics vehicles (road-trains), LNG trucks, electric trucks, etc. Volvo is one of the world’s largest manufacturers of heavy-duty trucks, construction equipment, buses and heavy-duty diesel engines as well as a leading supplier of marine and industrial engines.

The Minister was accompanied by the Ambassador of Sweden in India, Klas Molin. While being in Stockholm, he had a bilateral dialogue with his Swedish Minister for Infrastructure Tomas Eneroth, Minister for Foreign Trade Anna Hallberg, Minister for Business, Industry and Innovation Ibrahim Baylan and also with the British Minister for Road Safety Baroness Vere. Gadkari also held talks with the World Bank Vice President (South Asia) Hart Schafer. 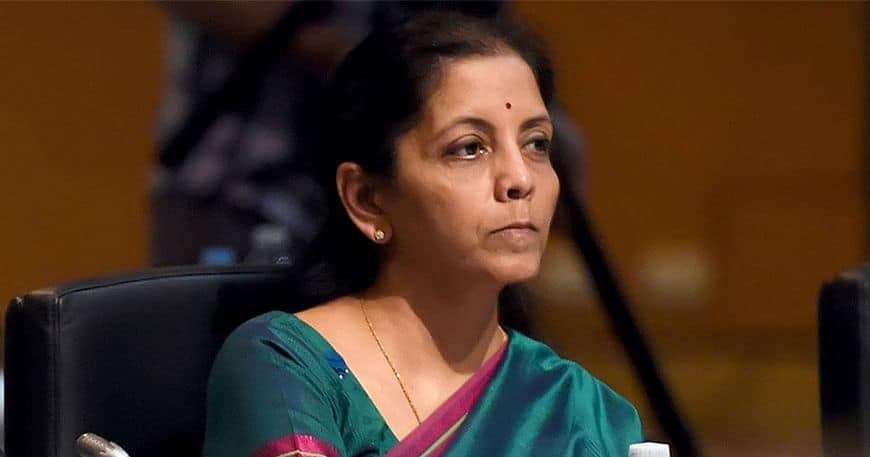 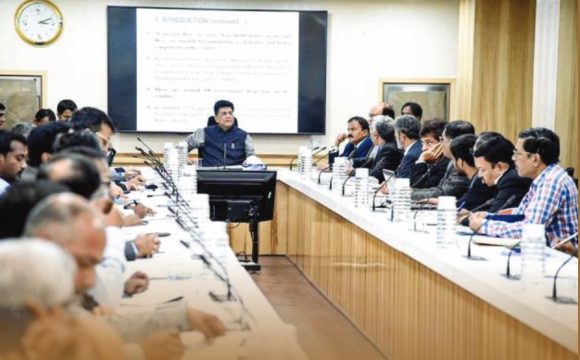 Self-certification: Reforms in the boilers sector 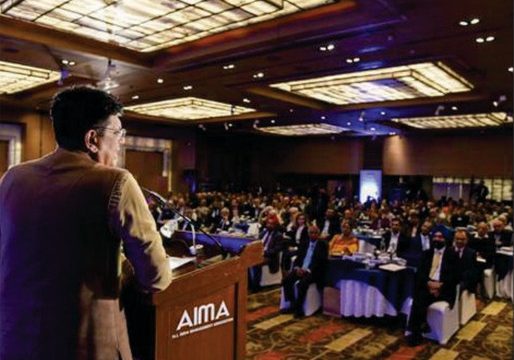 $5 Trillion Economy: Who can make it? 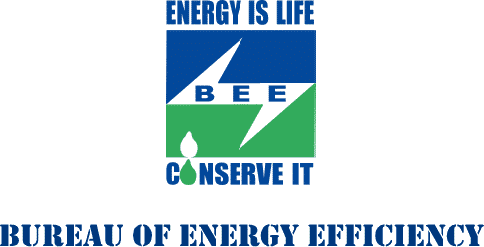