There are many misconceptions about asset monetisation. The term is misconstrued as a sell-off and disinvestment. The flooding trolls and ridiculous comments on asset monetisation emerge from people who have never read the 88-page MNP prepared by NITI Aayog. Don’t forget, land monetisation will happen only through a Special Purpose Vehicle (SPV) named National Land Monetisation Corporation (NLMC), fully owned by the government.

Many intellectuals shut their eyes to yell about darkness everywhere when the government declares a plan. They do not mind whether the same has its origin from the predecessors or not. Asset monetisation is the latest issue that rocked the parliament and primetime studios. There are countless posters and trolls against this. All of them show public misconception about the term of asset monetisation.

NITI Aayog, in July this year, released the National Monetisation Pipeline (NMP), clarifying all the nuances of the policy. However, trollers use some fine lines to suit their bias, overlooking even highlights and fundamental points. Page 17 of the NMP clarifies: “Achievement of incremental annual investment of 2-3 per cent of GDP, as envisaged under NIP, has the potential to enable double-digit economic growth (for the corresponding period) for the country. Which in turn will ensure enhanced economic activity and employment opportunities in a post-crisis economy.”

However, the biased political section wants to call it a sell-off. Leasing a commercial asset is not a sell-off. They try to argue that monetisation is disinvestment. That is also untrue. The operator of the asset cannot be the owner of the asset. There are arguments the government “has avoided mentioning the consequences of asset monetisation on ordinary citizens.” Such arguments are ridiculous. Ordinary citizens are the beneficiaries of economic growth and employment generation. Moreover, the preface of NMP itself has mentioned: “The vision, mission and strategic goals would be towards improving the ease of living or physical quality of life for each individual in the country.” The NMP further mentioned: “This will enable economic growth, generating employment opportunities and better prospects for the country’s youth.” With monetisation, can anyone anticipate cash transfer to ordinary citizens? Or can anyone expect the NMP to present an advance audit and all-pervading assessment of the asset monetization before the process begins?

When the infrastructure segment absorbs ₹ 111 trillion, anyone with common sense can understand its corresponding benefit that ordinary citizens can take home. Only 15 to 17 per cent of the outlay comes from “the innovative and alternative initiatives viz. asset monetisation, funding through a new Development Finance Institution (DFI) etc.” But some intellectuals discovered monetisation as the government’s ability to raise resources and work its way out of the fiscal logjam. The government has found provisions to meet the vast majority of the pie through other sources.

Intellectuals have rented their fingers and intellect to confuse readers about disinvestment and monetisation. In that style, he tried to fool the people. He seemed to have worked hard to make his readers believe disinvestment and monetisation were the same. That was the reason he referred to Air India out of context. He mentioned that the government has identified “performing assets to transfer to private entities and these are both strategic and significant. In fact, NMP mentions it as an “operational asset.” All operational assets are non-performing assets. Will anyone lease any commercial assets like machinery or commercial vehicles if they are not performing? It is here you can see a difference between sell-off and monetisation.

NMP also mentioned in no uncertain terms that “Asset monetisation, also commonly referred to as asset or capital recycling, is globally a widely used business practice. This consists of a limited period transfer of performing assets (or disposing of non-strategic / underperforming assets) to unlock “idle” capital and reinvesting it in other assets or projects that deliver improved or additional benefits.”

Someone can fool only those who have not read MNP. Those who read pseudo intellectuals’ verbatim will find astonishing blunders once a reader goes for a fact check with NMP. 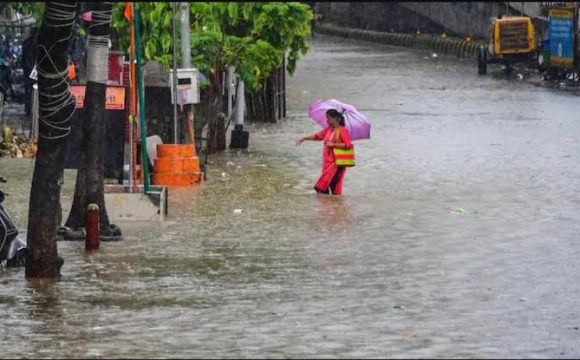 The disaster of December downpour 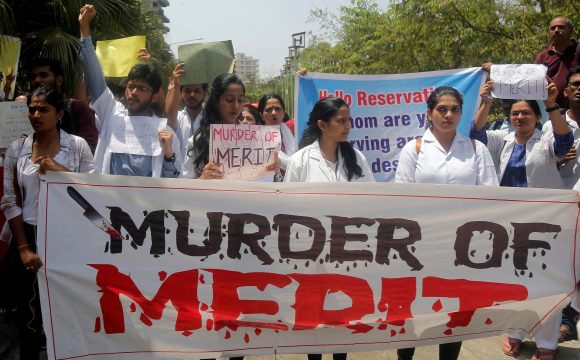 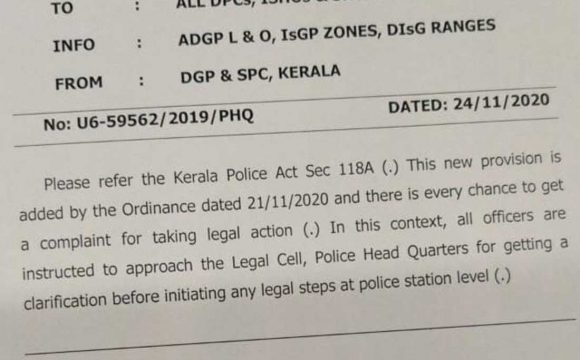 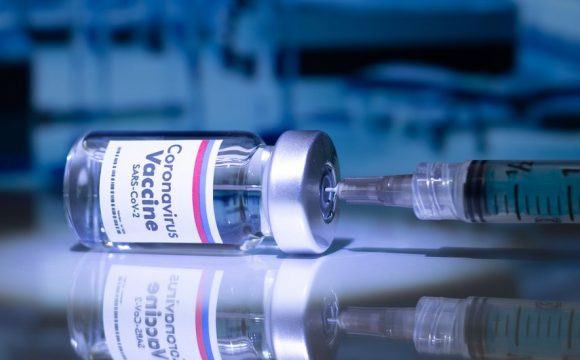 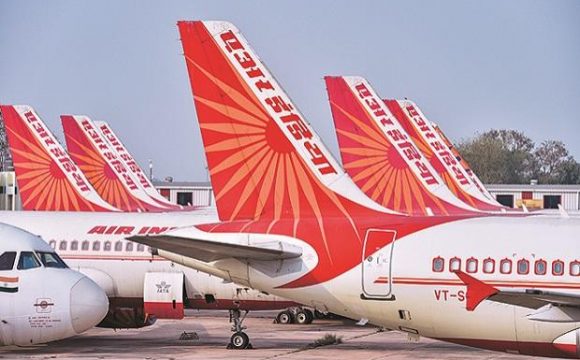 Tata in the airline business