Science drives the modern world that boasts about many achievements and better human awareness. People became more educated and made efforts to dive into the mystery of nature as deep as possible. We used all possible instruments from the sophisticated telescopic camera and high-power microscopes to watch everything from other planets to viruses. We used a high-speed computer to calculate complicated sums. Everything was unequivocal to prove what we believed. At present, the modern world needs indisputable data to believe everything firmly and establish every claim.

Equipped with new systems and fortunate to have better learning infrastructure, a new generation is more progressively educated. We call them lucky to have the luxury of a good education. We believe progressive education makes a person more skilful and prudent so that human society is free from many superstitions. But, have we been so? I doubt it.

Biologists also have the right to believe in God. Scientists, like everyone, also have the freedom to believe or disbelieve religious canons that talk about life after death, soul, God, heaven, hell, etc. Inhumation after death attracts microbes, which have luxurious feasts on the cremated body. Fire bath leaves nothing but ashes that fertilise plants, and its immersion gives a piecemeal to fish. No scientists, who believe in souls, know where the soul is left in any of the cell particles. Yet a majority believes in God, life after death, soul etc. The prominent religions of the time had rejected the Copernican myth that suggested a heliocentric theory. Copernicus knew his arguments were against religious belief. Yet he was a firm believer. Galileo, who suffered brutal torture for recanting his theory that had gone against the predominant religious belief, also believed in God and the beauty of His creation. Plato, Aristotle and Pythagoras were rationalists, but philosophers, who were known for their religious teachings.

As we look up, what we see is called the sky. Religious followers believe God lies somewhere above, in the sky, that of course, no scientists could ever prove, even though they also believe so. We see a roof. The aeroplanes fly above 31,000 feet through clouds. Our high power telescopes spotted many stars in the galaxy, but never heaven as explained in our sacred scriptures. Yet, we haven’t relinquished our beliefs and imagination about the abode of God.

On one side the human world has gone far with many achievements in science. The other side saw an increase in the number of people resorting to the mercy of God. Science researchers and scholars also go to shrines to pray on the morning of their competitive tests appealing to God for good luck. The number of God-men is also on the rise. Scientists and intellectuals who believe in the spiritual power of the God-men make a big queue to see their blessings. Science or God, what one believes is a question. Incidentally, humans believe in both, maybe in varying proportions. This is a vivid contradiction and an inescapable paradox. These actions are not sinful or silliness, but the obvious result of how nature has created the ecosystem for human life.

In terms of running through the contradictions, human beings cross all limits. Intellectuals, superstitious minds and people with greed are conned to equal degrees. Everyone from the Himalayan yogi of NSE scam to spiritual gurus and professional thieves had their field days in fooling their listeners. A Himalayan yogi had taken the former Managing Director of the National Stock Exchange (NSE), one of the world’s largest stock exchanges, for a ride for a long period. The yogi was the MD’s subordinate, wielding some mysterious power on the senior-most woman executive, enough to con a vulnerable mind. It wouldn’t be an exaggeration to say India’s governing system was controlled by spiritual men from behind the scene in the 80s and 90s. The wave of spiritual gurus’ influence disappeared but later created a different genus.

The human world has a history of selling Brooklyn bridge and Charles Ponzi conning people to park their money for high returns not once, but several times. The recent NSE scam has its root in a pitiful superstitious influence. There are numerous examples of Con men becoming confident men. When they cross the limit the action is a scam. Sometimes, a naïve person also successfully dupes more intelligent people who occupy the higher position. Contradictions never stop. The best efforts to end it make the best contradictions again. 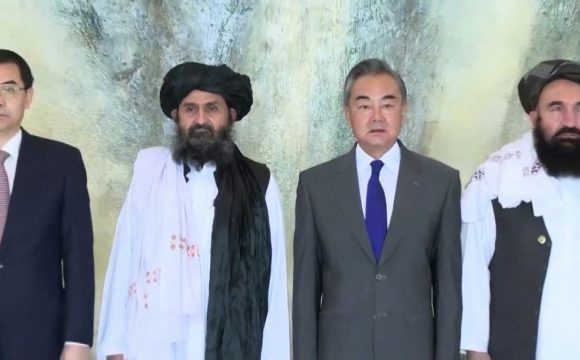 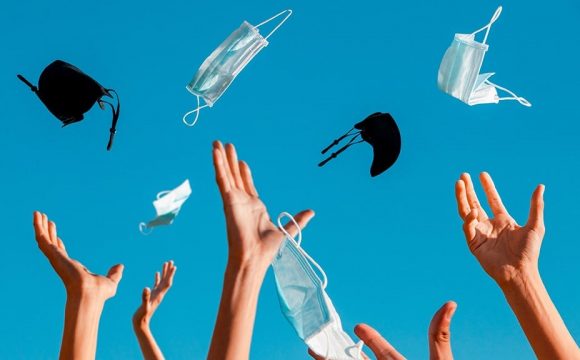 The end of pandemic fuss 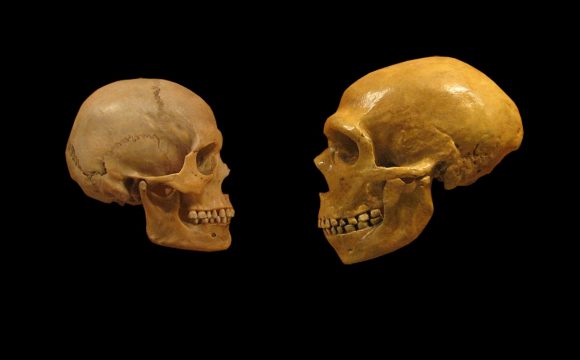 Are we homo-sapiens or hetero-sapiens? 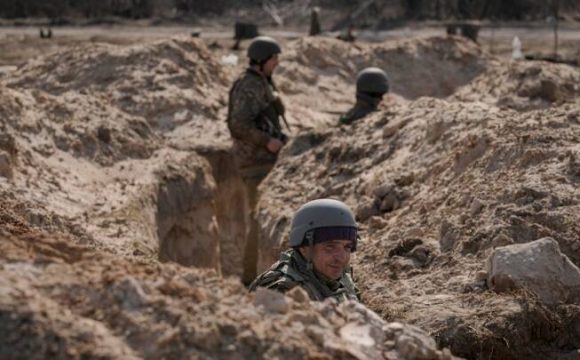 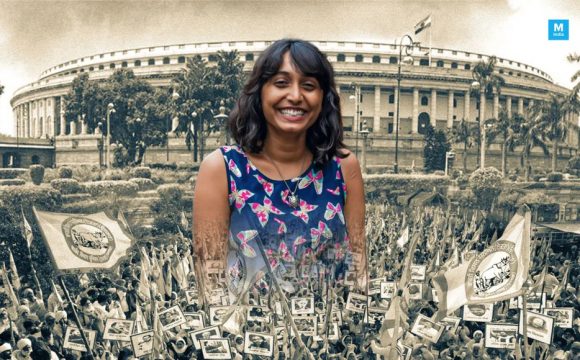