Skip to content
Home>>Blog>>Incompetence versus immorality of competent doctors 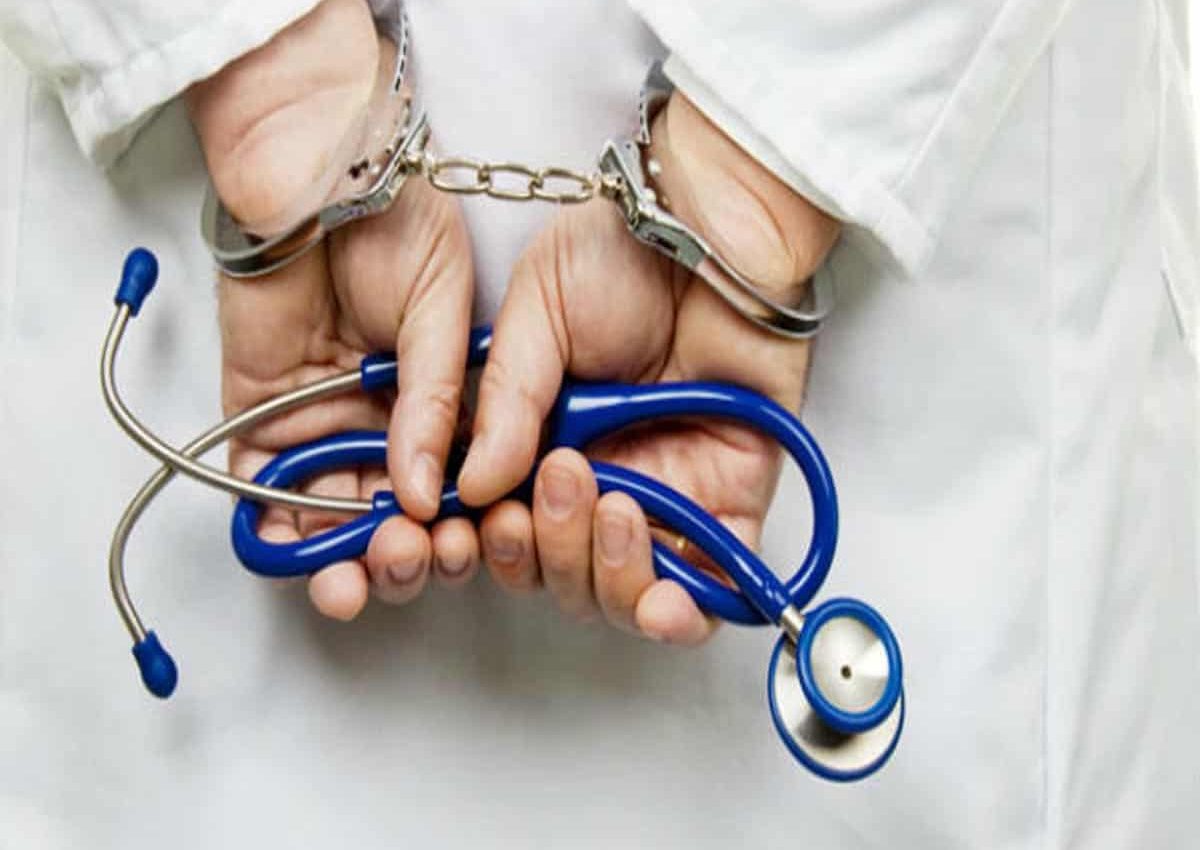 Medical mess is the next major social threat

Now we are in a situation of an unsuspecting python coiling around a primate’s body before it swallows. Medical education is the most expensive education in India now. Incidentally, the profession requires exceptional competence, humaneness, a high moral standard and a sense of commitment to society. All these benchmarks become frivolous when it becomes a buyable proposition through the corridor of private education. More doctors may only mean more burden to the unfortunate people and a heavier burden to society. Competence and morality must go together, and unfortunately, that is absent.

A certificate of medical degree makes a person a medical practitioner, no matter how competent the person could be. More than merit or money in hand is a determiner. Money can write a certificate! The decorative title of “Dr” comes at a staggering cost of capitation fees and tuition fees for many people. It is a dream someone cherishes. With a certificate to hang on the wall, the person becomes a qualified medical practitioner in six years of learning.

When money is involved in shaping one’s profession, the profession makes him business minded. Medical education is the most expensive education in India. By the time most people procure an MBBS certificate, the expenses incurred in the process run above a crore rupees. What may be the purpose of spending such a staggering amount? Is it only to buy the title of ‘Dr’? Is it only to realise the dream of seeing oneself with a stethoscope handing down the chin? If money is spent or invested, should it not come back with interest on the sum?

Let us not overlook the sanctity of the medical profession and the moral commitment vested in a doctor. Many doctors cannot adhere to professional standards and morality with the expensive degree in hand and repayable financial liability behind owning that degree. It is understandable. What ensues is a shattering future. The venerable medical profession would become a dense encampment of money minds.

All moral codes of conduct go in smoke when a chain of business binds the profession. We have many things to worry about and equally serious challenges to face.

Incompetence is a major worry. Competence with immorality is also an equally major worry. Death by medical mishandling or for poor knowledge of a doctor is a homicide though it is not attributable to a murder. Many patients may not die at the doctor’s table instantly. But they die slowly as the toxicity of over-exposure penetrates the striking spot of the body system. That is more wicked than death on the hospital bed. It happens either as an outcome of a misjudgement or as his collision course with drug sellers for commission. Here, incompetence and immorality work together. Can anyone stop this trend from being a common standard? The medical profession is ring-fenced by incompetent doctors, drug makers, private hospitals and diagnostic chains. It is like an unsuspecting python coils around a primate before it begins to swallow. We need an overhaul of the system and rewrite the medical principles to liberate the profession free from immoral practitioners, incompetent hands having decorative degrees and boasting physicians who have built clinics in the form of retail shopping. 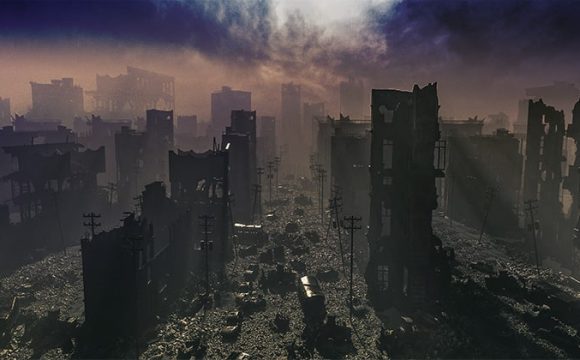 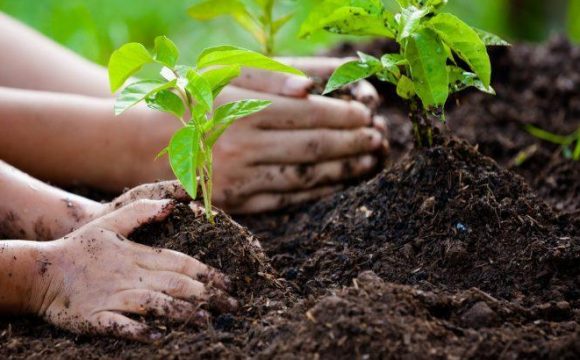 Save the planet, not the humans 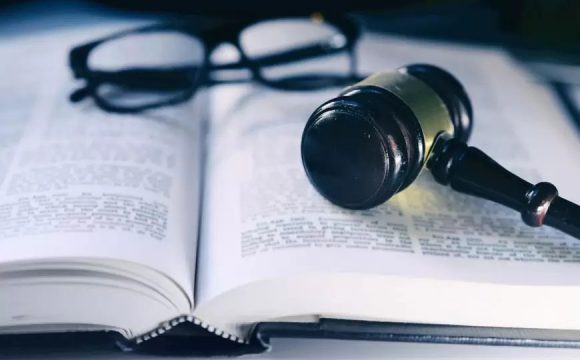 On the tribulations the policies bring 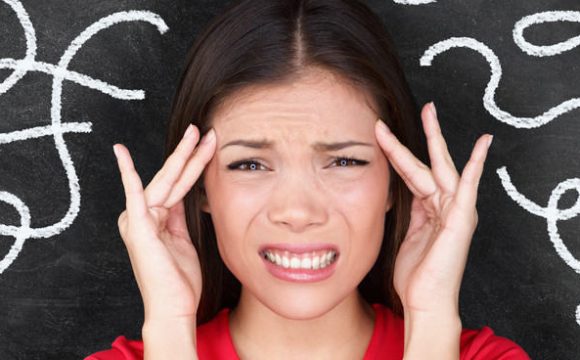