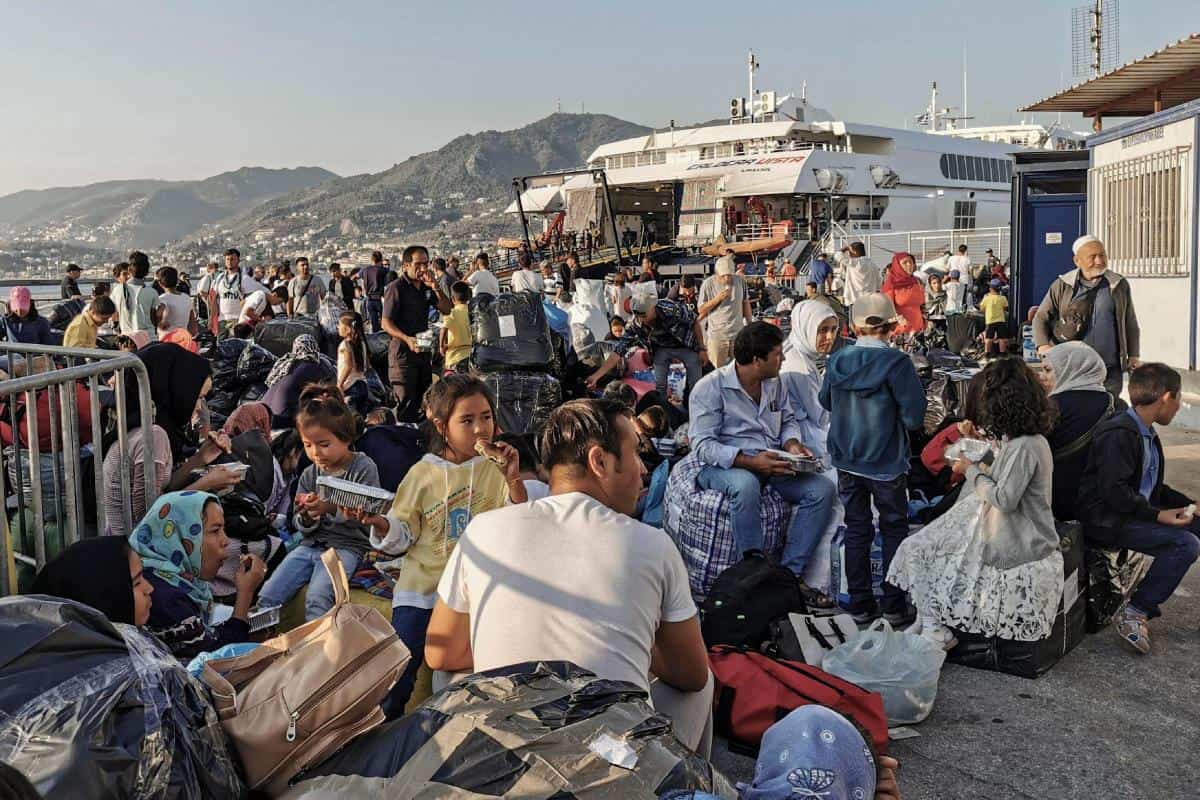 Who owns the planet earth? None!

Humans have themselves decided that they are the owners of the land on earth. They can invade any part without any permission from other living beings on earth. They are storming into their space and forcing them to leave their homes and scatter to unsuitable places. Humans have occupied the entire land as intruders in other living beings’ lives. Now the earth has become a malformed human colony violating every law of nature.

The earth sees uncountable births and deaths each fraction of a second. This process never stops until it becomes similar to other uninhabitable planets. Most other planets are understood to be unlivable for any living being on earth.

Until now, every living being, perhaps except humans, lives peacefully within their limits by the law of nature. They create or find their homes, but never build a proxy world like humans did to control everything. Human interference and invasion of the space of others gradually displaced them. They kept on losing their own territory and had to go further back into the deep forest for living. Now they are slowly and gradually vanishing from the earth due to humans’ foul play. A human’s wrongful life makes others’ lives unstable.

In olden times, the intention of humans was only to have land to make a shelter, accommodate cattle and for farming purposes. They cared for their animals as their extended family, kept them in their homes and treated them with love and respect. Gradually when industrialisation started, the conventional pattern began to change.

That was the genesis of humans’ tendency to change the structure of lands. That process led to a modification of the earth so much so that it was impossible to reverse many of the effects of industrialisation. Human’s greed to acquire more territory and expand further could only lead to the loss of others’ living space. Humans started changing life much to the struggle of others’ lives. The more humans began to accumulate wealth the more they became self-centred. They acquired land to increase the value of wealth and wield political power. They started alienating and mistreating domesticated animals. If we revisit human history we understand that not very long ago humans started acquiring land and expanding their ownership. That change in human tendency might have happened 100 years ago.

The privileged humans own larger amounts of land. Registration of land in one’s name started late as humans began to own more property. In today’s world, one can easily become an owner of the land once the registration process is over as per the government rules. Many people can buy and sell the same land merely with an entry on paper over a period. Once a person becomes an owner he can do what he wishes. We use our power to control everything on that land, which includes trees, animals, mountains, birds, all species, minerals and soil. Being the owner of the land in a particular document, we hold a right to manage or damage these resources without the consent of the creators. Thus we created the concept of property to share the space of earth and trade the same with others.

Scientists and the whole world say unnatural practices of humans are the cause of devastation on earth. The unnatural practices result in climate change and the global economic crisis. Even in the villages, you can see how farmers set fire to dry grass and plants to clean the land and keep it ready for the next round of sowing. That is called agricultural burning. It is a process to ease the farmers’ time to remove crop residues left in the field after harvesting. Such a process eradicates all natural resources, insects, small animals and pests. That is a disgraceful act of the caretakers, who have a vested interest and a responsibility to protect the resources.

We need sustainable development instead of easy-going temporary comforts. We can achieve sustainability only through balancing the interest of nature and living beings for the sustainable happiness of the current and future generations.

Unsustainable action will destroy the environment, which will one day unleash retaliation like an elephant. An elephant will never forget those who harm it. One day an elephant will break the chain and settle its memory books. Similarly, the earth will one day settle all the accounts with ridiculous humans, owning vast land and damaging it to fulfil their egoistic work without considering the other lives on earth. The time is not far when we will have to pay the price for this. 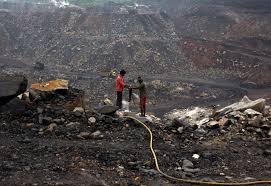 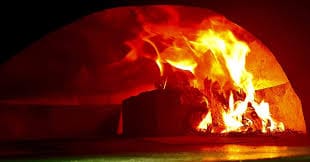 The global warming is now a global inferno 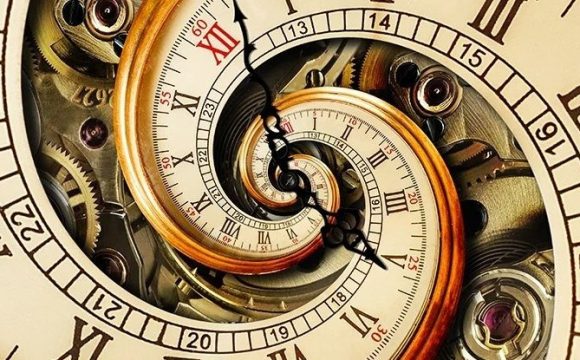 Time: Who rules it? 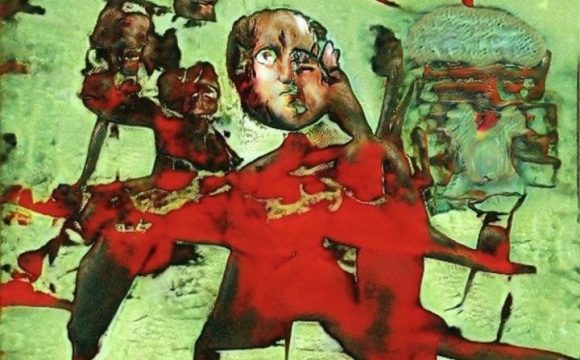 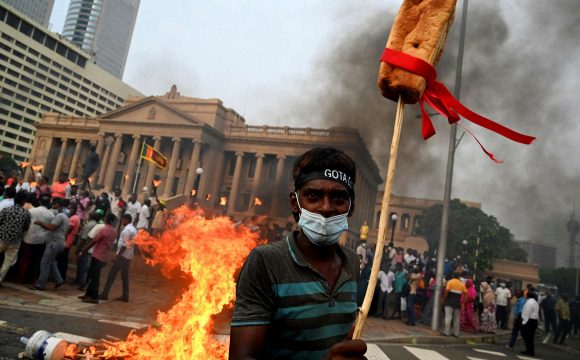 What does the Sri Lankan crisis show?