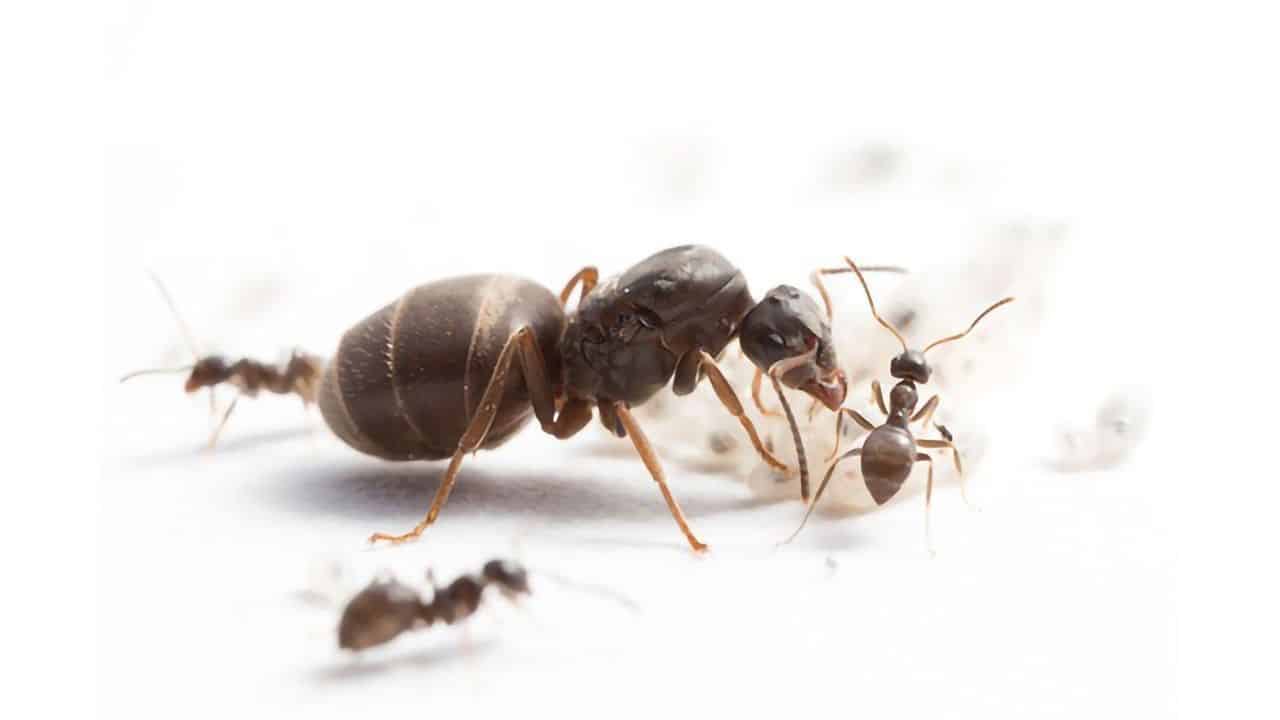 Ants follow an infallibly systematic life and jointly work hard to live in perfection. They maintain their colony safe and use their incredible talent to make their abode wonderful. Though an ant has a lifespan of fewer than four years, it follows the tradition of a million years without any change ever. A species non-extinct for over a million years speaks for their invulnerability to vagaries of climate and calamity thanks to their organic planning and execution. They have dominated the land to the extent they wanted and consolidated their position that humans cannot challenge. A big lesson from an insect is not an insult to humans, but a requisite.

We call the ant in many ways, mongi, cheeiti, urumb, etc. This insect, the largest group in the arthropod phylum, has incredible power, far beyond human imagination and capability. Though an average ant weighs less than five milligrams, the combined weight of all ants on earth is more than the combined weights of entire humans on earth. But an ant is a heavy lifter with its capacity to lift as much as 50 times its body weight. Asian Weaver ants can carry up to 100 times their body weight. An average human cannot lift a mass equivalent to his body weight – you can imagine an ant’s capability!

Humans have many lessons to learn from this insect, especially from its collaborative effort in accomplishing a task precisely without a machine. They are highly resilient to the changing atmosphere and resist any risk of extinction until humans use an insecticide. When all species became extinct from the earth along with dinosaurs, ants survived and rallied for more than eight million years. With the same resilience, it can survive an atmosphere wherein humans may not be able live on. While humans can be obliterated from the earth, ants cannot be.

Winged ants after mating mid-air fell on earth with millions of sperms to fertilise. They dig the ground to create shelter for the new breeds. The winged males die after mating. Unlike humans, female ants are more active and hardworking. They are bigger and take care of their male counterparts.

Their capability to survive in all climates comes from their dedication to the world. They are engineers in their own world and build their habitat in synergy with nature while supporting the stability of the environment. They help human beings in many ways though we treat them as if they are our enemies. Have we ever noticed that ants carry seeds from one place to another place? They eat the necessary part of the seeds and leave the rest behind for sprouting.

However, humans consider ants an annoyance. Still, among all insects, ants are closer to humans. We do not abhor them as much as we do have other insects. Normally, we don’t mind the ants until they do a mass invasion of our consumables. Though we don’t count, there are thousands around us fond of enjoying a feast on sweets stored in our kitchen. Ants closely scan kitchen corners and storage even if we make our homes insect-repellent. We have never seen their presence toxic. Yet we look for some powerful insecticide to annihilate them from our homes. Their survival as species for over nine million years shows they are ineradicable by any amount of insecticides. Interestingly, they still occupy our place and live invisibly without disturbing us.

Ants are calm and perfect in their duties which they do jointly. We saw them moving in a long rally with queens guiding the team in old village homes. They do not stop moving in a rally, especially when an ant is dead. Their funeral procession, movements of loads of material that they use for any purpose and transporting of other dead insects are wonderful and thought-provoking.

Ants never stop working. They are always on their mission of finding a better life without disturbing others. Their life is a lesson of a cooperative system for us. An outside disturbance will not stop them from working on their mission. If we disperse them, they will regroup and resume their mission, thanks to their togetherness without any ego. They seem to believe in a stronger defensive system than offending others for survival. Being omnipresent, ants are global citizens though they are not the creation of the modern world.

Ants are good managers, engineers, scientists and community sensitive. The world of ants is a big lesson for humans who are naturally not as powerful as an ant is. Ants execute their tasks jointly, live by the equation of nature, excellently defend their world and create their abode that contributes to the stability of the environment. We have changed our world; ants have never in millions of years.

Harvester ants, which are bread-earners, negotiate long distances, collect their necessities, repair seeds in the process of their consumption, treat soils with their routine habitat works and fight predators. They build their world by caring for the community. They maintain their environment stable and brilliantly remove dead ones’ bodies quickly so that others are safe from infection. They make smart choices whilebuilding their shelters and carry food from far to feed those who live in holes. They are good observers and intelligent decision-makers. They are systematic in their activities and follow a common pattern with synergy among thousands of ants in their colony.

Ants’ famous colony behaviour has already become the subject of human studies. A decade ago, Stanford researchers found the behaviour of the bread earners among the ants to have similarities to protocols that control internet traffic. This pattern was named anternet. The aboriginal species like ants know the habitation and live organically. Their silent invasion will remain naturally silent ever giving lessons to deeply thinking humans.

Ants’ undiluted way of life in bondage with fellow beings, hard work equally by everyone and skilled use of naturally available resources show humans how to use resources available in nature for a better life. The ants teach the meaning of equality through the instance of their life. 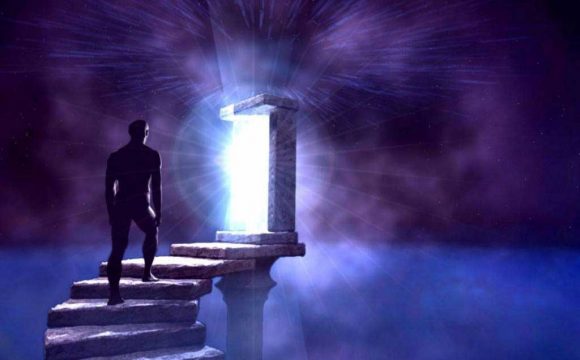 Birth is a fact, as death also is 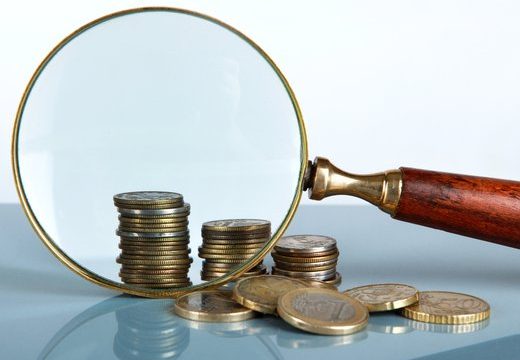 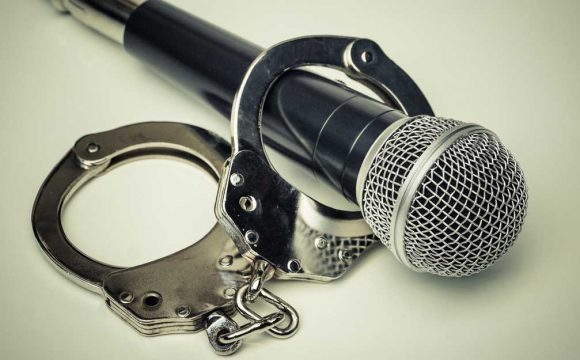 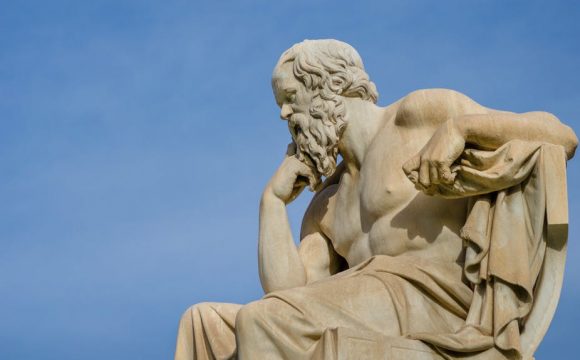