Skip to content
Home>>Around The World>>The UK out of trade chaos, but in pandemic chaos

After months-long uncertainty, Brexit UK and EU reached an arrangement, perhaps to save the entire Europe.

Having lost all hopes of a decent trade deal with the European Union initially.Boris Johnson had a tough time until December 22. He was very upset on the day at a Press Conference. A day before a deal was Struck at Brussels. Had a trade deal between the UK and EU failed, the post-Brexit UK would have landed in chaos, which somehow Boris managed a sail-through the puzzle. After nine months of tough talks. a deal was concluded in a flurry of financial negotiations in Brussels, thanks to the melting of ice over the fishing issue that had stopped the progress of the negotiation. A day before Christmas. western newspapers reported that the UK and EU were “on the cusp of signing off the deal” The relationship measures the trade size of BP 668 billion.

It is reported, the deal would soften the economic edges of Brexit. However, as reports indicated, the trade between two sides would still be hit by a huge amount of paperwork and border checks, because of the British decision to remain in the single market. Meanwhile. as a global news agency reported. on Christmas eve, thousands of drivers were stranded in Their trucks at the English port of Dover. lacking the coronavirus tests that France is now demanding. The elderly, meanwhile, struggled with virus travel restrictions that kept them from visiting family or friends for the holidays. 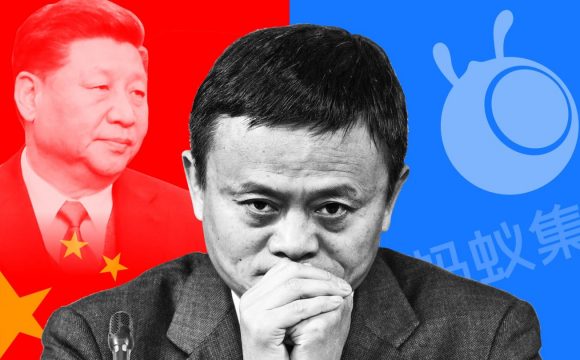 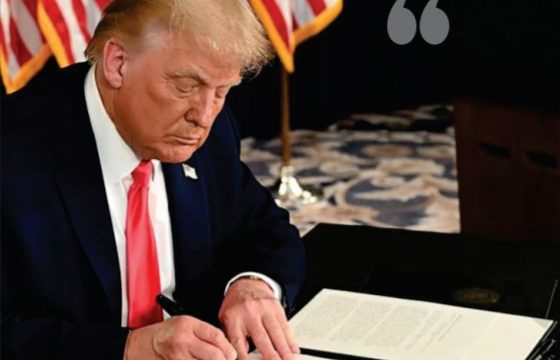 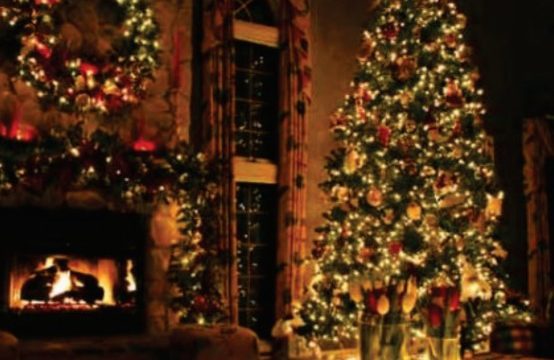