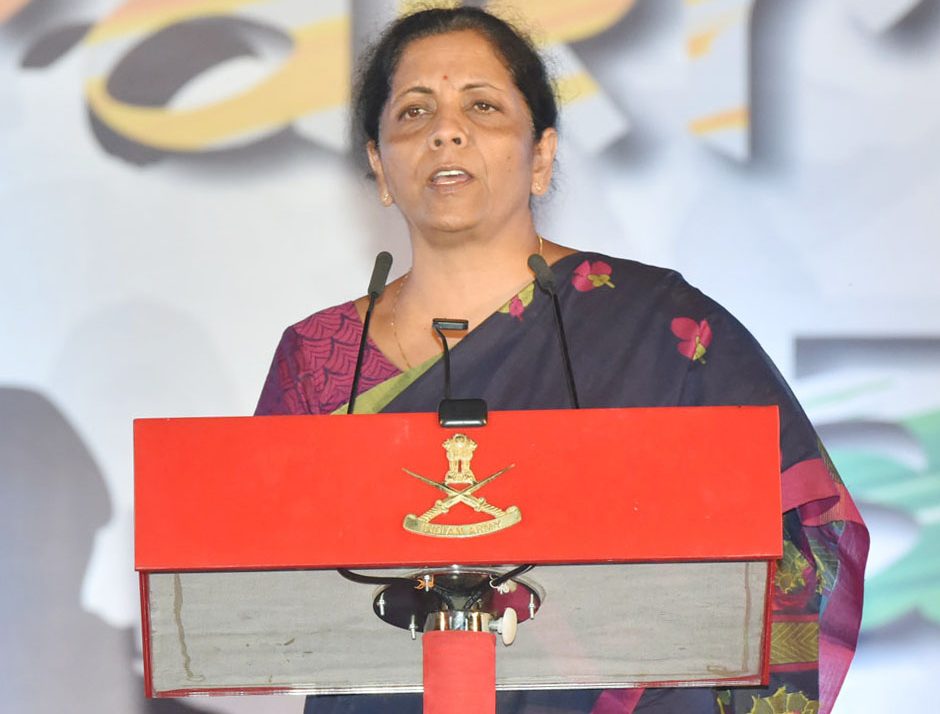 The woman is leading one of the biggest forces of the world and entrusted with responsibilities of defending a country of second largest population living in the most war-vulnerable land.

Until her name was announced as defence minister no one could guess even remotely that she would become India’s defence minister, one of the toughest jobs. Now she completed one-year as a good performer. She has in her another tougher job in her hand for the party – to find somehow a base in her home State.

Woman empowerment makes women show their capabilities and their readiness to fight even battles with enemies. Today the world’s seventh largest country’s defense is vested on a woman, the boss of male dominated armed forces chiefs.

Nirmala Sitharaman became the first full time woman defense minister of India a year ago, leaving no chance for anyone to guess even remotely prior to her elevation from the Minister of Commerce where she was a minister for State. The defence portfolio has multiple sensitivities in view of India’s large scale arms purchase contracts with foreign firms, the current focus on building home-made defense equipment and the country’s challenge of facing two not so small hostile neighbours. The portfolio demands not only absolute personal integrity but also determination to finish every project on time. In Narendra Modi’s cabinet, she cannot work like A.K Anthony, sitting longer time on decision making for fear of backlash. She has to be honest like Anthony but bold like Manohar Parrikar and George Fernandez.
It was on 7th September last year she assumed charge as India’s Defence Minister, quite unexpectedly a jump from the Ministry of Commerce, where she wasn’t a Cabinet minister. None could even remotely sense that she would make it this sensitive position where accountability and responsibilities are huge. The minister is always at a firing line and easily vulnerable to accusation even if there is no misstep or mistake. Prior to her taking charge of the Ministry, Mr Arun Jaitley was holding the additional charge of it since March 14, 2017, after Manohar Parrikar moved to Goa as Chief Minister.
Hailing from Tamil Nadu and born in Madurai, Nirmala Sitharaman will turn 60 in August next year. Tamil Nadu is a place where Hindi is hardly spoken or understood even now. An average Tamilian born and educated in the State still finds Hindi a tough language, unlike its three neighbouring States, where people understand Hindi, if not spoken widely. But she became a national woman acquiring fluency over Hindi fitting herself to be a national spokeswoman of a national party. Her presence in television prime time discussion in the year 2012 and 2013 gave her a boost as a national leader, though she still has no geographical constitution to claim any clout among people of any location.
Her excellent performance as a spokeswoman of the Bharatiya Janata Party (BJP) helped her build a name within the party that hardly used to accept any leader with no ideological background. What gave her better acceptance among leaders who could claim strong ideological bondage was her loyalty with the party, hard work and dedication to work. Wherever one is, that should be her loyal and uncompromising constitution, the enviable success of Nirmala Sitharaman shows this. She did not have many years experience in politics. In fact, in less than 10 years of working for the party, she could reach a position that would indeed be enviable for many of her party colleagues. It was in 2010 she became a full time party worker and in the same year she was appointed the party spokeswoman.
She did her schooling and graduation from Seethalakshmi Ramaswamy College, Tiruchirapalli. After graduation, she moved to Jawaharlal Nehru University for Masters in Economics. She has a doctorate in Indo-European Textile Trade. 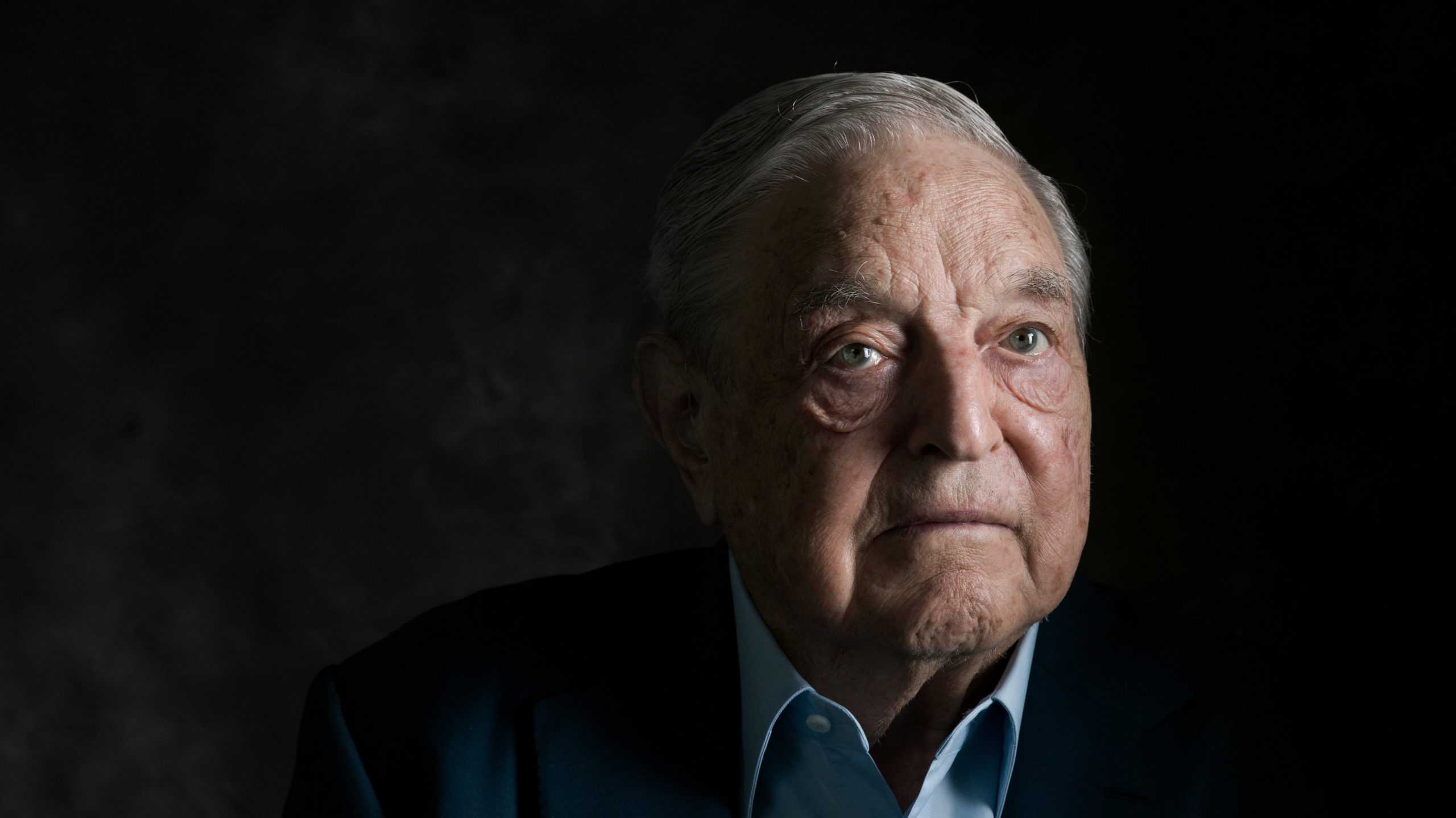